AC Milan returned to winning ways despite a costly game against Bologna resulting in two new injuries for the team and a suspension for Lucas Paqueta.

The Rossoneri had a commanding 2-0 lead heading into the final third of the game with goals through Suso and Fabio Borini, but things started to unravel slightly.

Mattia Destro halved the deficit for Bologna before Lucas Paqueta saw red, while Lucas Biglia and Hakan Calhanoglu sustained injuries, but the latter is expected to be fit for next week.

Still, Gennaro Gattuso’s side managed to hang on for a big three points that just about keeps top four hopes alive.

Jose Mauri came on in the middle of the first half after Biglia was injured. After a few clumsy touches, he found his rhythm and actually looked like a significant improvement to the Argentine.

He looked composed and made some good plays, adding an assist to his name. He seemed eager to prove himself and gave a lot of energy on the field which is good to see as current circumstances could probably give him playing minutes for the last three games of the season.

Paqueta did not play his best game in a Milan shirt, but his technical skills are always easy to recognise. He did have some good moments and provided the team with some stability in the midfield.

After two controversial yellow cards in a minute, Paqueta was sent off, even worse he was given a three-game suspension on Tuesday morning and will miss the rest of the season, adding a further selection headache for Gattuso. 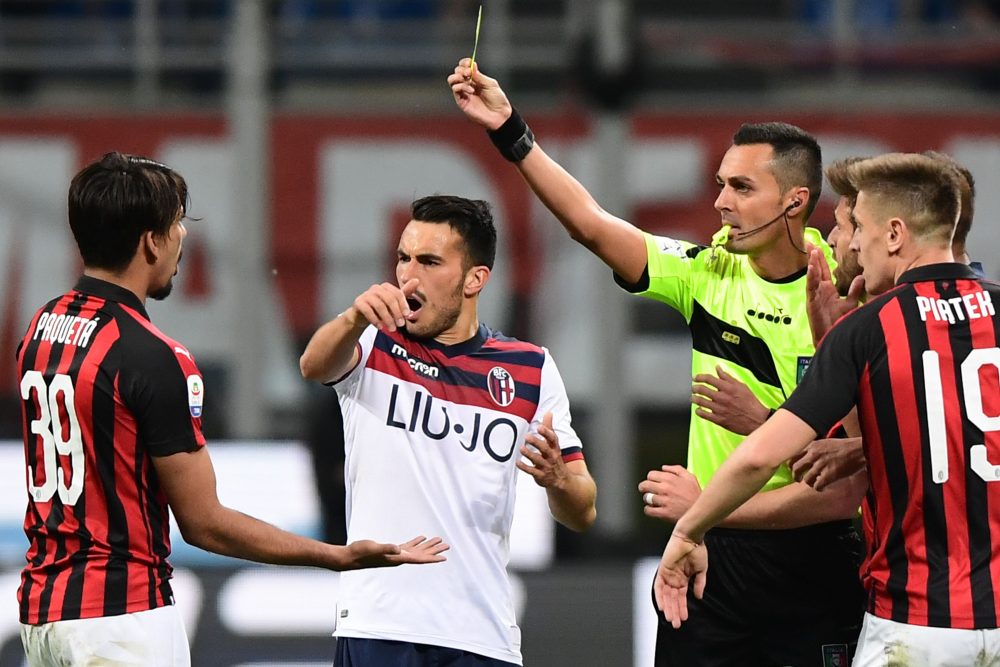 That being said, a positive thing is that Fabio Borini did well on the wing when on the field and Calhanoglu will be back for next week.

The Spaniard scored his first goal since January and seemed back to his creative best under the San Siro lights.

Gattuso will be hoping that the goal will wake Suso up from his recent slump in production, as his contribution will be vital in the remaining fixtures. 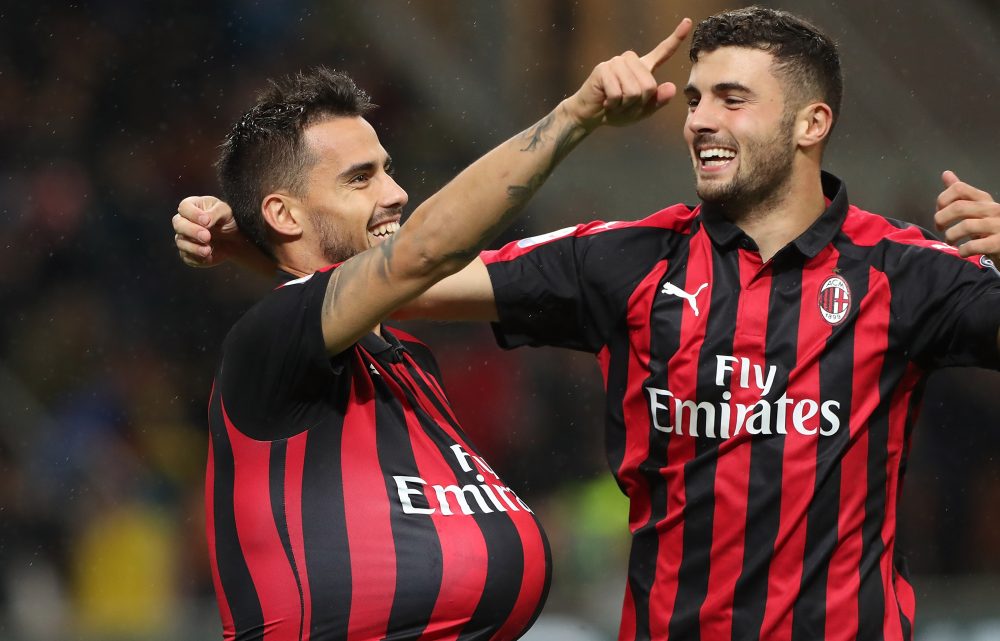 He is often criticised for his lack of consistency which has led to rumours lurking around about his possible departure.

Nevertheless, coach Gattuso has always relied on the player, and it is maybe the right time for Suso to thank his manager and be the player which Milan supporters praised at the start of the season.

4. The rock of Milan 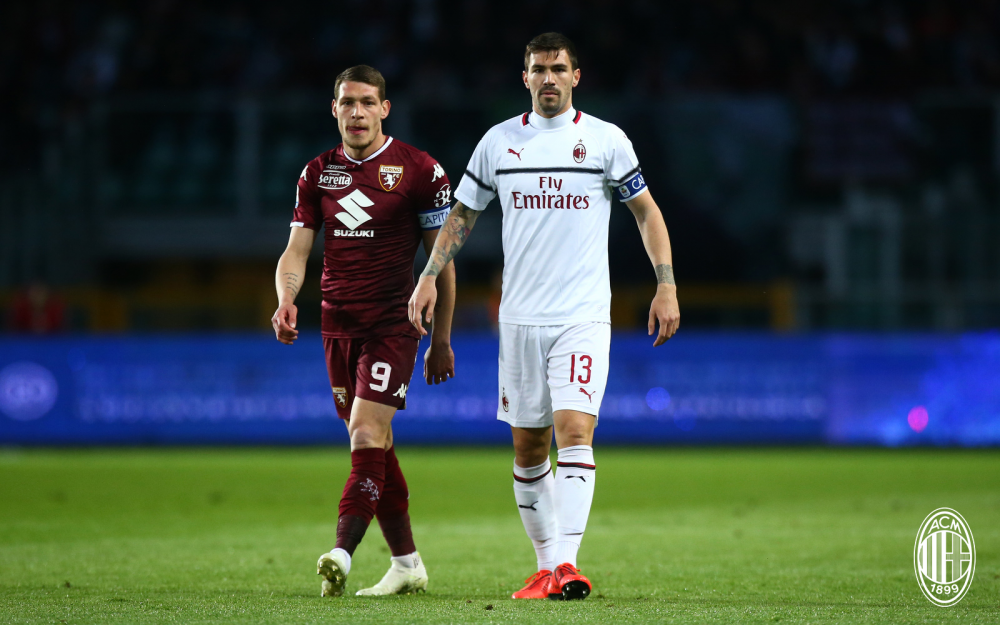 Milan’s captain Romagnoli was suspended for the game against Bologna, and his absence was obvious at the back as the defence lacked composure at the moment and made clumsy mistakes.

Romagnoli has made a name for himself this season as he has been brilliant in almost every game he has played and the Rossoneri’s back line does not look so secure without him.

Should Milan fail in their quest for Champions League football, they should still look to a couple of players and build a team around them, Romagnoli being one of them for sure.

After the terrible form Milan has had in recent months, they were eventually kicked out from the top four – and deservedly so by an Atalanta side that is playing wonderful football.

Milan were in seventh position before this week, but Juventus and Genoa taking points away from Torino and Roma respectively let the Rossoneri climb back to fifth, three points shy of the dotted line. 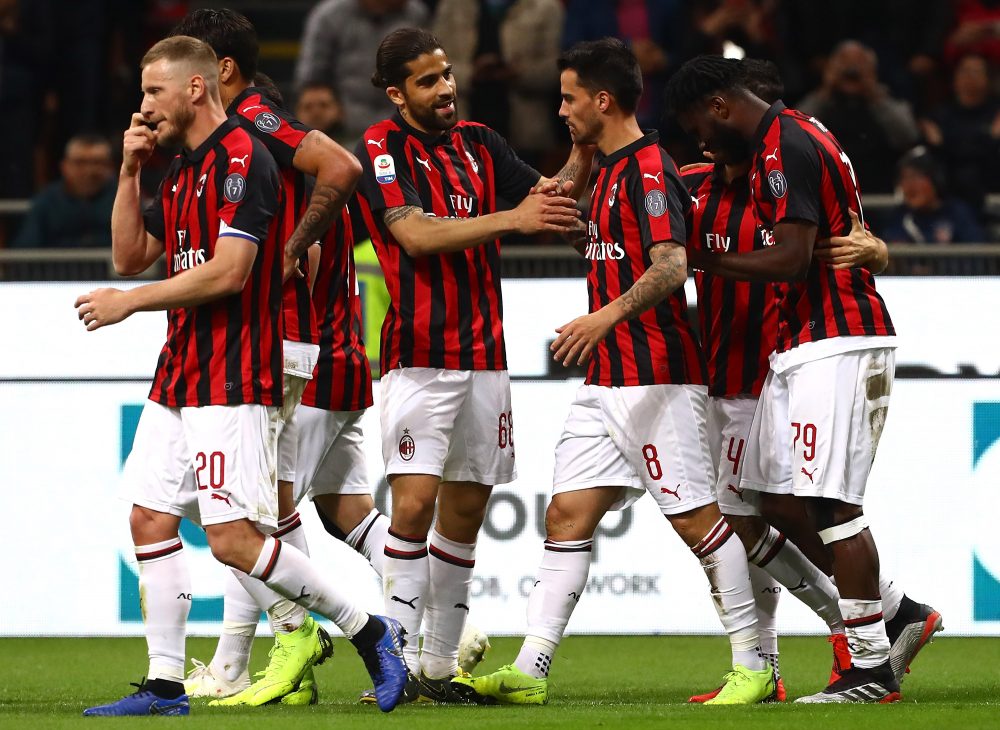 Atalanta passed their first test this week after despatching Lazio 3-1, and now Milan can only hope that their rivals – Juventus – will want to take revenge for the Coppa Italia loss and take all three points from Atalanta.

Nevertheless, the Diavolo have three more games and they need all nine points, so we hope to see some determination and running all over the field as the team showed at the start of 2019.

At this point Milan are relying on others – but with three cup finals to go for all the teams involved in the race, holding nerve is key.