AC Milan played their final game of the pre-season this evening as they took on Panathinaikos in Trieste. They secured the win thanks to Olivier Giroud, who stepped up and got on the scoresheet twice.

Milan started the game with a lot of energy but failed to break down Panathinaikos in the initial stages of the clash. 16 minutes in, Fikayo Tomori decided to launch a long ball instead and it ended up being perfect for Giroud, who slotted home the opener.

The Rossoneri then had a few more chances to double the lead but it wasn’t until the 43rd minute that they did. Davide Calabria spotted Giroud at the far post and sent a lovely cross into the box which the striker converted in a smart fashion with his head. 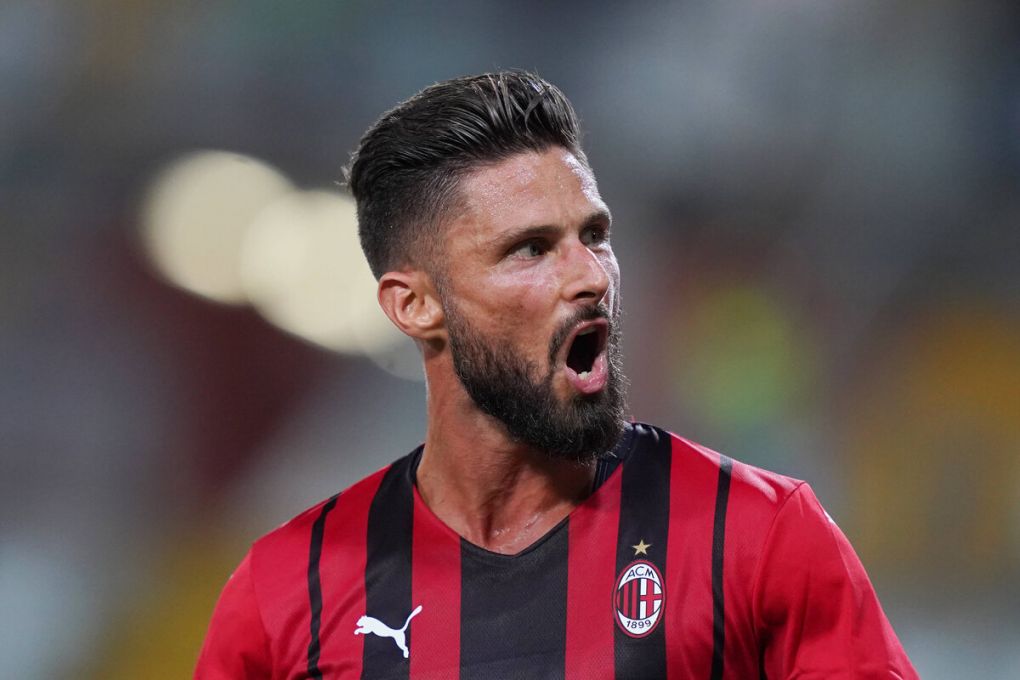 In the second half, Giroud came close to the hat-trick as he hit the post after a lovely pass by Theo Hernandez. He was subbed off a few minutes later but it was indeed a positive performance for him.

Milan had a few chances to extend their lead but instead, Panathinaikos pulled one back thanks to Ciprian Tatarusanu. The goalkeeper made a huge mistake as he passed the ball into the path of the attacker, who was able to aim at an open goal.

The game finished 2-1 in favour of the Rossoneri and overall, it was a positive display for them ahead of the Serie A opener in one week.

Tags AC Milan Olivier Giroud Panathinaikos
Related Articles
TMW: Milan keeping contacts alive with Bordeaux over Cameroon international
18 August 2022, 17:39
CorSport: De Ketelaere could start vs. Atalanta but not as the playmaker
18 August 2022, 16:49
GdS: Maldini has a remaining budget of around €5m – how the mercato strategy changed
18 August 2022, 16:28
Serie A Standings