AC Milan once again failed to keep hold of a lead as Atalanta scored the 2-2 equaliser in injury time.

The match exploded with Milan immediately coming out with an electric pace. The opening goal came two minutes in after a quick build-up that ended up at the feet of Suso who crossed in one of his signature left-footed dimes to the surprisingly unmarked Gonzalo Higuain. The Argentinian obliged with a wonderfully timed volley to cap off a phenomenal week as he’s scored all three of his Milan goals during this period.

The pace of the game did not slow down at all with the away side constantly attempting balls over the top which had troubled the Rossoneri last week at Cagliari. This time, however, the duo of Romagnoli and Musacchio were alert to everything. 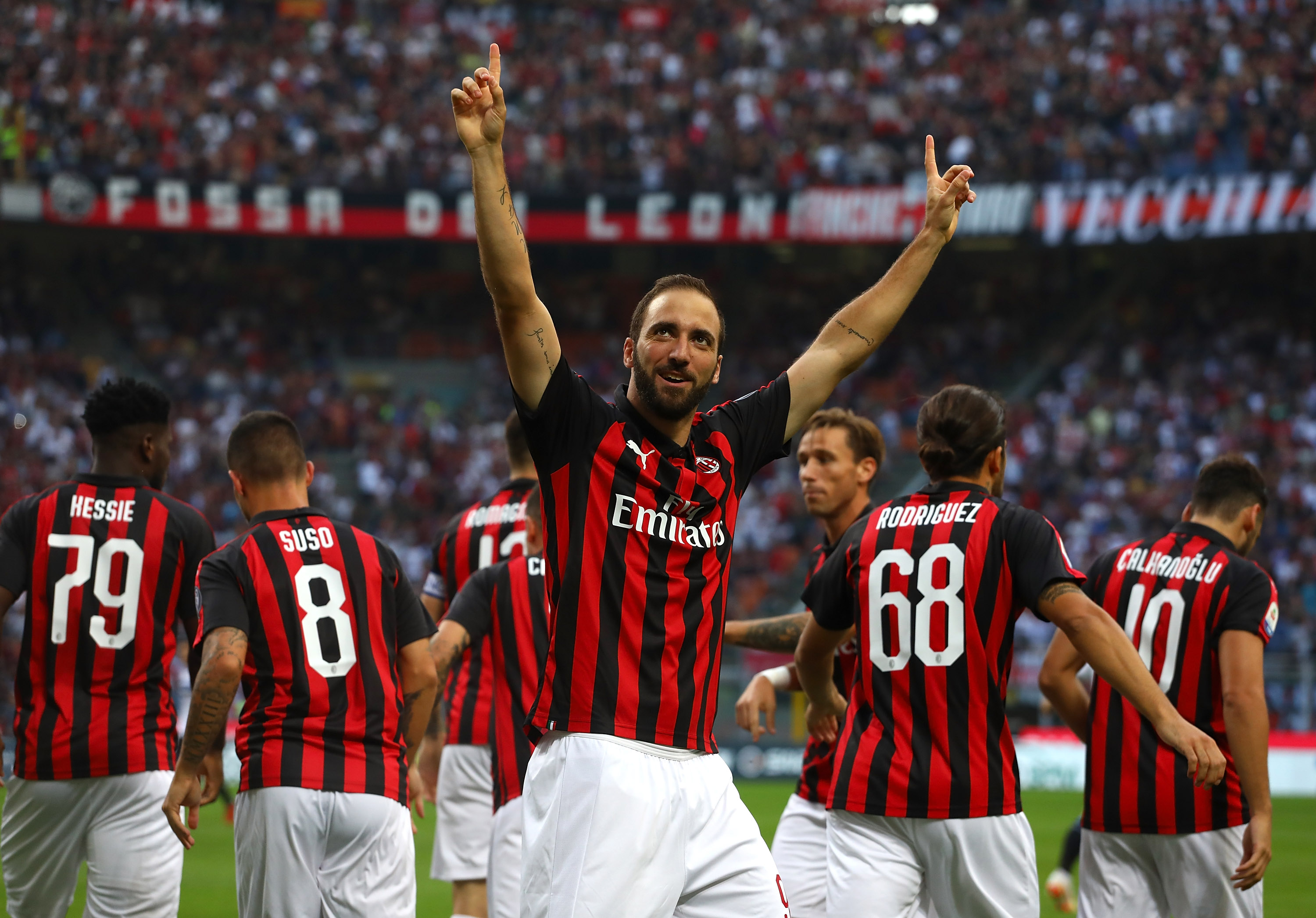 Milan kept attacking dynamically, Kessie played a nice through-ball to Higuain who controlled it wonderfully with a roulette spin, but the Atalanta defender did just enough to block the shot.

Bonaventura then had a series of chances with a curling shot that was blocked and a long-range effort that the Atalanta keeper had to palm over the bar. He also had a goal disallowed for offside off of a sublime Calabria cross which he headed in.

Milan have massively struggled in defending corners this season and Atalanta’s first clear-cut chance came through yet another poorly defended corner that ended up going just wide of goal.

Kessie had a huge chance right before halftime, this time with the roles reversed as Higuain played a pass to put Kessie through on goal but the Ivorian international skuffed it just wide to end the half with on a one-goal advantage. 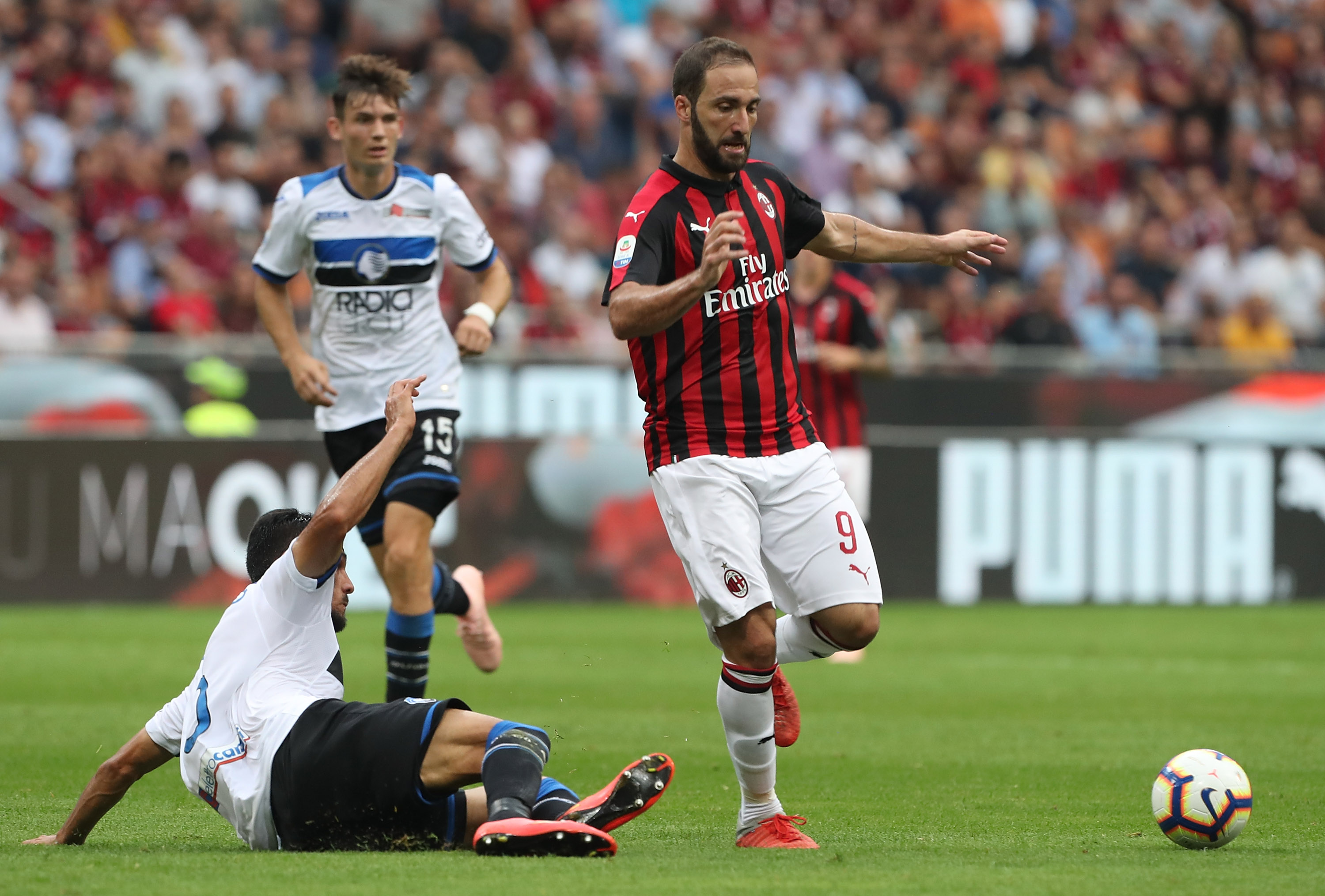 The second half saw a very familiar start with Milan starting far too deep and Atalanta capitalizing with a slick move to substitute Duvan Zapata, who squared it to the open Papu Gomez to slot in the equalizer.

The equalizer woke the Milan players up again and they quickly responded with Suso dribbling past his man and driving in a precise low cross for Bonaventura to finally get his goal and regain Milan’s advantage.

Milan then once again failed to seal the game with Calhanoglu and Higuain squandering big chances towards the end.

With Atalanta piling on the pressure, forcing a goal-line clearance from Ricardo Rodriguez off yet another corner, Milan once again folded. Atalanta lumped in another cross, Romagnoli mistimed his header which dropped to Duvan Zapata again who smashed it at goal, forcing a wonderful save from Donnarumma but Rigoni was there for the easy tap-in.

Another disappointing draw for the Rossoneri and a huge corner defending problem to fix.