Stefano Pioli made his debut as Milan coach against Lecce in a game which eventually ended 2-2.

At first glance, this does not seem to be the perfect start, but there are some positives as Milan showed arguably their best performance since the beginning of the season.

The new manager left Piatek on the bench but decided to keep Suso and Calhanoglu in the starting XI, something which certainly got a mixed response from supporters.

However, it seems though Pioli got the best out of the Turkey international as he scored and made an assist, which unfortunately was still not enough to give his team the three points.

On the other side, Suso was one of the worst performers on the pitch – as were the whole right side of Milan’s formation for that matter – but we will jump into that below.

1. Not a perfect start, but a better one

Although Milan did not manage to win the game, it is fair to say that Stefano Pioli’s side in-game showed more than the previous seven games.

The team started in fast pace creating chance after chance with pressure high up the pitch, and it was only the lack of clinical finishing that denied Milan getting a comfortable advantage.

Despite stating that he has not worked that much on tactics, we saw that the Rossoneri’s new coach gave Calhanoglu somewhat of a free role in which he shined managing a goal and assist, not to mention a few more thunderbolts which were just inches wide.

Furthermore, we saw that Kessie stayed behind while the team was attacking, which made the fullbacks more involved in the build-up and the centre-backs feeling safe to get high up the pitch. 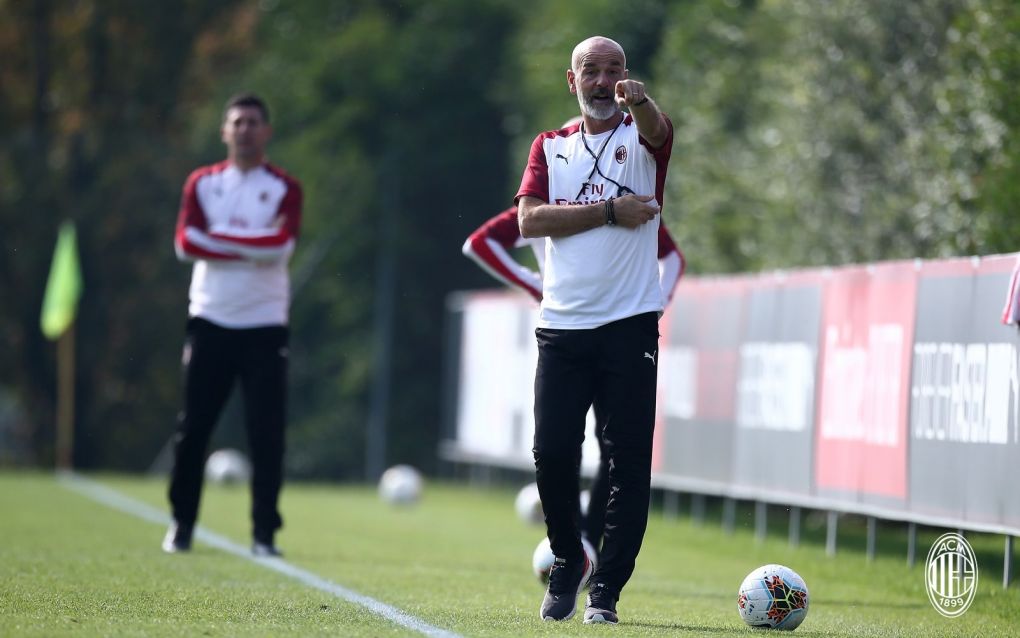 It is just the beginning for Pioli as he had only three days with his full squad due to the international break and although Milan fans are disappointed with the result, we cannot deny that there were some positive displays and it was a matter of luck and that clinical finishing that cost Milan the win.

Many fans were frustrated seeing the starting eleven and in particular the inclusion of Hakan Calhanoglu in it.

On the contrary, the number ten managed to produce an excellent display and grab the man of the match award, with interesting movements, a number of fierce shots plus a goal and an assist to show for it. 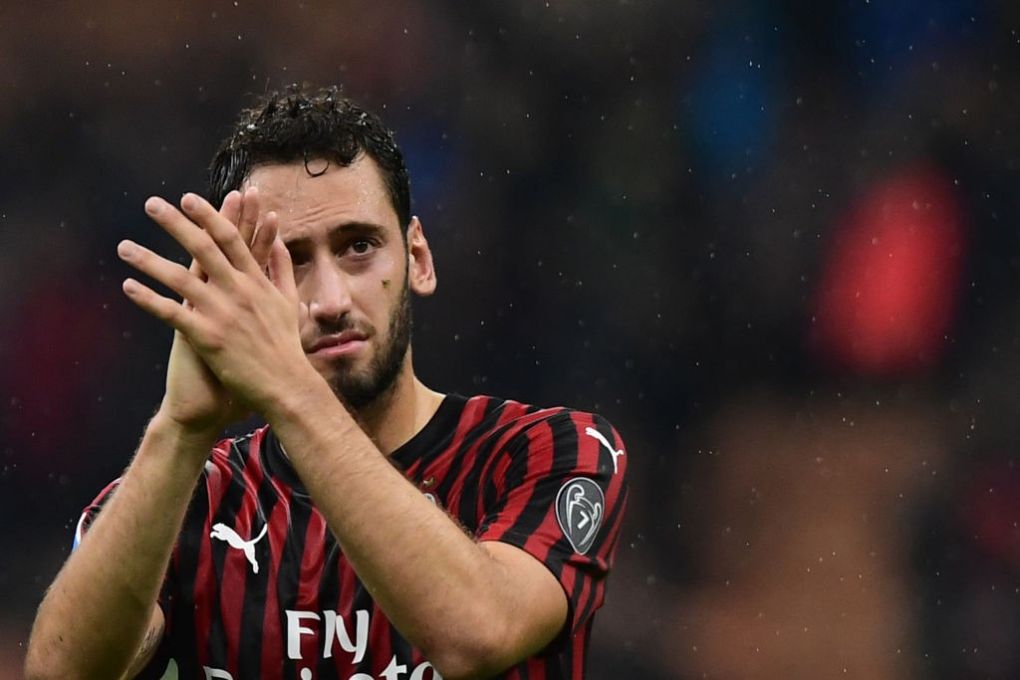 However, he did give possession on a few occasions and had room to improve even further, though Milan fans will now be hopeful hope that Pioli could revive him in a role similar to the one Ever Banega had at Inter under him.

Piatek came off the bench in this game but managed to score a goal from open play for just the second time in 14 matches.

Leao was bright and showed intelligent movement, and the Portuguese was capable of putting himself in scoring positions with his skills and speed.

However, he lacked a clinical finish and that is something that Piatek could provide to the team, and it plants an interesting seed of thought in Pioli’s head.

Could the two players co-exist on the field with the youngster being able to create chances and Piatek putting them into the back of the net? On paper, it seems to make sense, but we’ll leave it up to the coach.

4. Right side the wrong side

While the positives were there, the most significant flaws in Milan came on the right side as Musacchio, Conti and Suso all underperformed massively. It needs pointing out too that it is not the first game of the season in which the players mentioned above are the weak link in the line-up.

From lack of chemistry to lack of decision making and ability, we did not see much from Suso once again. Although he managed a few good passes, it is fair to say that against a side like Lecce he should cause a lot more trouble than he did. T

he lack of chemistry with Conti did not help Milan on the right. We saw the Italian right-back making quite a lot runs down the flank, but the Spaniard was reluctant to involve him in the attack.

Moreover, Conti’s defensive work did not help him. The more serious threats for Lecce came down Milan’s right side, and the Italian was the cause for the first equaliser as he gave away an unnecessary penalty for a baffling handball. 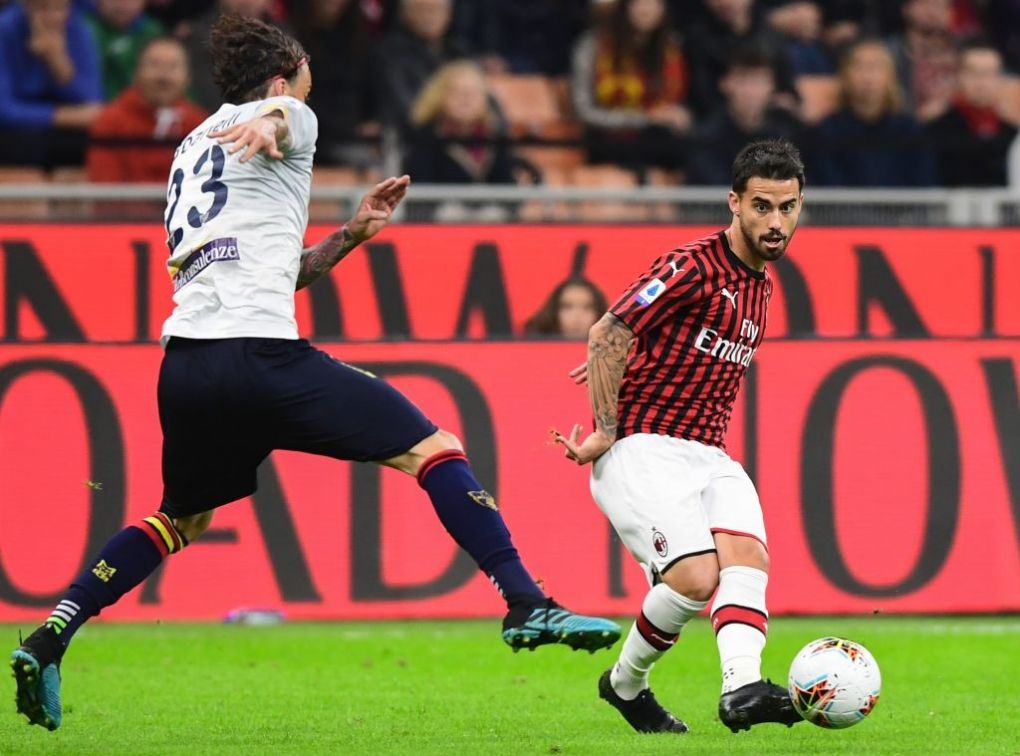 Hopefully, Pioli can rely on both Davide Calabria and Mattia Caldara soon with the former suspended and the latter close to returning from injury.

The two Italians are more than capable of turning things around for the Rossoneri. As for Suso, there are quite a few options, including new signing Ante Rebic, but a change is more than needed at the right.

Game after game for the past few seasons Milan are losing points due to individual unforced errors. We can conclude this is due to the teams’ low average age and lack of experience and calmness.

With the Champions League being the goal, the management should look for the experience to try and make the team more stable and composed, being able to retain advantage and win games. 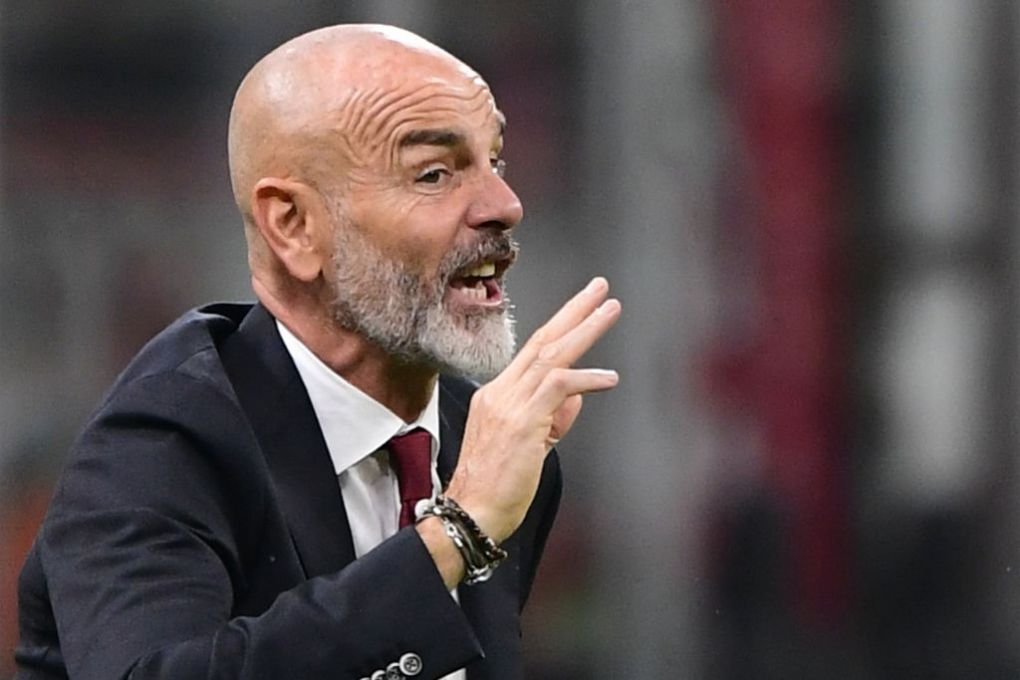 As recent rumours suggested that Gazidis was the person not wanting Zlatan Ibrahimovic in Milan due to his age and not meeting the goals of the management.

However, that is precisely what the Rossoneri need now. A leader, a winner, a player used to playing in elite sides who can have a crucial role in the locker room and guide the youngsters, calm them down and help them improve.

It is the romantic reunion that makes so much sense, and the leadership should pull the trigger if a deal is realistic.