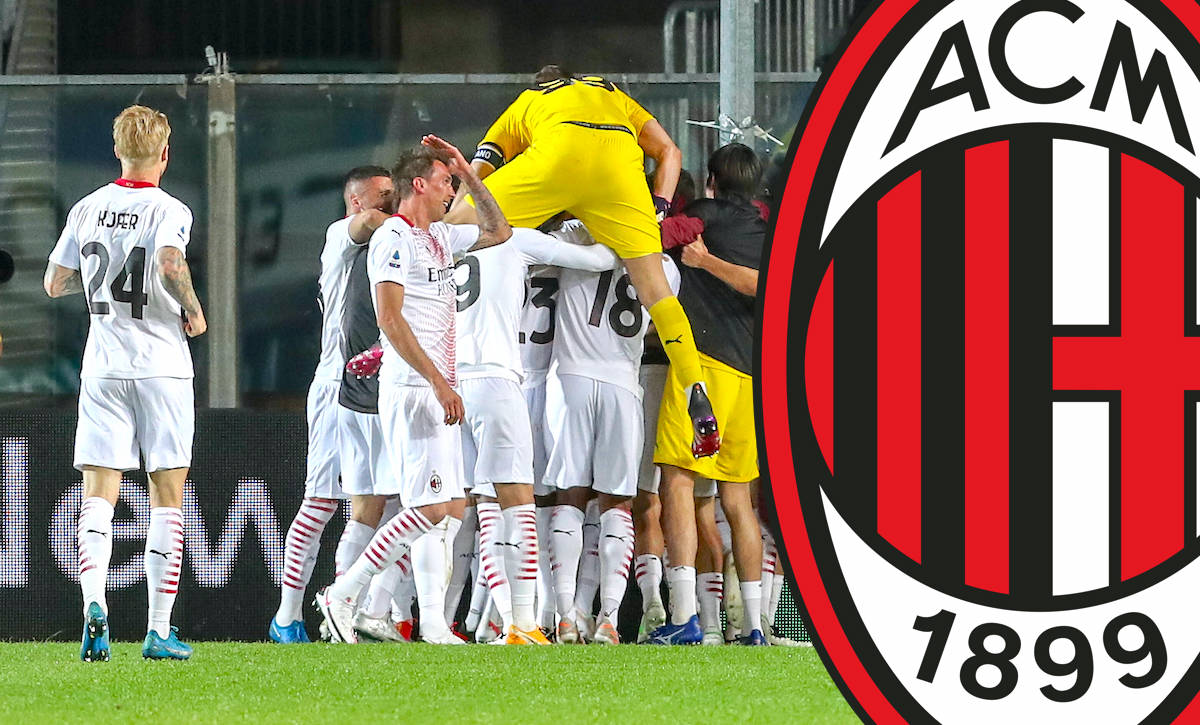 Milan did it. After seven long seasons, they qualified for the Champions League again, a trophy which has the club have lifted seven times in their glorious history.

With this season considered a sort of building block for Milan’s return to the top rung of footballing giants, it was important that the club reached the Champions League given the financial and sporting rewards it provides.

Having completed a review of Milan’s financial and transfer market operations in part one of this series, here we open our tools to examine and identify Milan’s performance on the field.

What Milan got right

Tactical identity: Milan under Pioli – as described by the coach himself – were a team that wanted to emulate Bayern Munich. He had his analysts study their style of play and emulate it, albeit a base version of how the Bundesliga style play given how they have some of the world’s best players and Milan are a project in evolution.

For a large part of 2020 and towards last 3-4 games of the season the identity of Milan played a large part (whenever the players stayed fit) in qualifying for the Champions League. Pioli showed he could adapt to different situation when he threw his systemic principles and turned into defensive system to stifle Atalanta and win the game 2-0.

Even when he had to deal with an injury crisis, Pioli had the ability to pull a rabbit out of the hat such as in the 2-0 win over Hellas Verona without a striker and the 1-1 draw at Old Trafford against Manchester United.

Pressing: The Pressing was and is an integral part of the Rossoneri’s system and Pioli, whenever we had a fully fit squad in their rhythm, could press the opposition extremely well, winning the ball back high up the pitch and turning it into quick counters.

A very good example was Milan’s goal against Lille in the 1-1 draw. The Diavolo executed a perfected horizontal press and as soon as Tonali won the ball, he released Rebic on the counter. Quite contrary to Bayern and Liverpool, Milan execute a more basic version of the press. Bayern and Liverpool engage in the Gegenpress which is a physical version.

Although Milan’s pressing became virtually non-existent thanks to their injury crisis, they picked it up when they had most of their best players back in the last few games.

Use of full-backs: Theo Hernandez was third-choice left-back at Real Madrid, but when he arrived he was top scorer for Milan in 2020-21 until Ante Rebic overtook him. Similarly, Milan had a creative deficiency on the right wing which was temporarily plugged by Pioli by a resurgent Calabria.

Seen as an opportunity to make capital gains for many, Calabria was backed by Maldini and he repaid the faith. Pioli often let his full-backs hunt in pairs especially against the less technical teams who preferred to sit back and let the team in possession come on to them.

Against better teams the full-backs would alternate depending on which flank the attack would be carried out but it is worth noting the majority of the attacks were routed through Theo. Rebic would push infield to act as a second striker allowing Theo to overlap him and he would bomb into the box or cross the ball. Saelemaekers would do the same on the right, covering for Calabria in case of counter-attacks.

Counter-attacks: An area Milan lacked severely in the last few season was counter-attacks. Limited with lack of pace, Milan could not capitalise on the opposition’s momentary disorganisation. However, this changed this season with Milan forced to change to a counter-attacking side in early 2021 due to injuries.

What Milan can do better

Infuse more creativity: A lacklustre No.10 in a 4-2-3-1 means that Milan suffered from a deficiency in creativity. It came to the fore whenever the Rossoneri played against teams who parked the bus as the team were clueless crossing the ball into the box expecting someone to get on the end of it. Milan need a more creative presence in the attacking midfielder role.

Right wing: Milan’s attack is extremely is lopsided. Their idea is to creative a numerical advantage on the left and then use it to generate chances. The amount of chances from the right was very limited and this meant Milan were more dependent on the opposite flank.

Of course, several reports believe Milan to be in the market for a right winger, but this is one of the most important positions to be addressed.

Injuries: The main factor that derailed Milan’s Scudetto challenge was injuries to key players. With Ibrahimovic and Bennacer missing about 60% of the season while Tonali and Leao were not ready to take over, Pioli was left to scrape the bottom of barrel for ideas.

One particular game in the Europa League shows this, as he was forced to field Samu Castillejo as a ‘false 9’. Milan and in particular chief medic Osti has to work out a clear introspection as to why these injuries have happened and prevent it in the 2021-22 season.

Overall, 2020-21 will be looked back on as a successful season but one that now has to be built upon. Milan and now in particular Maldini has work to do, but the club seem to have already led the Italian transfer market getting business done early such as the signings of Mike Maignan, Sandro Tonali and Fikayo Tomori, while deals for Brahim Diaz and Giroud are set to be completed in the coming days.

Hopefully Milan are able to iron out their mistakes in the coming campaign and aim higher than what they achieved this season, to prove that this season was no one-off.