AC Milan secured a return to European football after a three-season absence as they beat Bologna 2-0 at San Siro on Sunday.

Gerard Deulofeu got the opening goal for the hosts after 69 minutes, easing the tension that had been building in the minutes prior.

Keisuke Honda added a second with a 20-yard free-kick in what could be his last ever appearance for the club.

Gianluca Lapadula put the finishing touches on a dominant performance as he converted from close range to ensure three points.

The result means that the Rossoneri have secured sixth spot in Serie A and will enter the Europa League at the third qualifying round, while finishing above city rivals Inter in the process.

Lapadula had the first real chance of a turgid opening period as he fired wide from inside the area in the 14th minute. 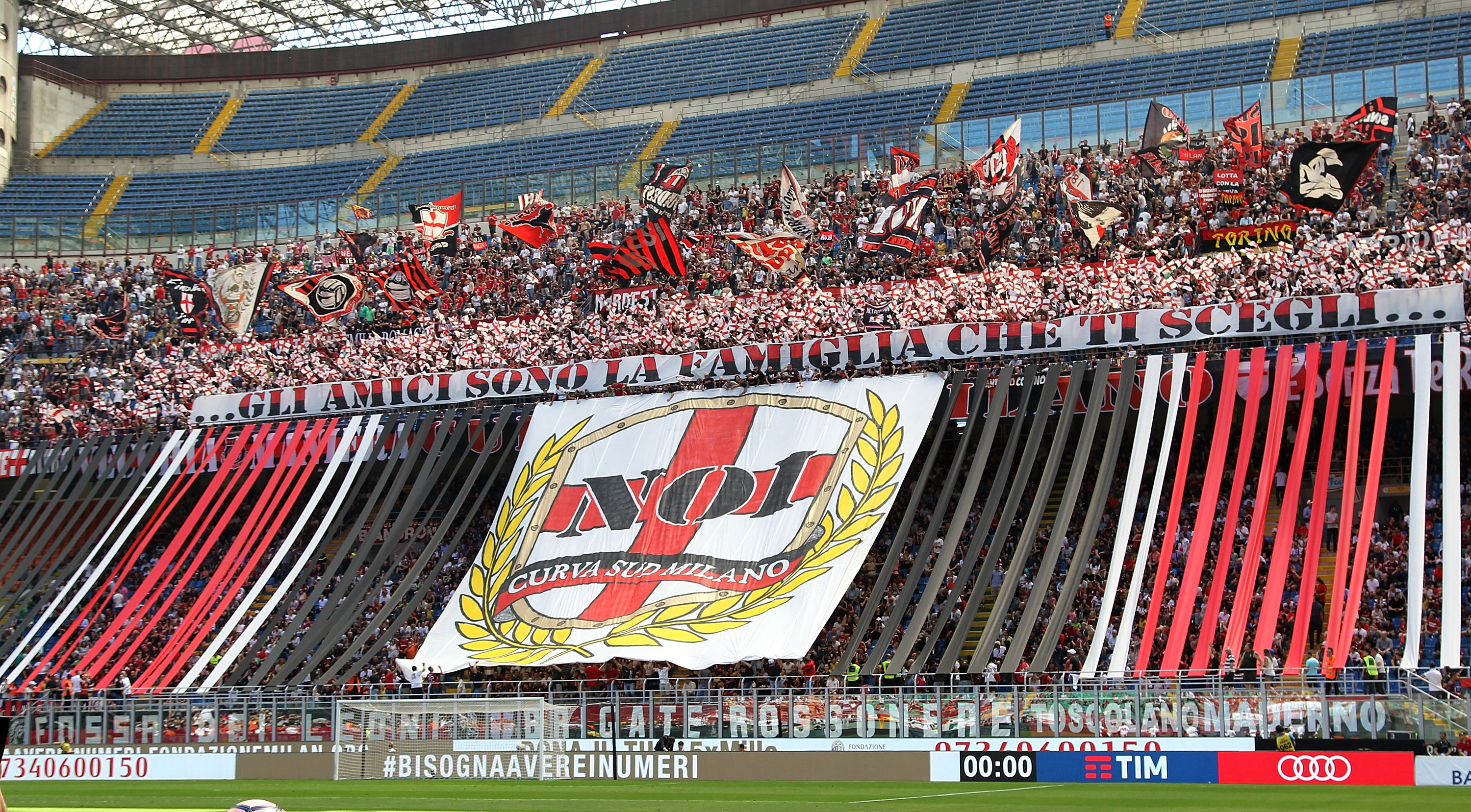 In many ways, the former Pescara man was the focal point of Milan’s system, and he had another chance to break the deadlock on the half-hour mark as he was fed by Leonel Vangioni but shot over.

Milan remained on top after the interval as Alessio Romagnoli was allowed space but drilled his effort over.

Montella brought Honda on in place of Carlos Bacca, who left to the sound of jeers, but it proved to be an inspired sub as the Japan international got involved immediately as he saw a low shot saved.

Lapadula thought that he had given Vincenzo Montella’s side a lead in the 67th minute when he finished a 1-on-1, but the goal was correctly brought back for offside.

Finally the Rossoneri broke the deadlock with just over 20 minutes to go as Deulofeu was found at the far post by a Mati Fernandez cross; the Spaniard tucking the ball in on the volley. 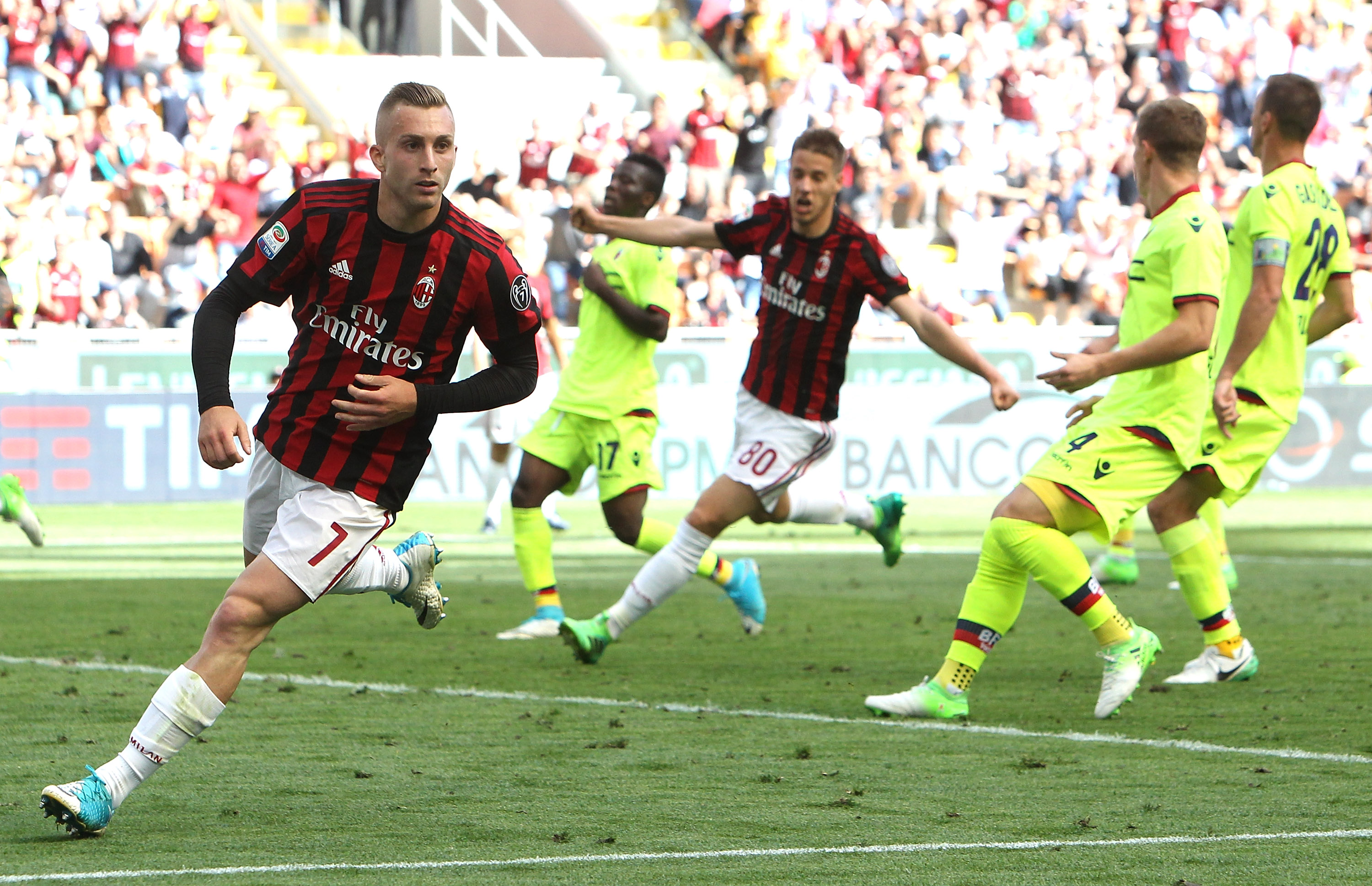 It was 2-0 not long after as Bologna were punished for a foul in a dangerous position; Honda stepping up and curling a left-footed strike that the ‘keeper Mirante could only palm into the bottom right corner.

Milan should have added a third in the closing stages as Honda squared across for Pasalic, but a vital intervention stopped the Croatian from tapping into an empty net.

They did get a deserved third goal in added time when a cross was not dealt with by the visitors and Mati Fernandez squared to Lapadula for an easy finish.