It was another tense game, at least until the 70th minute, when Milan found the equaliser thanks to Cutrone. Here’s what we’ve learned from the game.

1. We were not ready for Toure madness

He was one of the dangers of the Greek side, the infamous Yaya Toure, 35, who was used as a number 10 to try and break through the Milan midfield, something he did very well. It was no wonder that Biglia quickly went a bit too light against the man. It will be, without a doubt, one of the key aspects of the return leg in Piraeus.

2. Suso has the legs, he’s just hiding them at times

What a game by Suso! A few days after scoring two goals in Reggio Emilia, he proved once more that he could be a game changer. He ran so much, trying to push through the Greek defense and had a bunch of free kicks and crosses to his name. 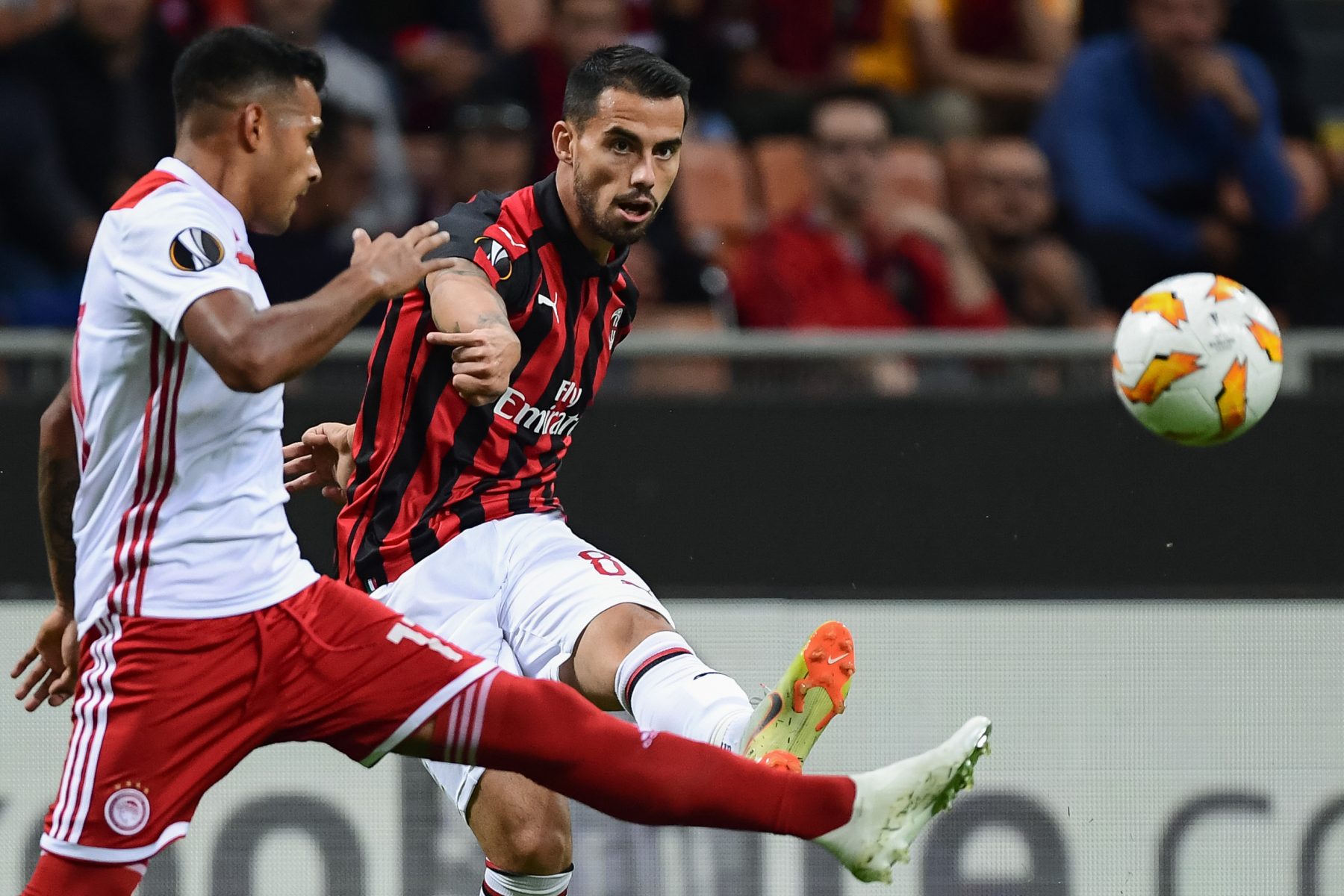 We often see Suso receiving the ball and then do his magic but it was much more like Kaka’ used to do, picking the ball low down the pitch and get the team to bring danger in the box. That’s the technical leader we want (need) to see game in, game out.

Gattuso decided to switch to 4-4-2 early in the second half by getting Cutrone and Calhanoglu to replace Castillejo and Bonaventura. This was without doubt the moment when things started to go Milan’s way. The double presence of both Higuain and Cutrone in the box proved much heavier to the opposite central defense. 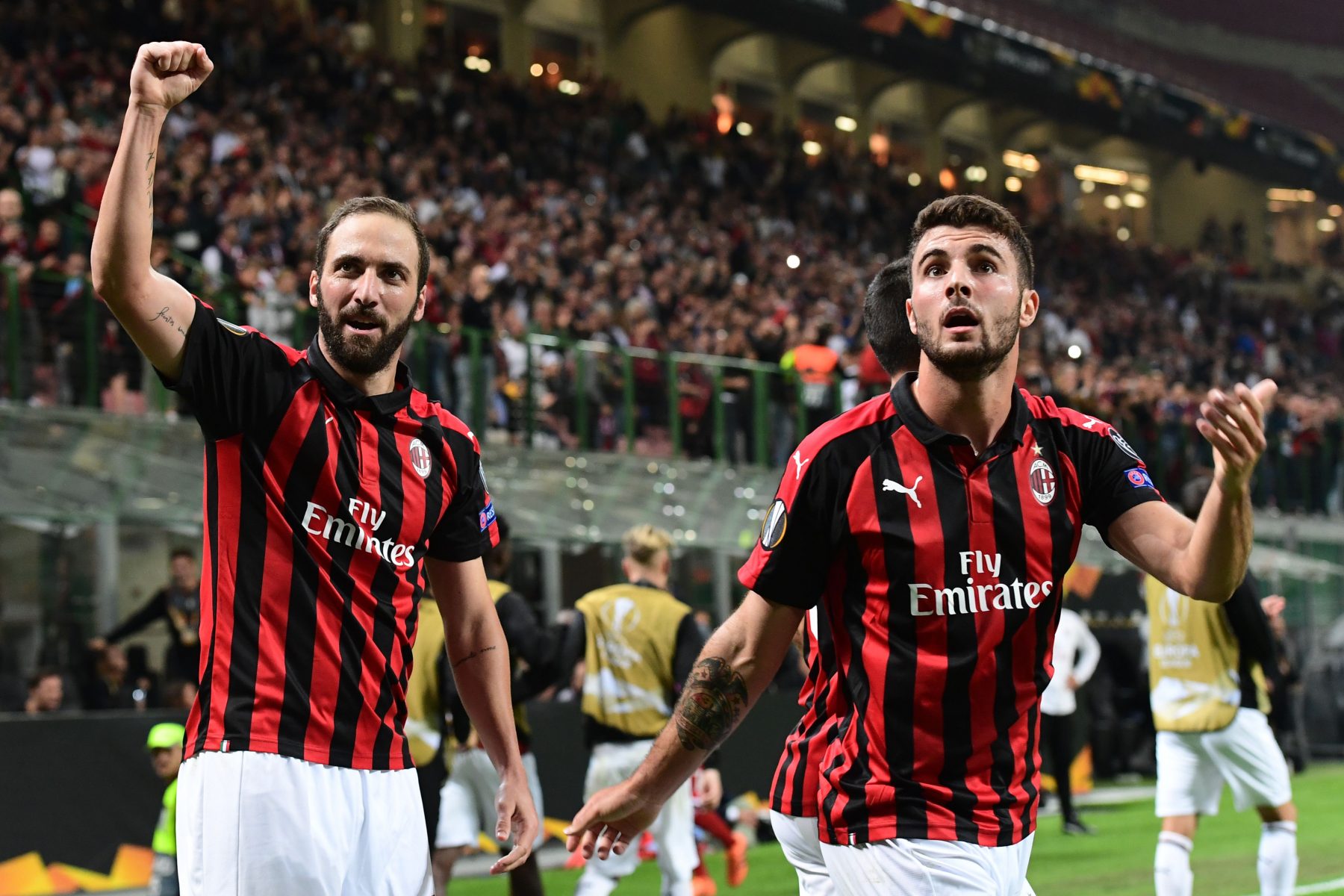 While the formation obviously left more space in the centre of the pitch, it also helped the team to actually convert chances. Switching to 4-4-2 remains very “cliché” from Gattuso but can prove to work very well at times and thus justify the idea. Let’s hope it is used to good extent.

4. Romagnoli is still looking for his partner in crime

Perhaps the more enraging part of the game; when Guerrero went past Zapata easily to convert a cross that effectively put Milan in early trouble after starting the game well. This was the time when Milanisti perhaps wondered what he was still doing on the pitch.

In fact, with Musacchio rested and Caldara out for injury, much is still to be hoped for Romagnoli to rest at peace in the backline he governs. The tifosi will be looking for a promising stabilization in recent future.

5. A few things to watch out for

Along with the Toure threat to watch out for in the return leg, Olympiacos were very clever when switching flanks. In fact, it’s a threat that came to life a few times during the first half, just like on the goal Milan conceded. 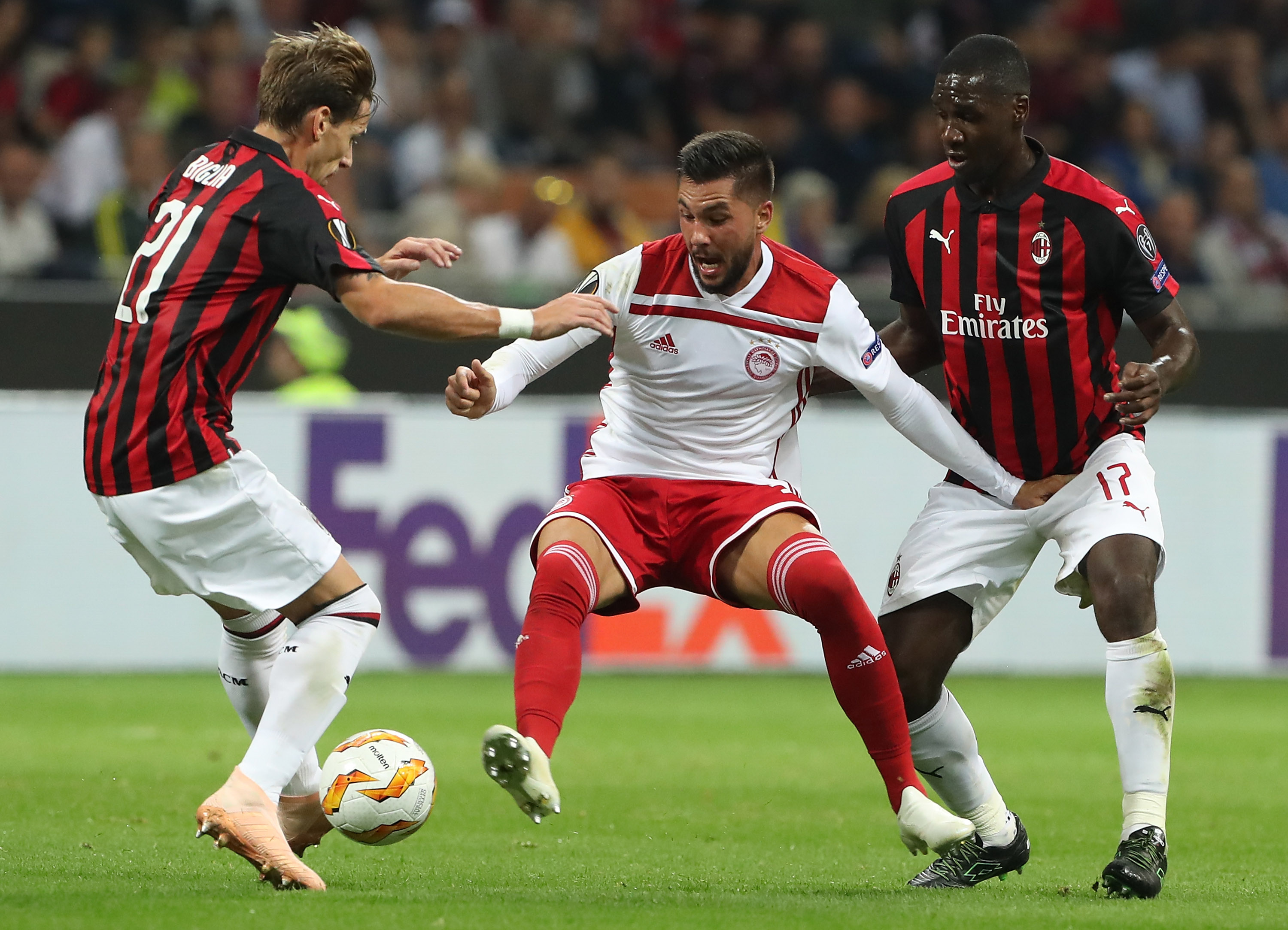 As a long ball came from the right to the left flank, two players were positioned near Calabria to try and lead him into a trap. While Zapata is at fault for letting his attacker cut the trajectory, Calabria was actually powerless in a 1 against 2 situation moments before. That might just have been a big weakness we’ve shown to our next opponents and it will need to be addressed.

Tags AC Milan Europa League Notification Olympiacos Round 2 The Match
Related Articles
Ordine reacts to Bennacer changing his agent: “Bad times are upon us”
2 December 2022, 20:30
Everything you need to know about Sesto as Milan keep stadium plan B alive
2 December 2022, 20:00
Five Milan players advance to the knockout stages of the World Cup
2 December 2022, 19:18
Serie A Standings