It looked very bad for AC Milan at first, as Dudelange took the lead at the San Siro at the beginning of the second half, but Gennaro Gattuso’s men managed to turn around the match and can celebrate a 5-2 win against the small side from Luxembourg.

Reina (5.5): Difficult to judge. Both goals were fantastic shots, otherwise, he had almost no work.

Calabria (6): Average game. Nothing special, nothing too bad from Calabria. Had his hands in the first goal with a good cross in the box, but otherwise was quite quiet.

Simic (7): First official match for the club and a good impression from the Czech defender, who looked very comfortable and concentrated throughout the match. A solid test.

Zapata (6.5): Overall not that bad, but had his usual moments of lack of concentration occasionally 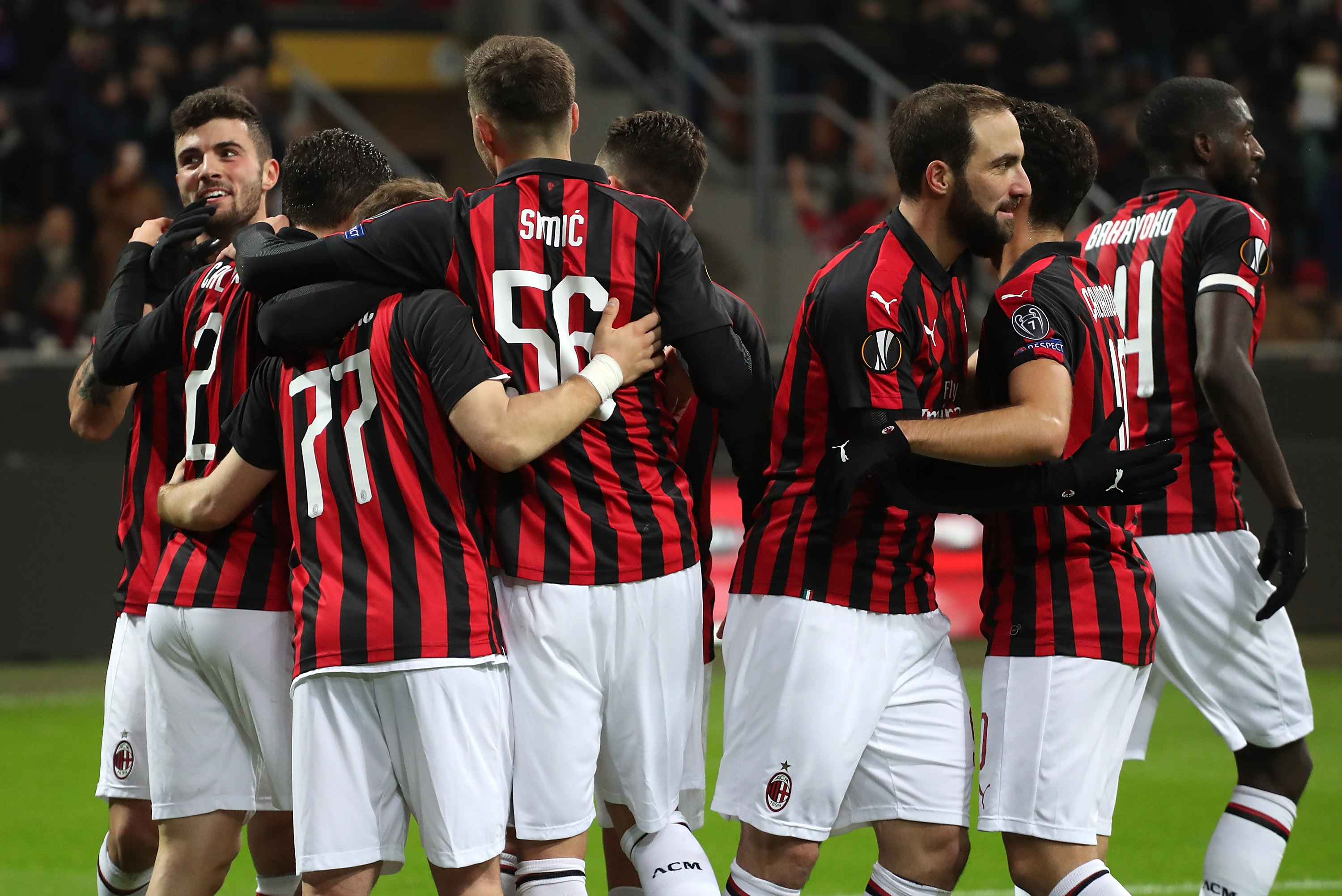 Laxalt (6.5): Lively but not very precise performance from the left-back. Looked like he was everywhere on the flank, but his end product was not at his best today.

Halilovic (5.5): First official start for Milan. At the start, he looked very hungry and seemingly wanted to prove himself, but unfortunately, his indecisiveness was very evident and except for a couple of flashy moments, it was nothing special.

Bakayoko (7): Had a couple of misplaced passes in the first half, but improved throughout the game and in the second half the opponent was incapable of doing anything against him in the middle of the pitch.

Bertolacci (5): Started off quite well and looked dynamic, but eventually his lack of quality was shown and it was a very bad performance from the midfielder, who got deservedly substituted after causing the second goal of the opposition.

Calhanoglu (7.5): A much necessary quality performance for Hakan, who scored a goal and was involved in the first goal with a great pass to Calabria and then in both own goals which came from his crosses in the box. Quality. Man of the match. 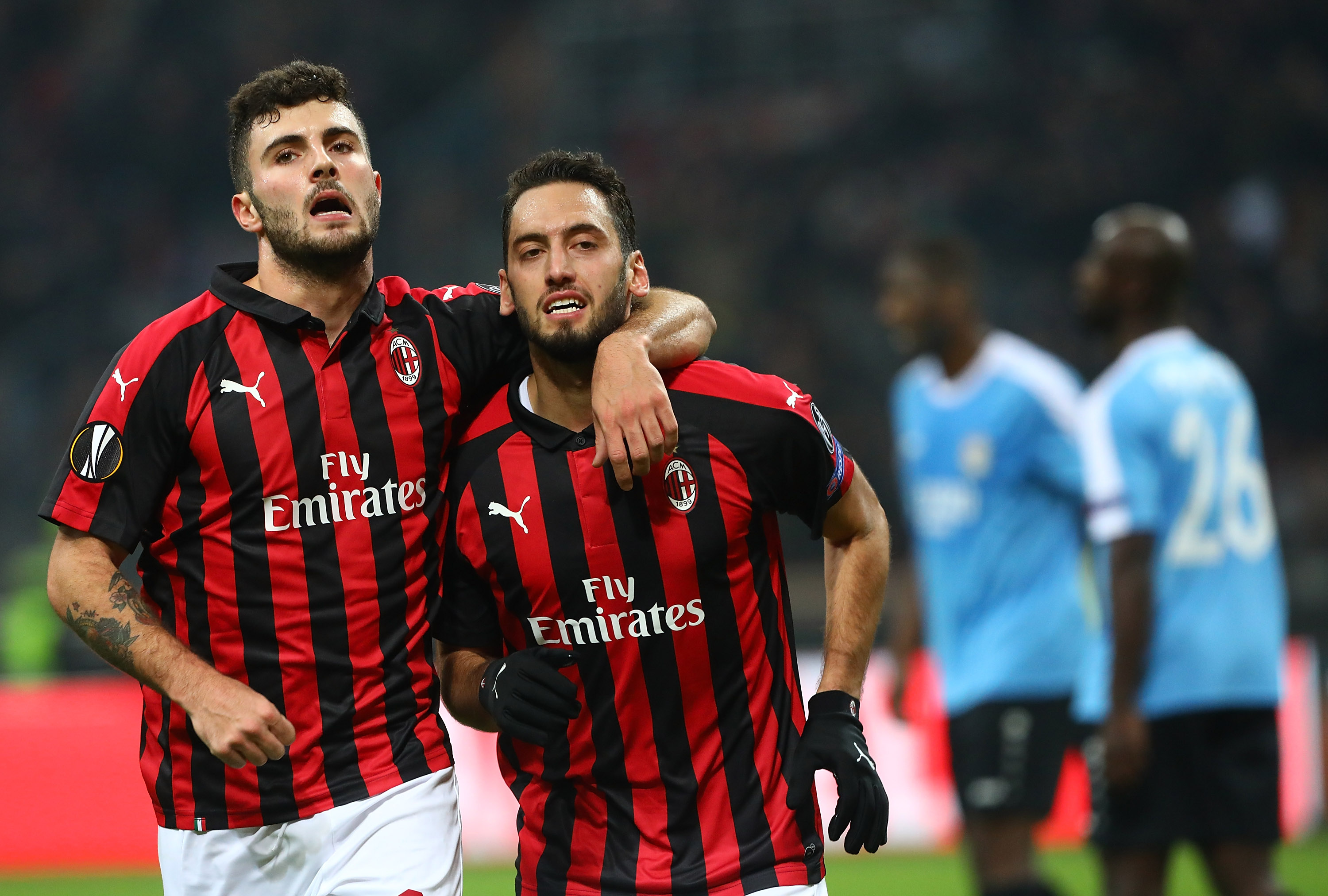 Cutrone (7): Scored the opening goal, fought like a lion. His runs in the box especially in the second half where almost always dangerous. Fine performance after a disappointing display in Rome.

Higuain (6.5): Did not manage to score today, despite having two big chances at the start of the match, but his contribution was nevertheless big, as he was very involved in the build-up and looked very eager to prove himself after the disappointing Juventus performance.

Suso (7): Had exactly the effect that was necessary from the team. Substituted an average Hallovic and added liveliness and spark to the game, despite not scoring or assisting. Generally, when Suso is on the pitch, the team is much more dangerous

Jose Mauri (6.5): Much better than Bertolacci. Came on and immediately almost won a penalty. Looked much more comfortable and solid in the middle.

Borini (7): What more can you ask? Came on and scored the fifth goal with his first touch of the game.

Tags AC Milan Dudelange Europa League Notification
Related Articles
Ordine reacts to Bennacer changing his agent: “Bad times are upon us”
2 December 2022, 20:30
Everything you need to know about Sesto as Milan keep stadium plan B alive
2 December 2022, 20:00
Five Milan players advance to the knockout stages of the World Cup
2 December 2022, 19:18
Serie A Standings