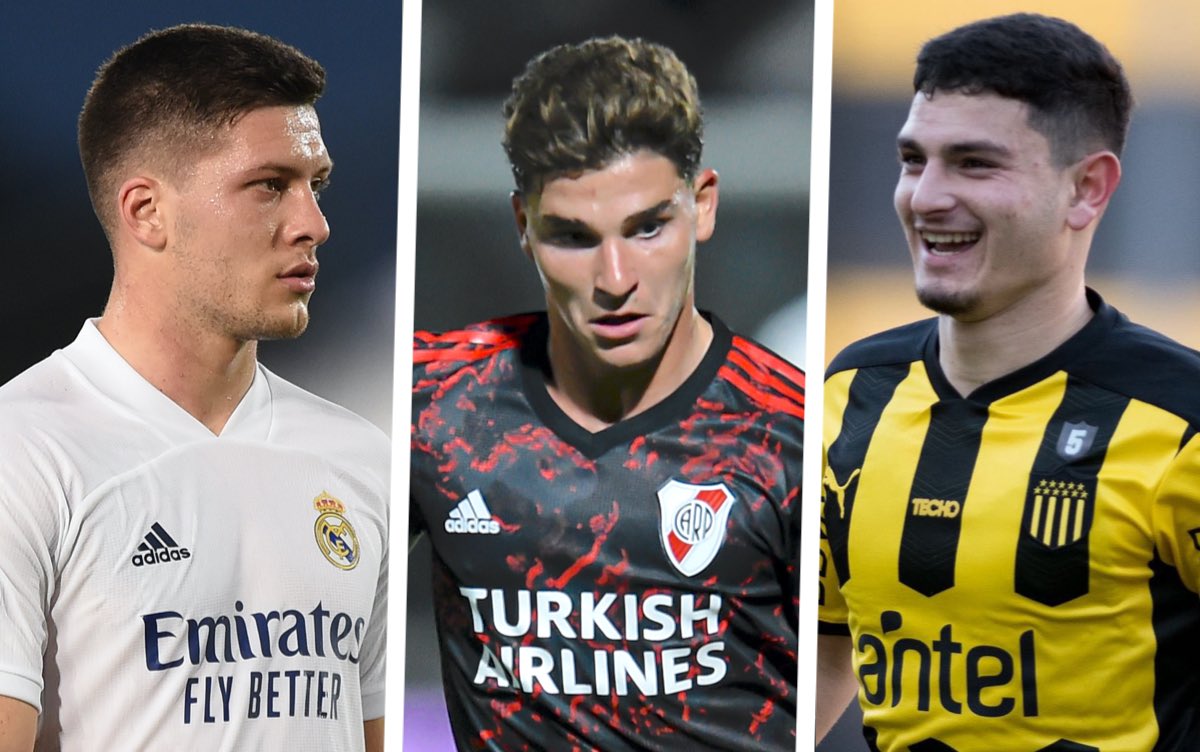 Zlatan Ibrahimovic is determined to remain at AC Milan beyond the end of his current contract but the management are also looking at other forwards to bolster the department.

With Giroud, Rebic and Pellegri injured, Ibrahimovic is the only choice up front and has to be ready to face Liverpool, Udinese, Napoli and Empoli before the Christmas break. Calciomercato.com reports how the future cannot simply consist of Ibrahimovic, which is why Paolo Maldini and Ricky Massara are scouting other options.

The directors and scouts are looking for quality young players who are compatible with Milan’s financial resources and their project. The two hottest names both have ‘Alvarez’ in them, with the first being Julian Alvarez of River Plate who at 21 has just won the league and ended the season as top scorer.

The other Alvarez that the Rossoneri like is Augustin from Penarol, and he is one year younger than the Argentine while last Friday the management had a first discussion with the player’s agent to understand the feasibility of the operation.

Old targets like Luka Jovic could come back into fashion, as he played in the last game for Real Madrid taking the place of Benzema and immediately scoring and getting an assist. The Serb would like to play more consistently, and if Real were to open to a loan, Milan could really think about it.

READ MORE: Milan and Barcelona contact Chelsea defender but are set to be disappointed