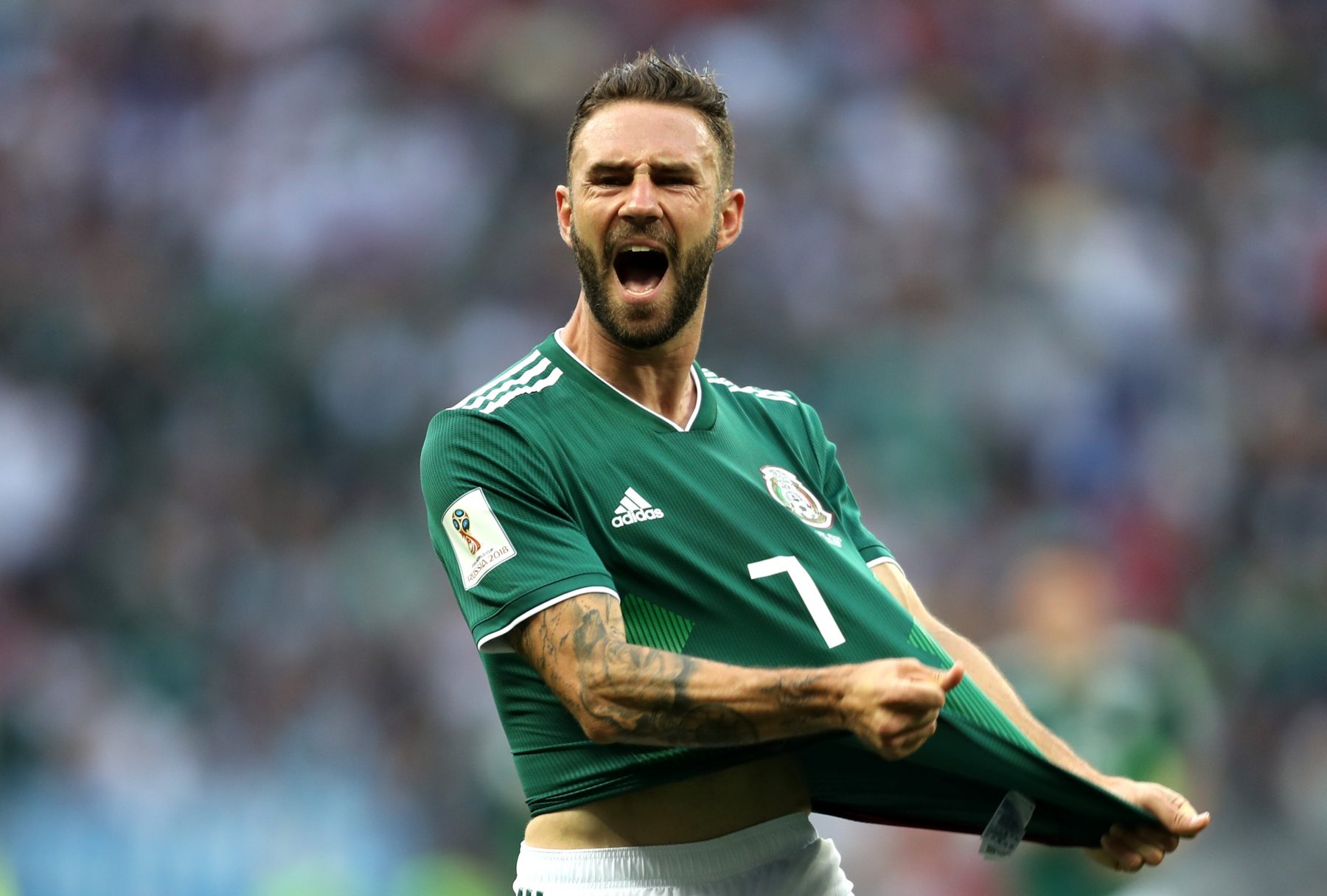 AC Milan among Arsenal and Marseille in pursuit of full-back

Spanish publication AS is reporting that AC Milan are interested in Mexican full-back Miguel Layun.

Miguel Layun was one of the protagonists in Mexico’s impressive World Cup victory over Germany, and now his interest is heating up on the transfer market. The player is currently owned by Portuguese club Porto and spent the season on loan to Spanish side Sevilla. The right-back has spent some time in Serie A already, as he had an unsuccessful spell at Atalanta in 2009/10, making only two appearances.

According to AS, Sevilla has a 6 million euro option to make the loan permanent, but it looks unlikely that they will be activating the purchase option. This leaves three squads interested in the player and pondering the idea of making an offer. They are Milan, Marseille and Arsenal.

READ MORE: Fassone: “We hope that the facts are evaluated, the transfer market…”