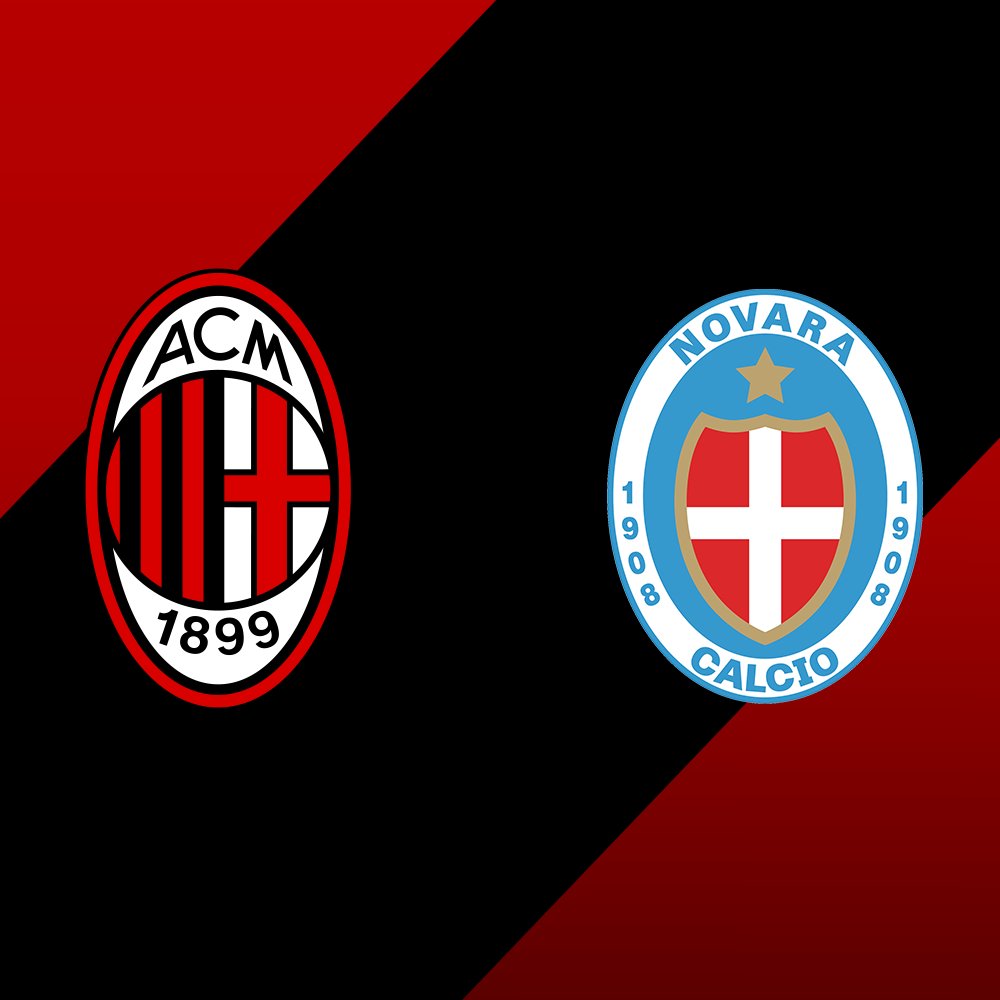 Ahead of the International Champions Cup in the US, AC Milan are preparing for the new season on home turf and today, the Rossoneri announced their first pre-season friendly.

In fact, Milan have scheduled a friendly game against former Serie A team and current Serie C side Novara, which will take place on July 20.

The game will be played at the Rossoneri’s training ground, Milanello, at 17:00 behind closed doors. On their Twitter, AC Milan confirmed the news: “We will face Novara in a pre-season friendly on July 20th.”

Ufficiale: venerdì 20 luglio affronteremo il Novara in amichevole a Milanello 🔜⚽
Official: We will face Novara in a pre-season friendly on July 20th 🔜⚽ pic.twitter.com/QgBcp3mLAv