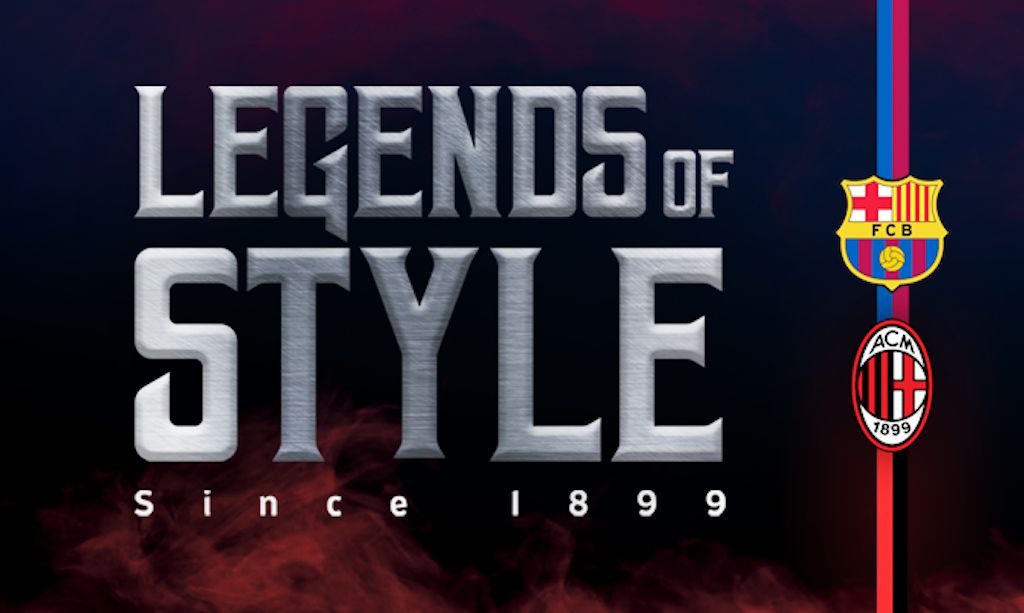 AC Milan have announced an official project with Barcelona which will commemorate the 120th anniversary of both clubs.

As was revealed by TodoSobreCamisetas.com, the Rossoneri are already set to release a special edition kit ahead of the game against Sassuolo on December 15th, celebrating the 120th anniversary of the club.

Now, Milan and Barcelona have announced a joint international tour to ‘celebrate the history, the glory and the identity of two of the greatest football clubs in the world’ as they celebrate their 120th anniversary together.

It will begin at Camp Nou on 11am on November 29, 2019 with an event that will be attended by AC Milan and FC Barcelona representatives and legends, including Demetrio Albertini.

The project – named ‘Legends of Style’ – will run until December 16, 2020 and will celebrate the bond that the two clubs have in terms of a ‘dominant mentality and the aesthetics of their style of play’ as well as ‘beauty, elegance and class, on and off the pitch’.

Since 1899, Legends of Style 1⃣8⃣9⃣9⃣@FCBarcelona and #ACMilan's World Tour will be presented on Friday 29 November at the Camp Nou to celebrate their 120th anniversary together 👉🏻 https://t.co/1rn94K4rgJ 🗺 pic.twitter.com/tRITWEDXo6