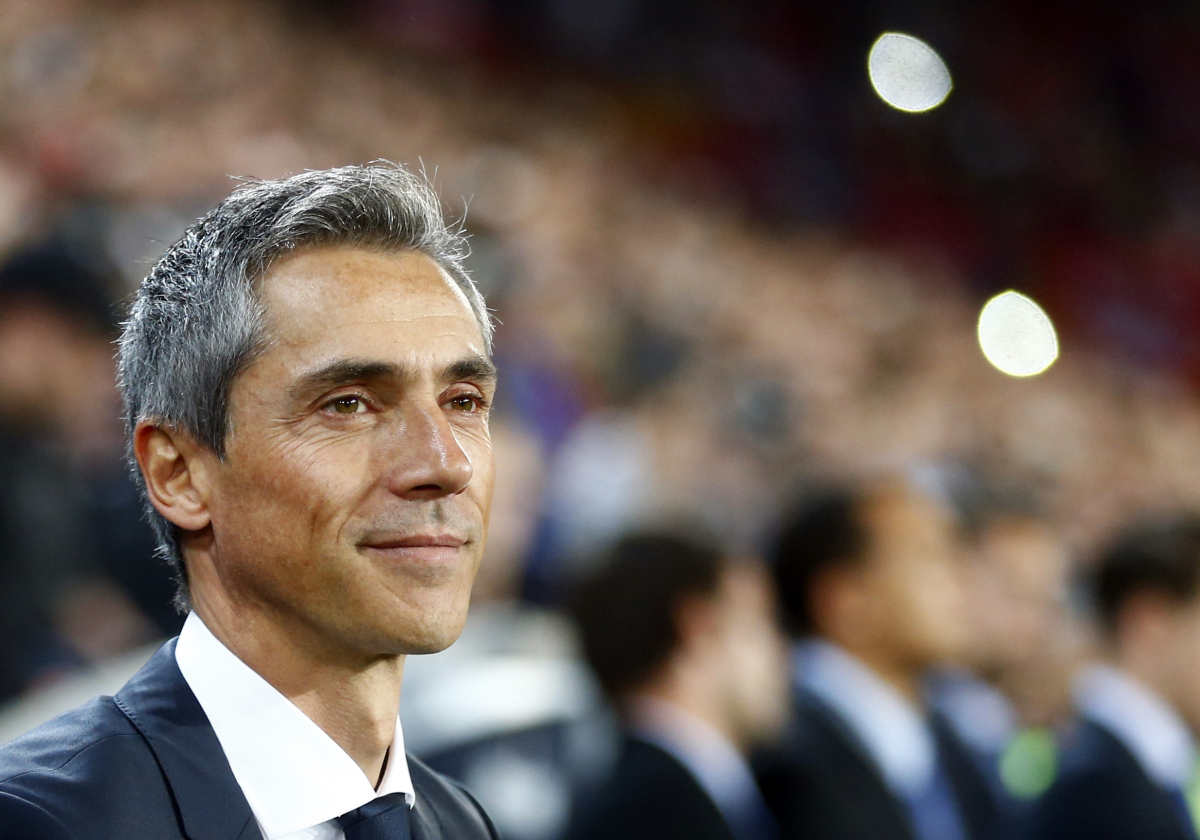 Reports from Italian papers suggest that Montella is hanging loose, as the Rossoneri have called Portuguese manager Paulo Sousa.

Yesterday, Milan failed to get a win once again as they drew 0-0 at home against Genoa. Corriere Dello Sport and La Repubblica report that AC Milan have called Paulo Sousa, who was the manager of Fiorentina last season. In fact, CorSport adds that Sousa even has rescinded his contract with Fox Sports Italia, as it seems Montella will be sacked following a row of disappointing results.

However, Gazzetta and other reports suggest that Montella is staying, at least for the games against Chievo and Juventus. As usual, Fassone also continues to openly support and back Montella.