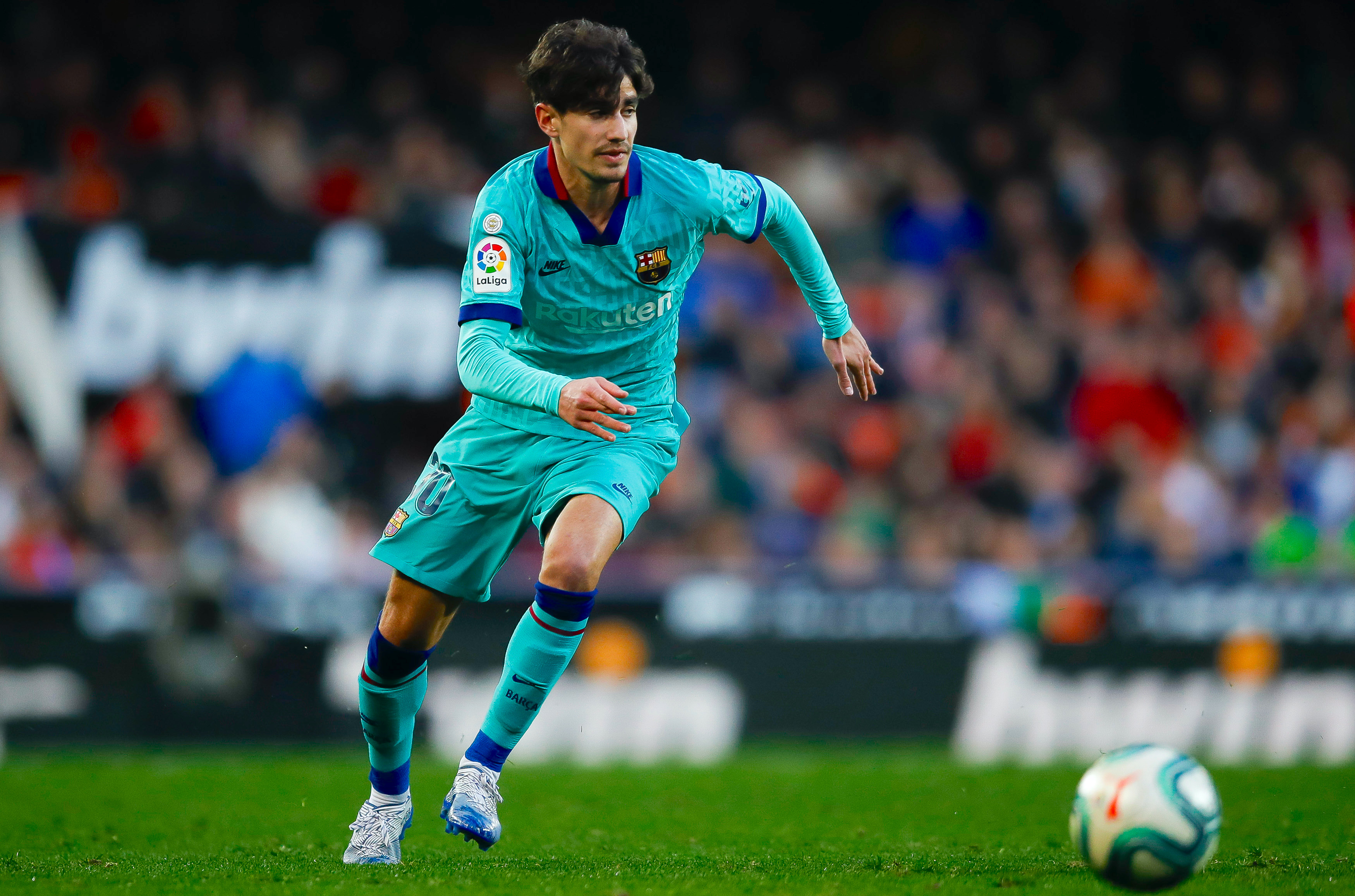 AC Milan are interested in signing Barcelona B forward Álex Collado as his future with the Catalan side remains unclear, a report claims.

According to Mundo Deportivo, Collado was convinced that he would join Sheffield United of the English Championship during the summer but in the end they did not submit the signed contract in time, meaning the move fell apart.

He is not enjoying sitting on the sidelines and not getting a first team opportunity like his friends and team-mates Ansu Fati, Nico or Gavi are getting, while he has a contract until 2023. Collado is apparently frustrated at the lack of rhythm, and two or three times a week – depending on how training went – he works alone.

Collado has not wanted to force his hand publicly by declaring his wish to leave but behind the scenes he is looking for a January exit. Sheffield United are still interested in signing him, although Milan are the club that is pushing him the most. There have already been some contacts but there is still a long way to go.

The 22-year-old has 16 league goals for Barcelona B in 76 games, plus 4 UEFA Youth League goals in 20 games, and can play on the right flank or as a playmaker.