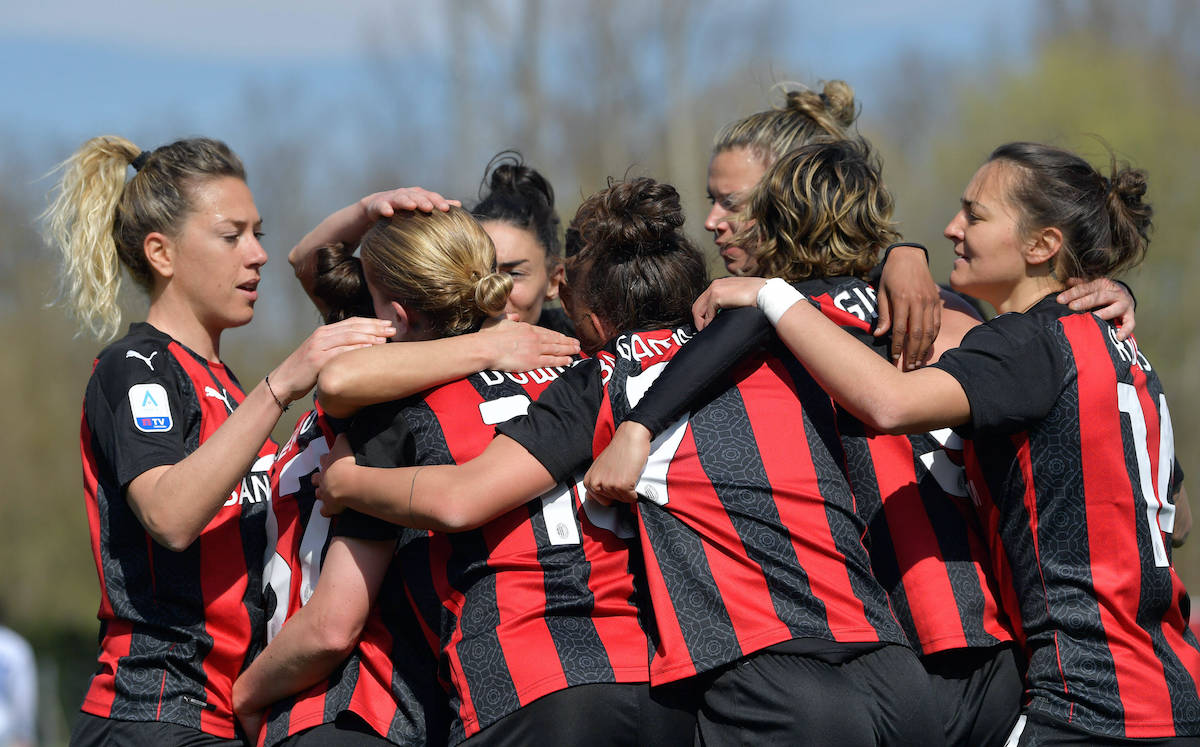 The AC Milan Women beat Empoli by a score of 1-0 on Sunday. Though the Rossonere’s performance had its flaws, the team was in command for most of the match and were the deserved winners.

The lone goal was scored by Natasha Dowie at the 63rd minute. The goal was also the match winner for Milan.

The victory not only gave Milan the vital points they needed to remain second in the standings, but it was a much needed morale boost after two consecutive defeats.

A full review of the match will be posted later. For now, enjoy the highlights below.