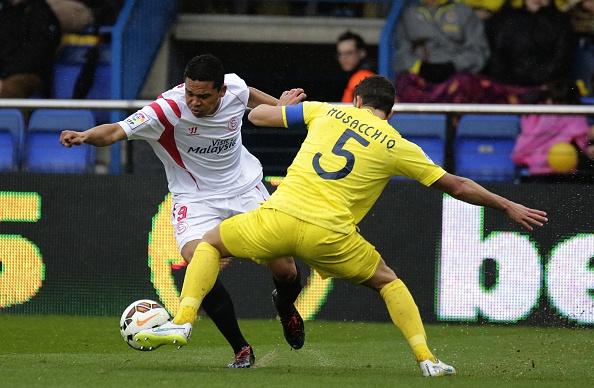 AC Milan confident on closing the deal with Villareal for Musacchio

Sky Italia reports that AC Milan, despite being interested in Benatia, have decided to go with Musacchio for the defence.

Mateo Musacchio, whose current team is Villareal, has been rumoured to be Romagnoli’s future partner in the AC Milan defense, after impressing many in Spain.

Though Milan have been unsecure about the price tag of the Argentinian (who has an Italian passport), Sky Italia claims Milan have decided to bid as high as €20m for the defender. The Rossoneri are therefore keen on closing the deal in the coming days. The player has already agreed on personal terms with AC Milan.