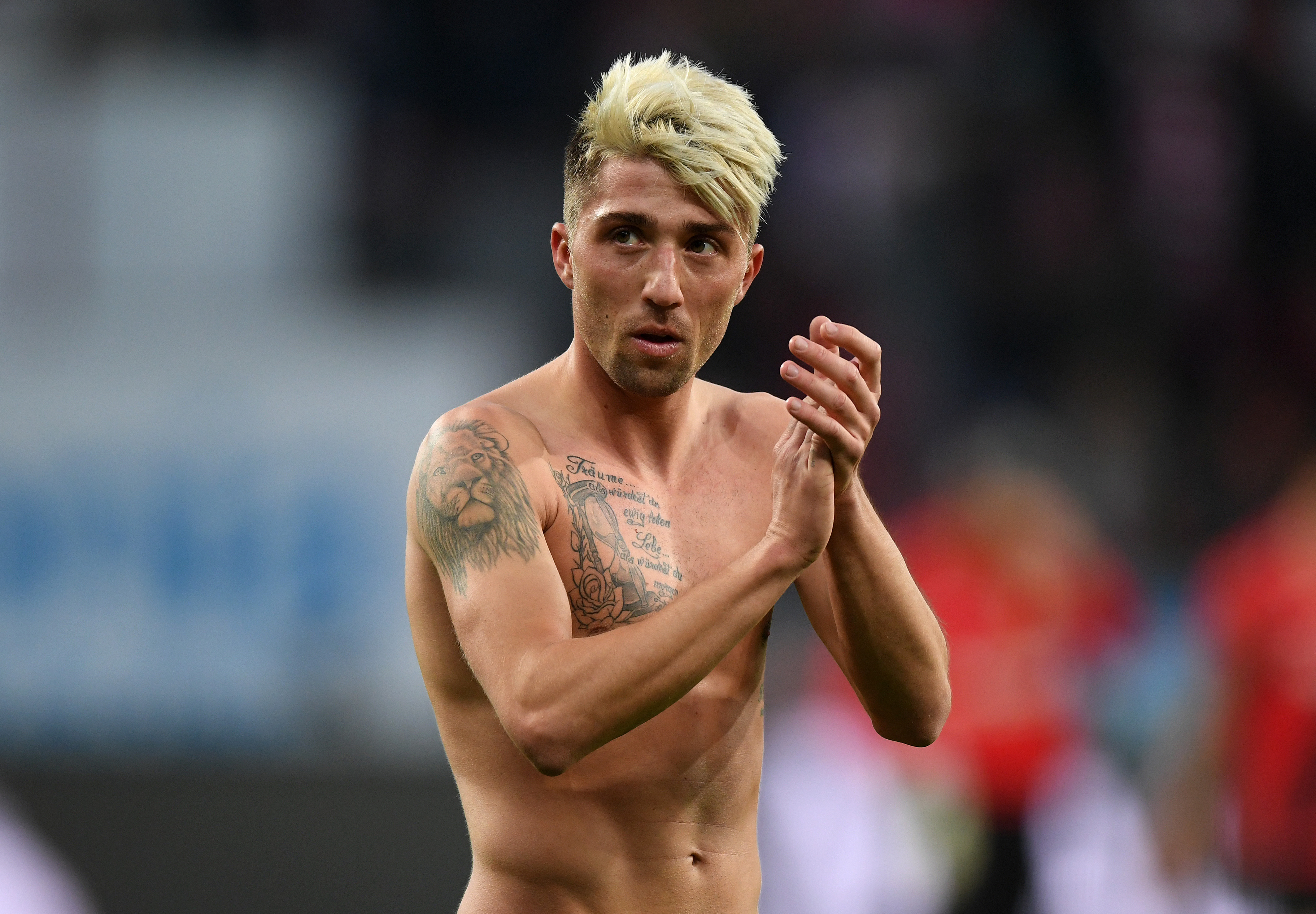 Sky Italia reports that AC Milan are confident of signing Calhanoglu for €20m plus bonuses, although the German club’s first demand is €30m. The Rossoneri have already offered €15m plus bonuses, but they are prepared to raise offer, while Leverkusen would be happy with getting €25m.

Moreover, German news site Express.de claims that Milan are even considering moving for the Slovenian midfielder Kevin Kampl. The San Siro side could offer Leverkusen €50m for both players in a package deal, which is an offer that Bayer Leverkusen would be willing to accept.

Calhanoglu and Kampl are two players that are great on the ball, as their technique speaks for itself. They have a combined age of 49, which is good considering that Milan want to assemble a young squad.