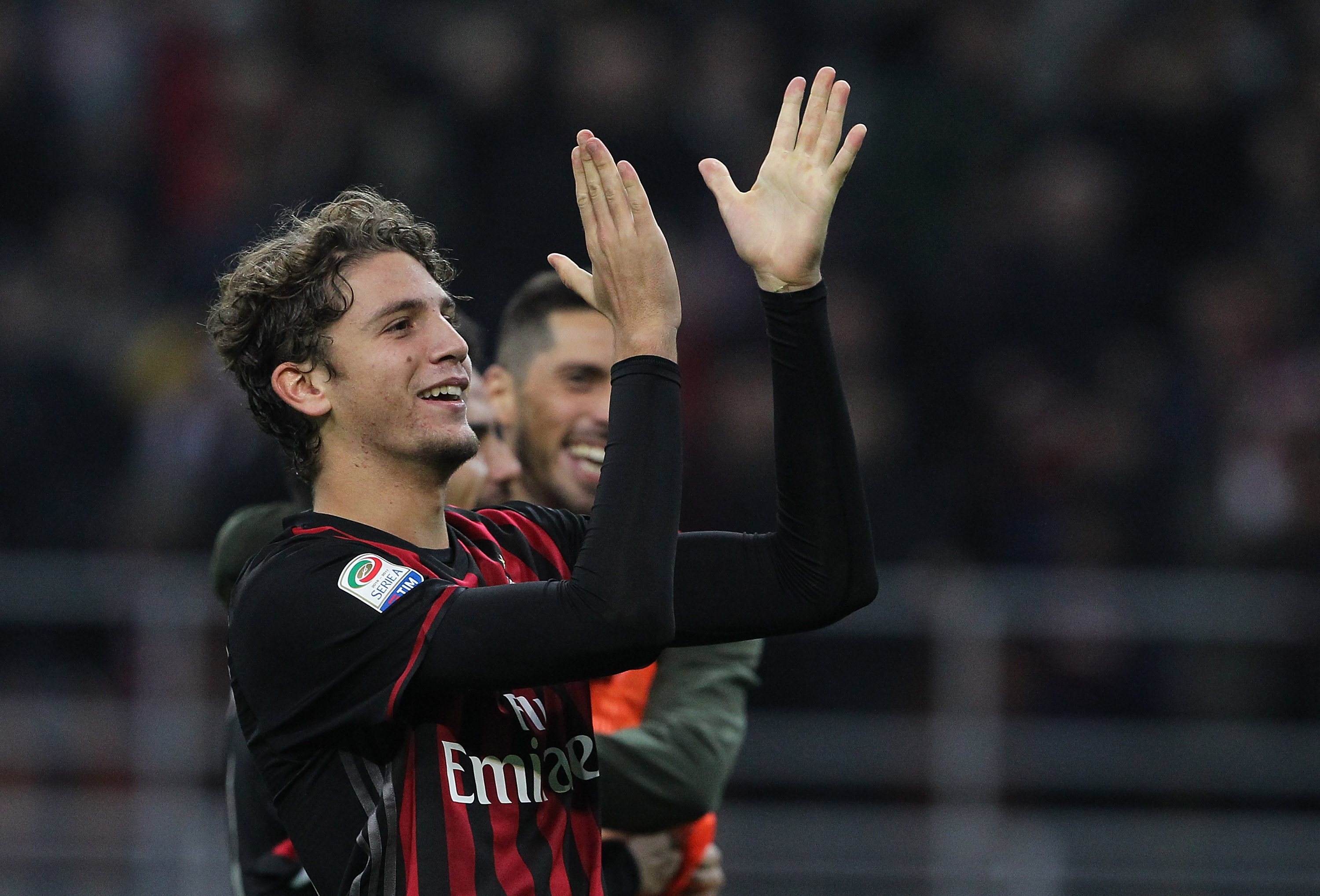 AC Milan to count on Locatelli in Biglia’s absence

It was recently announced by AC Milan that Lucas Biglia will be out for a month due to an injury, which opens up the possibility of Locatelli returning to the starting eleven.

After tests at Milanello, Lucas Biglia was diagnosed with a lesion to his left thigh femoral bicep muscle. His time of recovery will depend on the evolution of the clinical picture and is estimated to be approximately four weeks, meaning he will most likely miss the first two games in Serie A.

This means that someone else will have to cover for him until he gets back, and today’s edition of Corriere dello Sport claims that youngster Manuel Locatelli will replace Biglia in the starting eleven.

Locatelli has proved to be a very calm, composed and technical midfielder despite his young age, which is similar to the qualities of Biglia, and there’s no doubt that Locatelli could be one of the best in the future.