After a lot of back and forth and some nervous moments, Cathal Heffernan has finally sealed a dream move to AC Milan from Cork City. Read about his story here, including the role of Stephen Ireland, the resurrecting of the deal and Heffernan’s Olympian family.

AC Milan have officially announced the signing of midfielder Celeste Boureille, who has joined until the end of the season. Read all about it here.

Despite Sampdoria’s attempts to get a loan deal for Samu Castillejo over the line on deadline day, the player has rejected the idea of joining them as per the latest reports from Di Marzio.

🏢 Paolo Maldini and Ricky Massara are back at Casa Milan to negotiate Castillejo's loan move to Sampdoria.

Maybe Samu Castillejo could be on the move after all, with Sampdoria back in talks…

Newcastle United launched another big offer for Lille defender Sven Botman but the player said no to the move because he wants to postpone a decision until the future knowing that Milan are interested. Read the latest here.

AC Milan remain interested in Red Bull Salzburg star Brenden Aaronson but face competition from Leeds United so a summer transfer battle could be on the cards, according to a report.

Another report has emerged stating that the Rossoneri are already considering options to replace Ibrahimovic in case he does go. The first name on the list is Ibra’s countryman Alexander Isak who plays for Real Sociedad and has already shown a lot of promise. 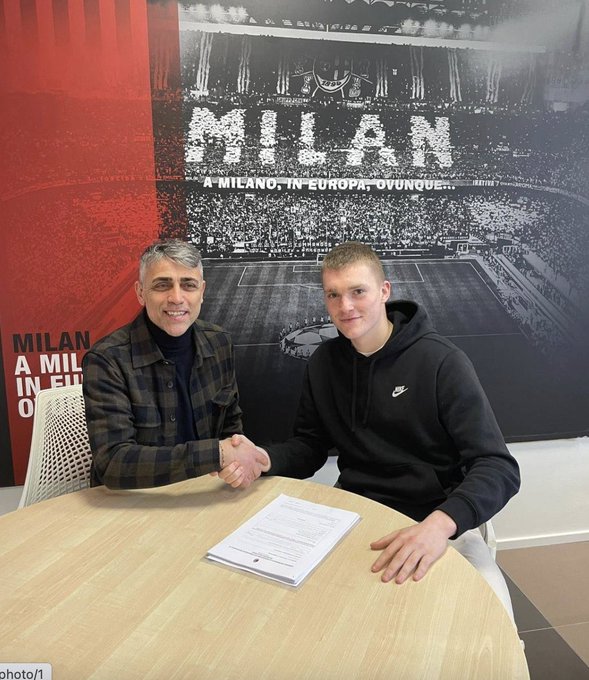