AC Milan have denied the alleged signing of young Brazilian striker Soares, despite photos of the latter posing with a Milan shirt and seemingly signing a contract.

UPDATE: MilanNews.it now report that Milan have confirmed the signing. Still no official announcement, however.

After reports and photos came out regarding the signing of young Brazilian striker Nathan Soares, who currently is out of contract, Milan have now denied these reports according to MilanNews.it.

He had supposedly signed a contract until 2020 with the Primavera team of Milan since he’s only 18-years old. However, despite photos as seen below and above, he’s not a new signing of the San Siro side. 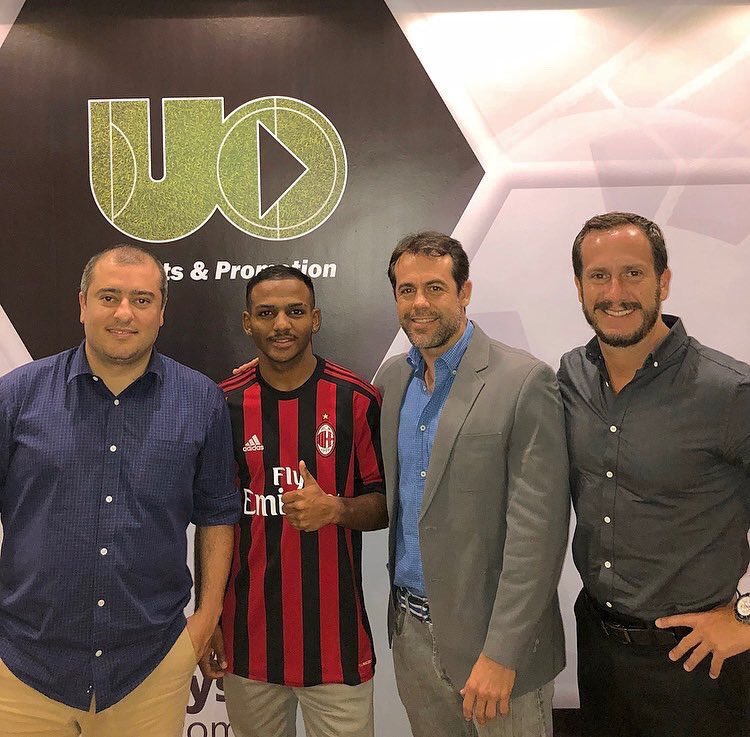