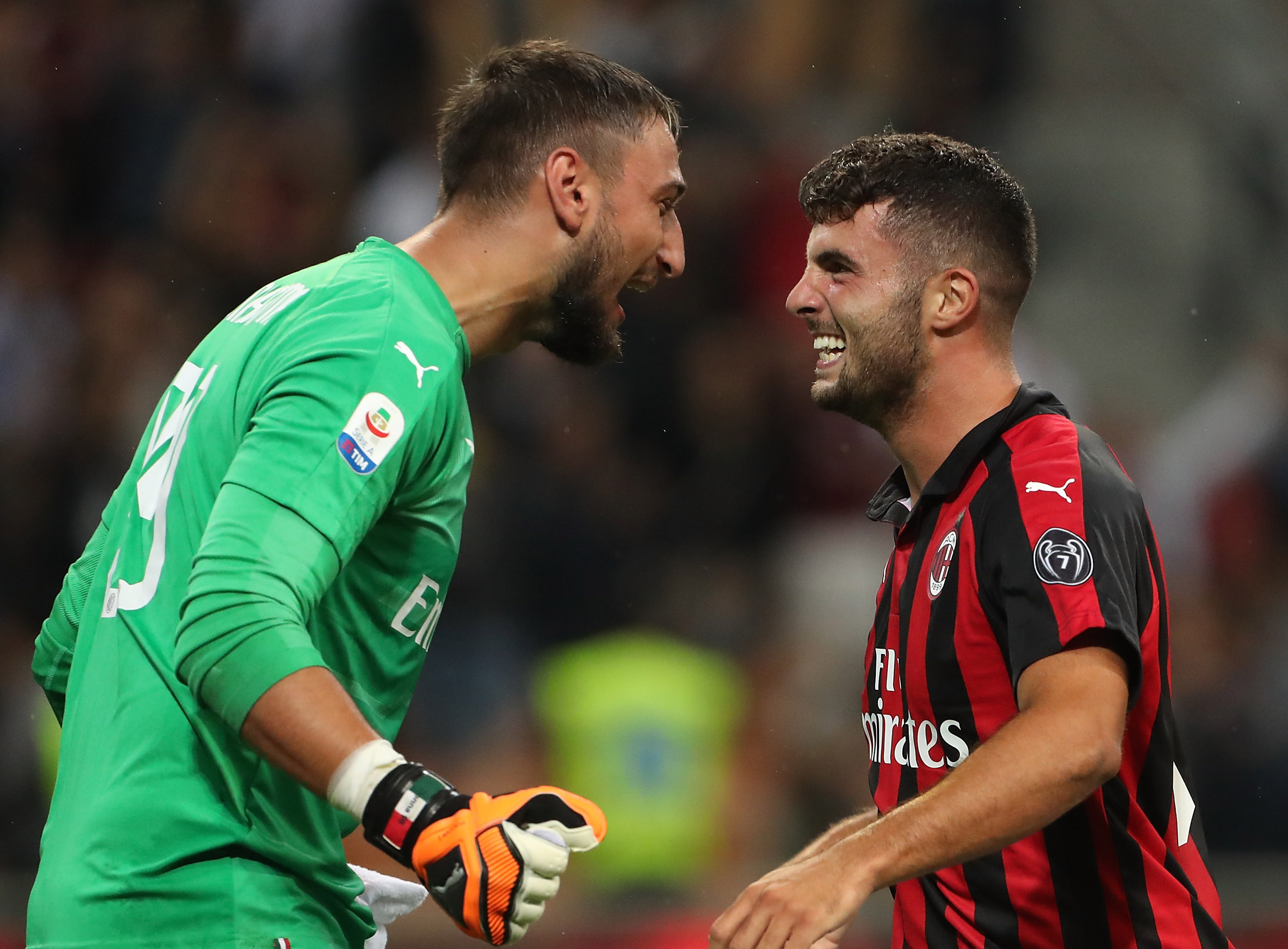 AC Milan have a pair of youngsters who are being nominated for the inaugural Kopa Trophy.

The Kopa award is being handed out by the French Football Association to the best U21 player in the world.

A panel of the 33 winners of the Ballon d’Or will be voting on the winner, including Lionel Messi, Cristiano Ronaldo, Denis Law, Michel Platini, Zinedine Zidane and Marco van Basten.

The trophy is named after France, Angers, Reims and Real Madrid legend Raymond Kopa, who won the Ballon d’Or award in 1958.

The duo up for the trophy are goalkeeper Gianluigi Donnarumma, and striker Patrick Cutrone, who both are leading the club to the heights that it once was.

The pair of players go against some stiff competition, with the full list below.