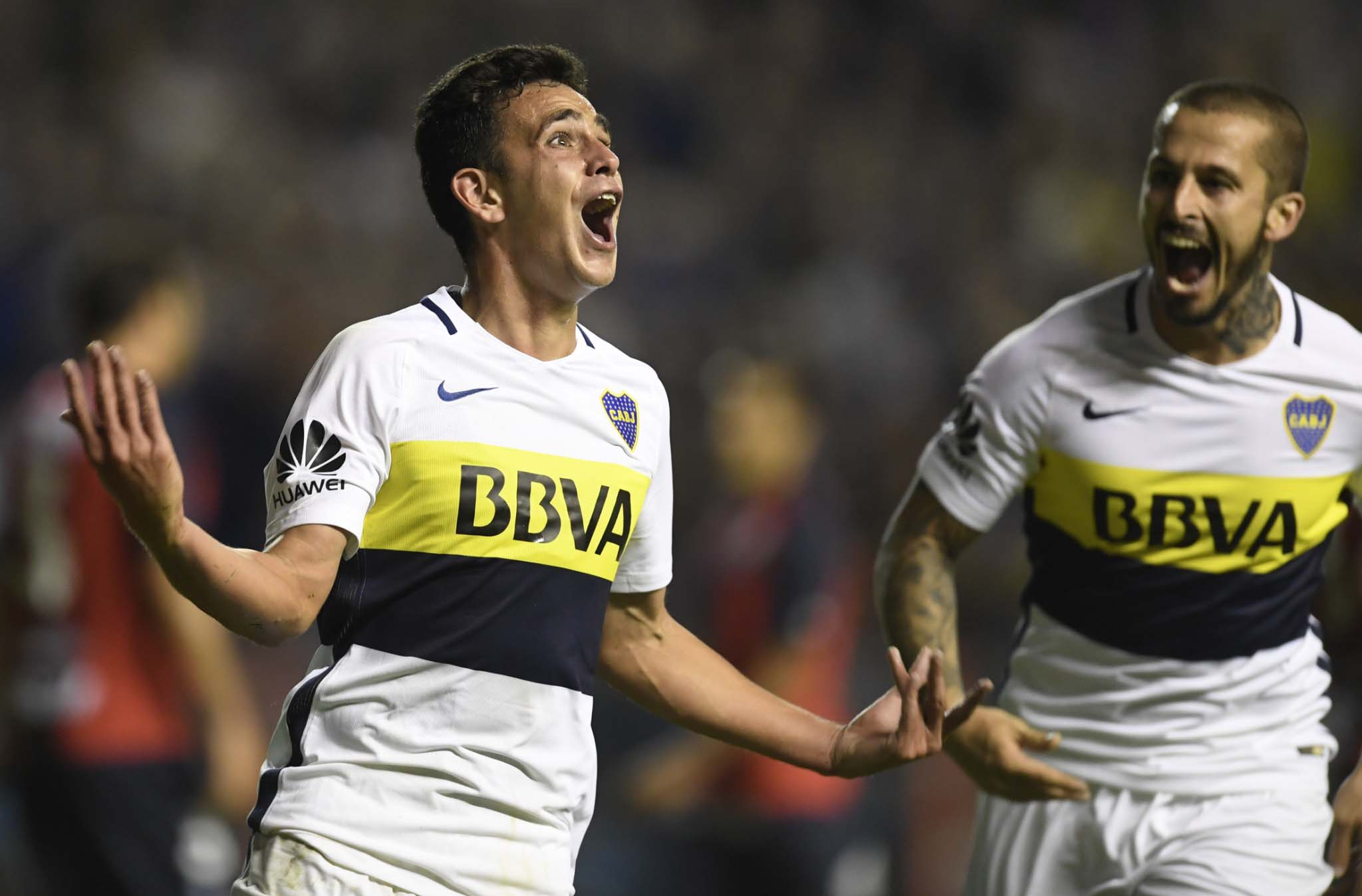 Milan move in silence to plan the future. Massimiliano Mirabelli, Milan’s director, had a meeting with the scouting chief to discuss some of the talents that they could potentially sign.

According to what Gianluca Di Marzio revealed on his Sky Sport show, the Rossoneri have started contacts for two South American starlets. The players in question are Lincoln and Gonzalo Maroni.

Lincoln is a Brazilian striker born in 2000, who Milan would like to reserve to avoid tough competition. Maroni is an Argentinian midfielder born in 1999, who plays for Boca Juniors. The latter could be included in the negotiations between Milan and Boca Juniors for Gustavo Gomez, at least that’s what Mirabelli is trying to do.