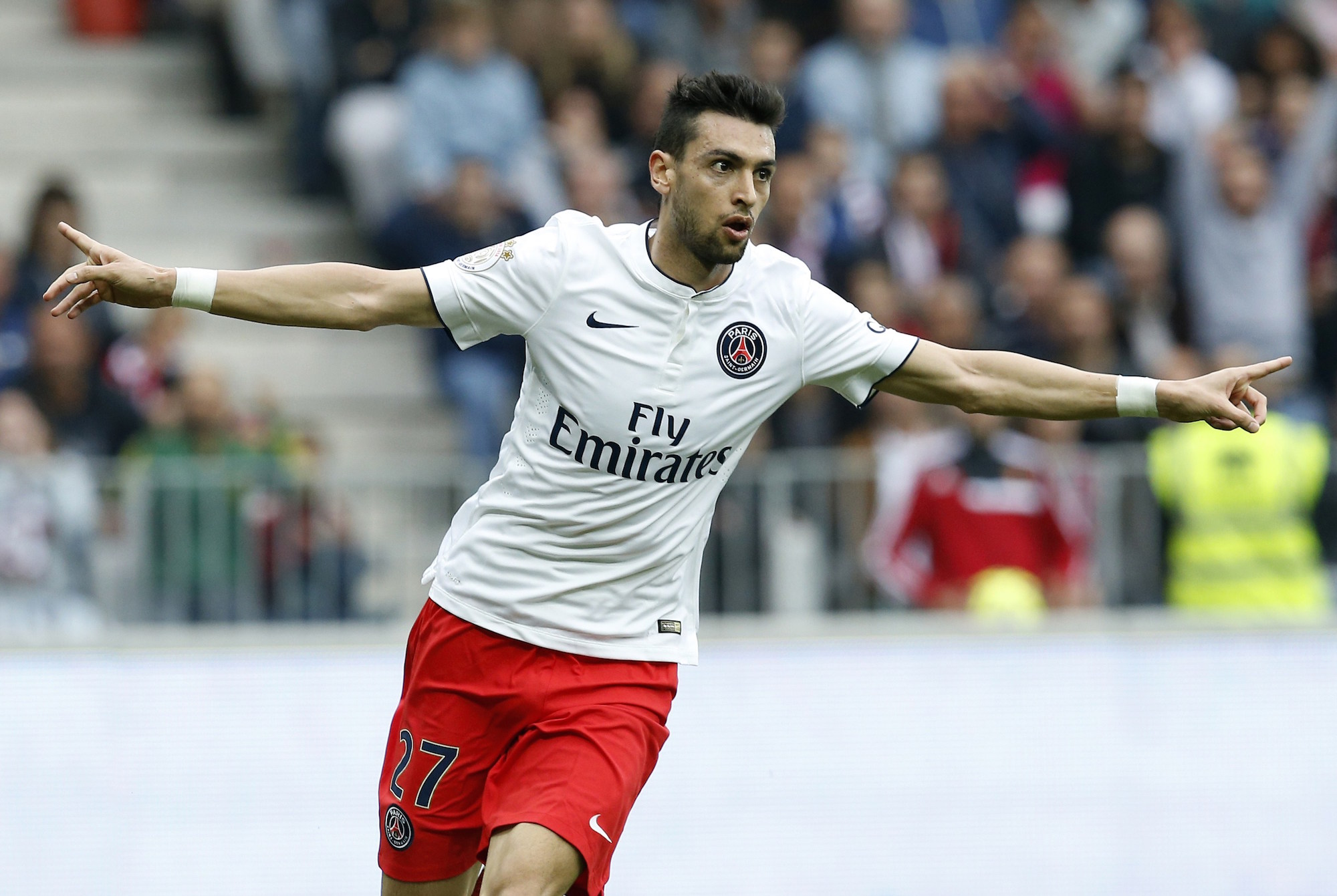 AC Milan and Inter are set to do battle for PSG midfielder Javier Pastore, according to reports in France.

The Argentine international arrived in Paris from Palermo for a €42million fee in 2011, as one of the first major signings of the new ownership.

According to L’Équipe, the 27-year-old is keen to leave the French capital this summer, with Milan and Inter monitoring the situation ready to pounce.

The Rossoneri could well be in pole position due to commented made by Pastore in 2012.

“#ACMilan are a magical club,” he said.

“First I want to win with PSG, but after that I will wear the Milan shirt.”

The report goes on to claim that the owners are reluctant to let Pastore go as it would send out a “bad message” to the rest of the team, and he is seen as one of the symbols of the project created by the ownership.