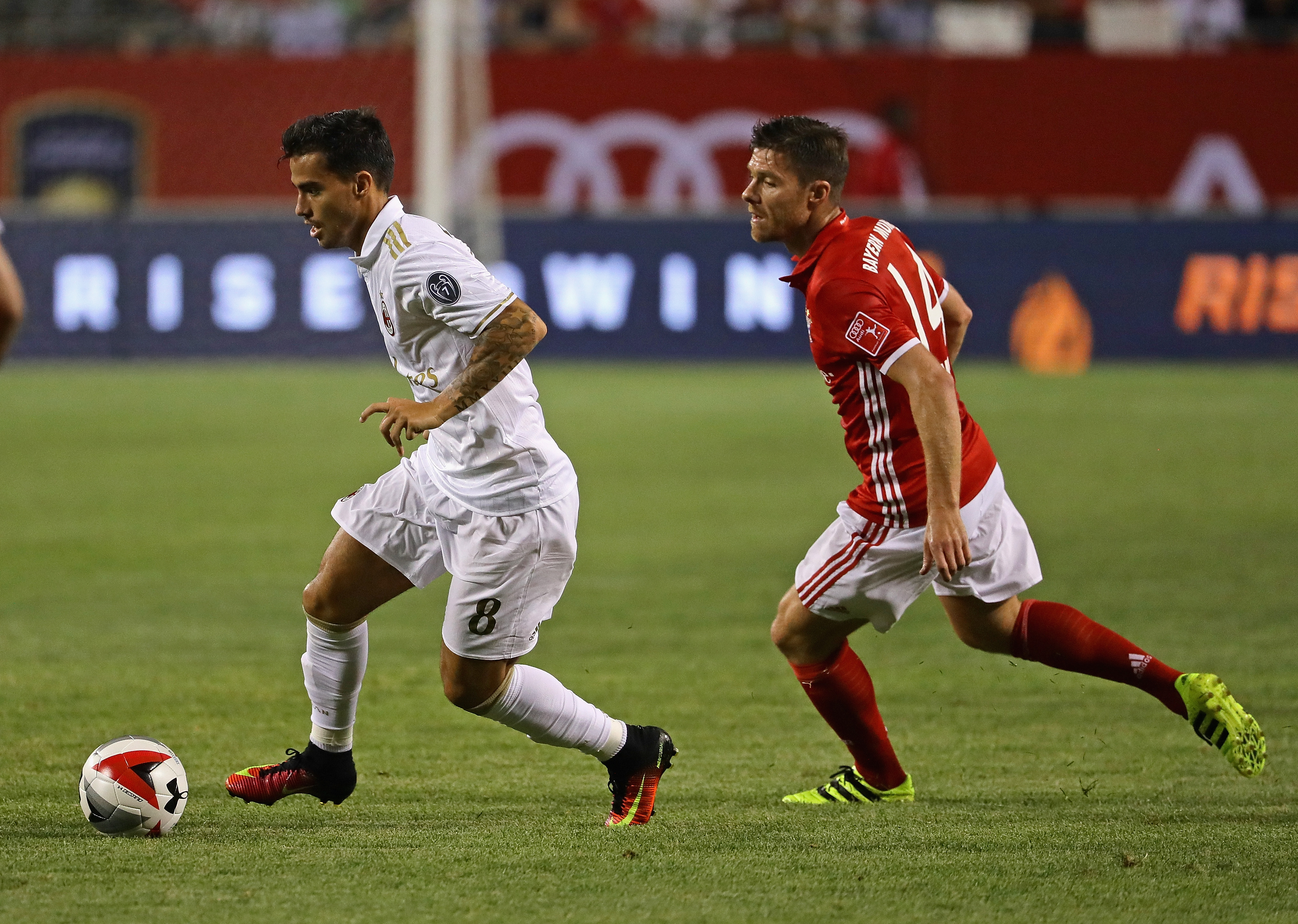 As we have already reported, AC Milan will face off with Inter in China this summer as a part of the International Champions Cup. However, besides the derby, Milan will also face German clubs Borussia Dortmund and Bayern Munich in the summer tournament.

This is the third edition of the International Champions Cup in China and all matches will take place in July in four cities: Shanghai, Shenzhen, Guangzhou and Nanjing.

The Rossoneri will face Borussia Dortmund on July 18 in Guangzhou. Four days later the team will play German champions Bayern Munich in Shenzhen and the tournament will end with the Derby della Madonnina against Inter on July 24 in Nanjing.