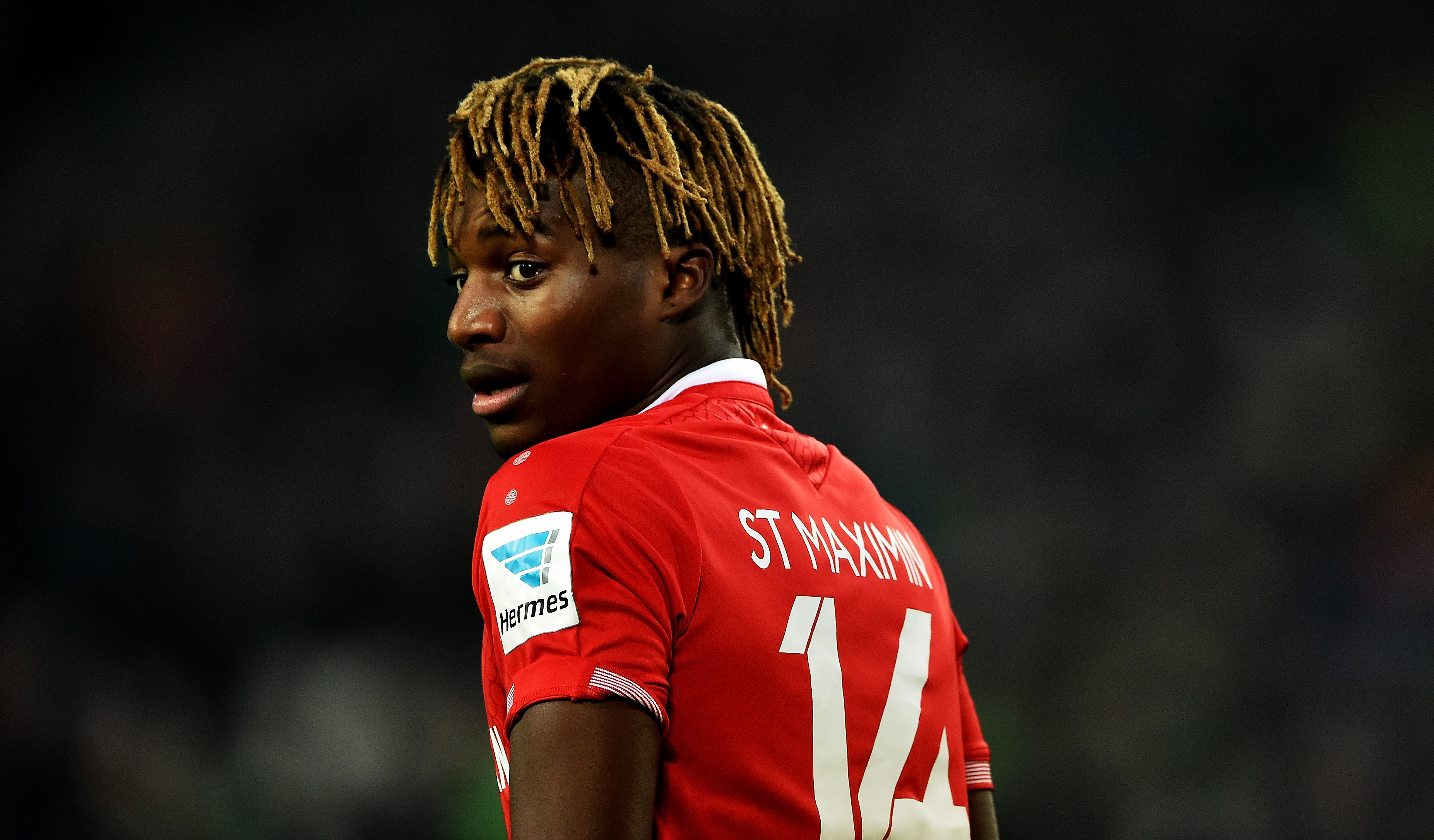 Reported target Allan Saint-Maximin has given AC Milan hope in their summer pursuit of the winger in his latest interview.

Reports on deadline day last Thursday suggested that the Rossoneri were in talks with the Ligue 1 side over a potential late deal for the winger.

The 21-year-old did not arrive in the end, but recent reports from SportMediaset suggested that Milan may still get their man, as Leonardo has reached a rough agreement with Nice.

Now, Saint-Maximin has seemingly opened the door for an exit by claiming he wishes to play at a higher level.

“Of course I want to reach the highest level, it would be a lie to say I want to stay here [Nice] for my whole career but I know that I have to do well on the field, then we will see what happens,” he told Canal Football Club, via Calciomercato.