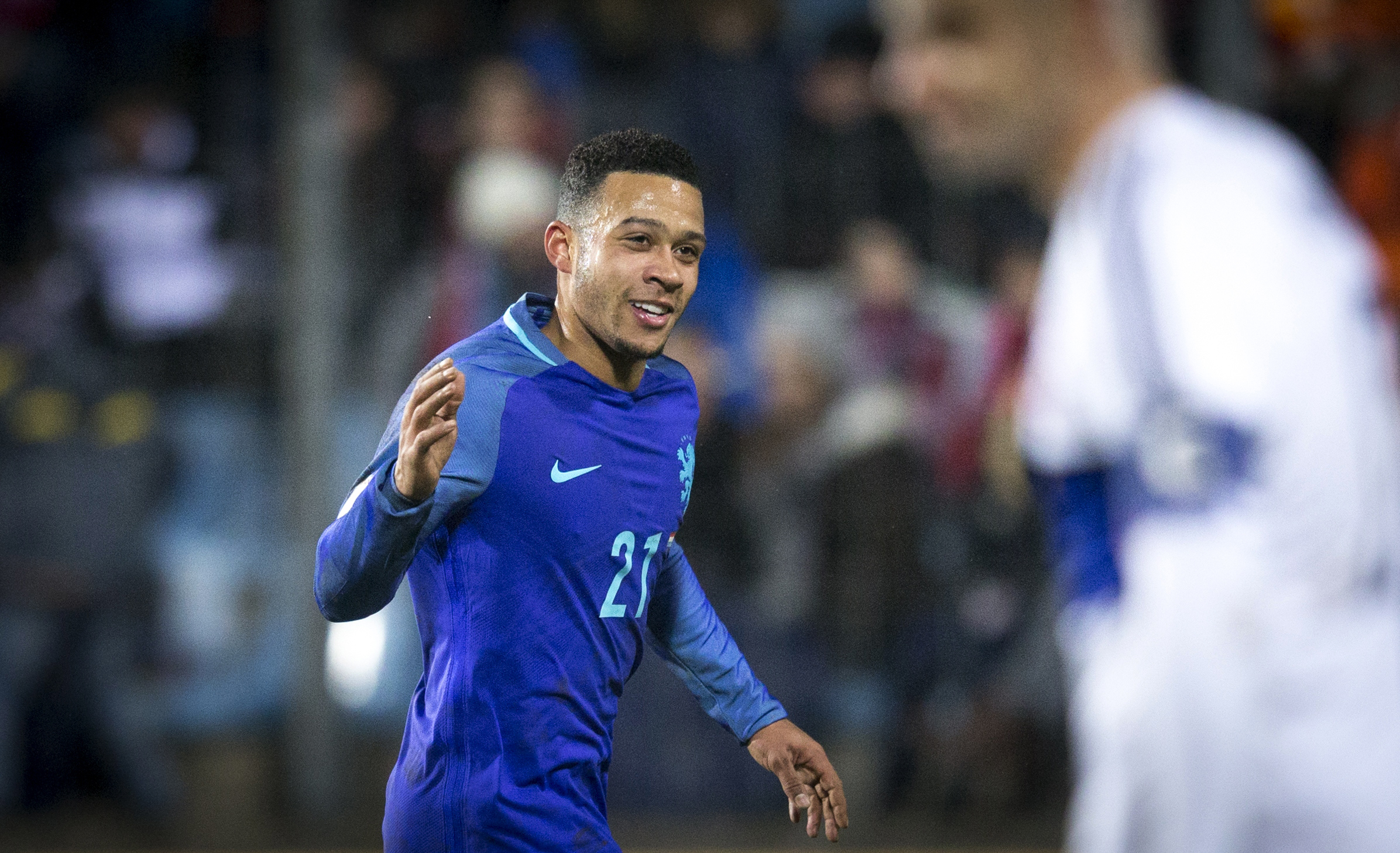 AC Milan go after Depay as Deulofeu remains at Everton

According to today’s edition of Tuttosport, AC Milan will go after Memphis Depay, as Everton don’t want to let Deulofeu go.

The Turin-based newspaper reports that AC Milan, who have been tracking Deulofeu for quite some time, most likely will lose out on the Spaniard as Everton want to keep their winger. However, the Rossoneri will now pursue Man Utd winger Memphis Depay instead, according to Tuttosport.