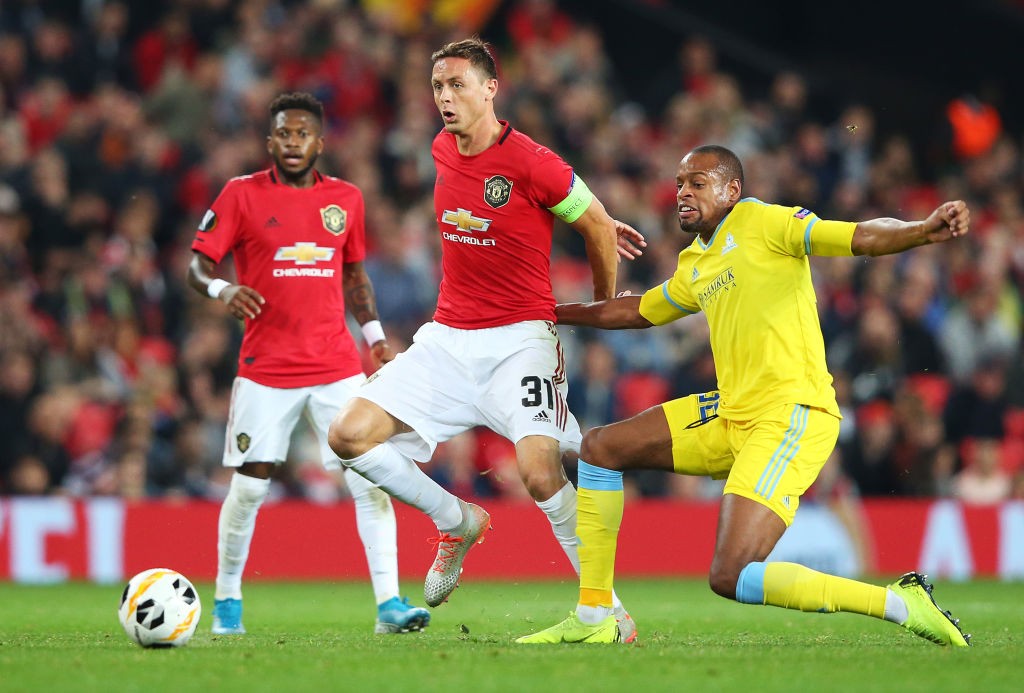 AC Milan would thrust Nemanja Matic straight into the starting XI if they were to sign him from Manchester United in January, it is claimed.

A report from MilanNews.it earlier on Tuesday claimed that Milan are hoping to welcome both Zlatan Ibrahimovic and Jean-Clair Todibo to Milanello on December 30 when the team comes back from their short break.

However, they also provided an update on the midfield by claiming that Matic and Granit Xhaka are both targets if Franck Kessie and Lucas Paqueta were to be sold.

And according to La Gazzetta dello Sport – who also report Milan’s interest in the Serbia international – the Rossoneri would intend on starting Matic as the regista should he sign, with Ismael Bennacer moving to a mezzala role. 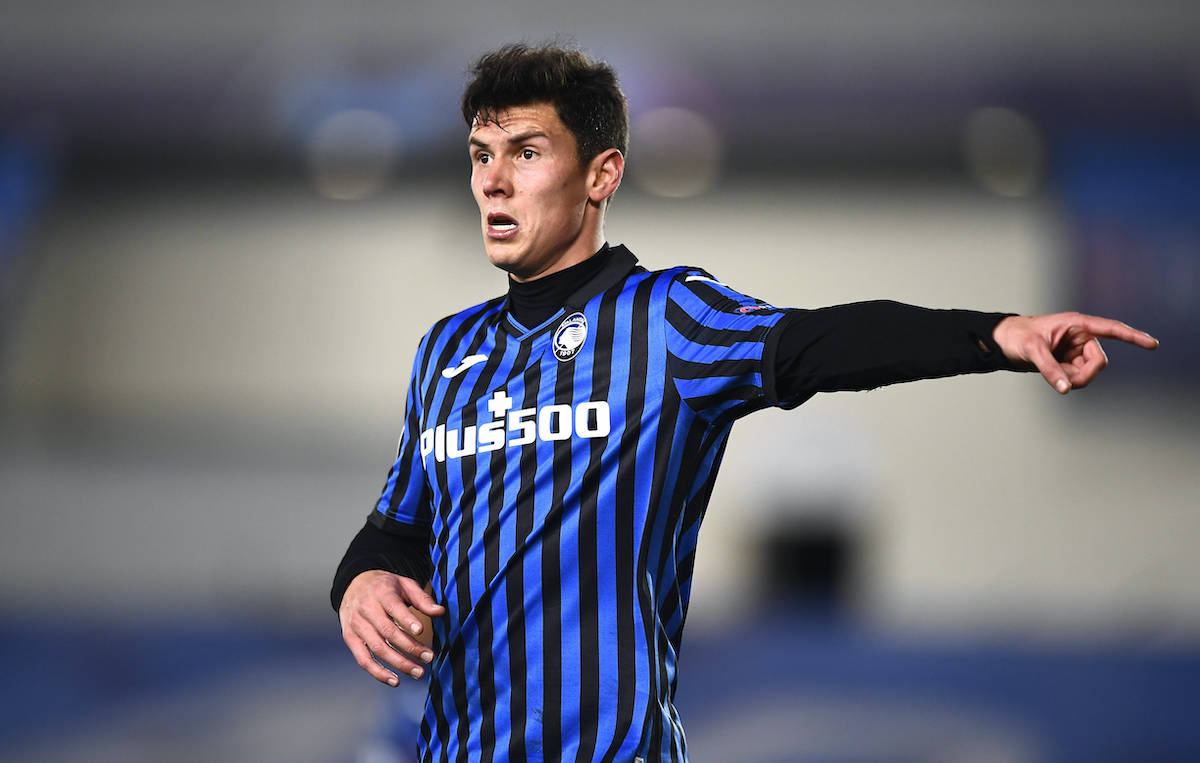 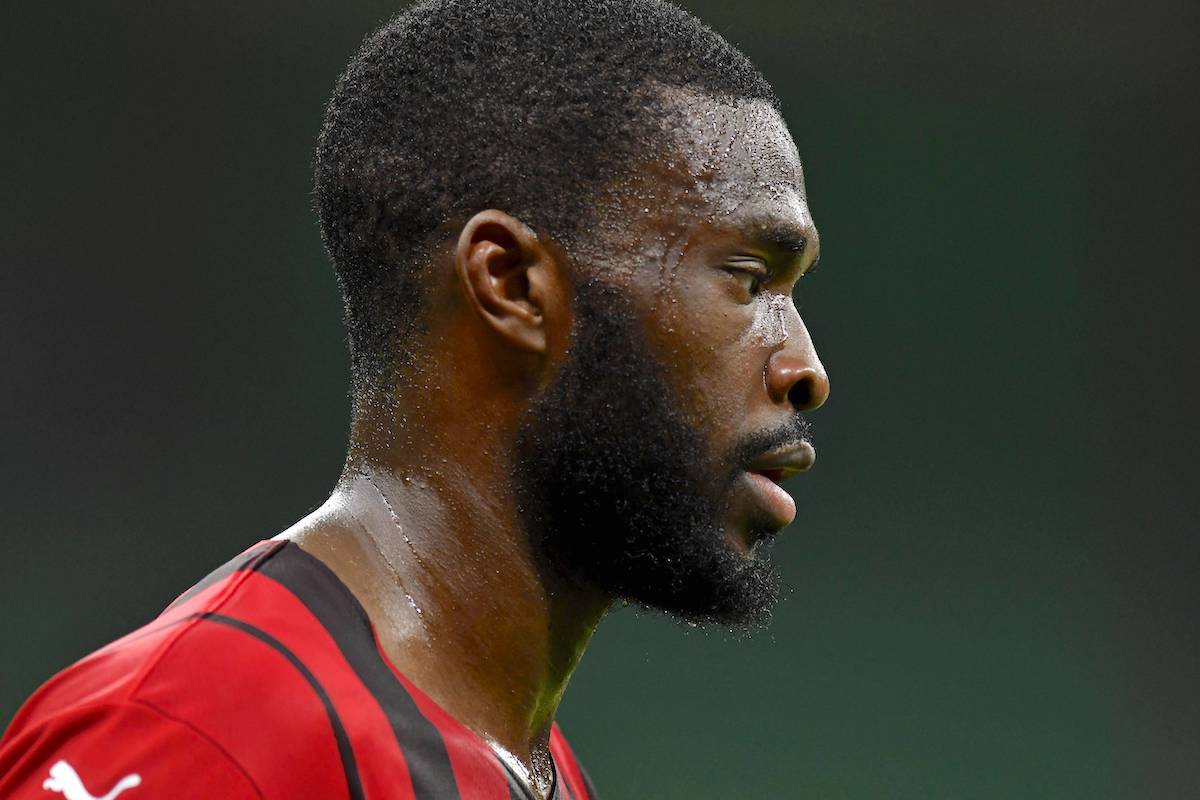 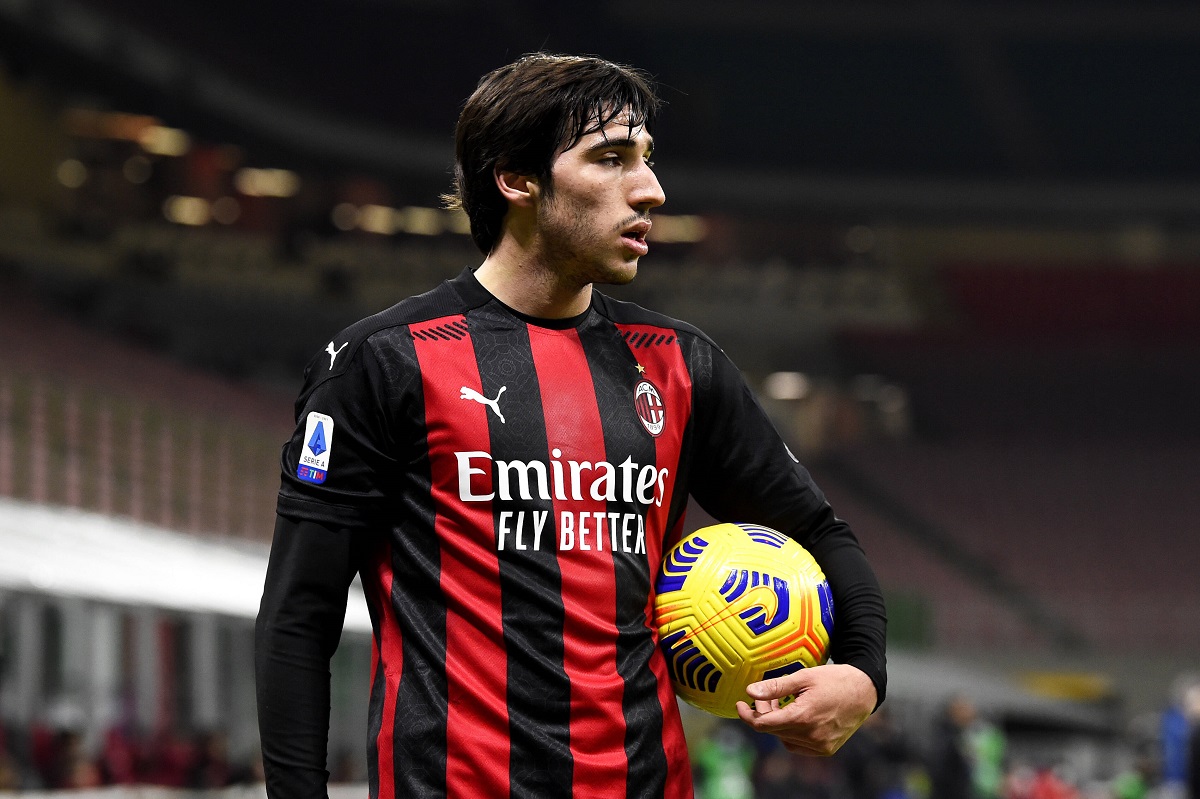