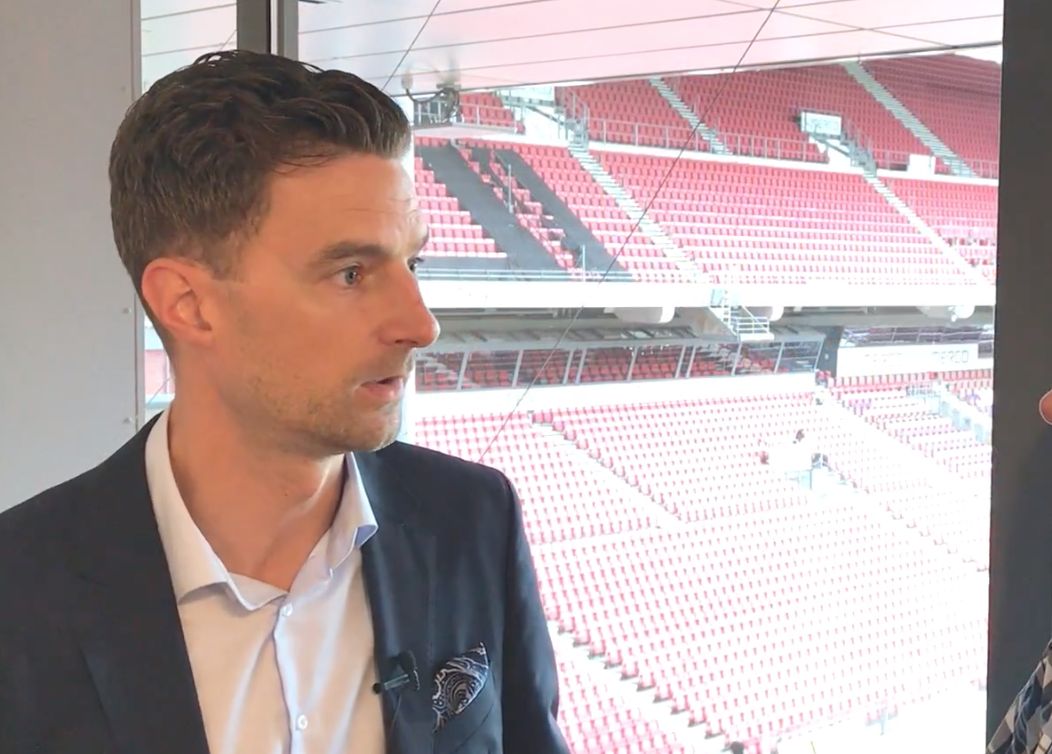 AC Milan has hired Alex Rasmussen, director of sales for FC Copenhagen. Here’s a quick profile of the Danish businessman…

He started working for Denmark’s biggest football club in August of 2013 as Director of Sales, Partnerships and Hospitality Sales.

From a sponsorship perspective, he has worked with extending Copenhagen’s main sponsors Adidas, Carlsberg, and Unibet. Rasmussen has also been involved in the work of selling the naming rights to Copenhagen’s arena, Telia Parken, to Swedish-Finnish mobile network operator Telia in 2014. And most recently Copenhagen sold the naming rights to their family section of Telia Parken to Danish international shipping and logistics company DFDS.

Alex Rasmussen will start working for the Rossoneri on April 1st, 2020, and until then he will remain working with FC Copenhagen.