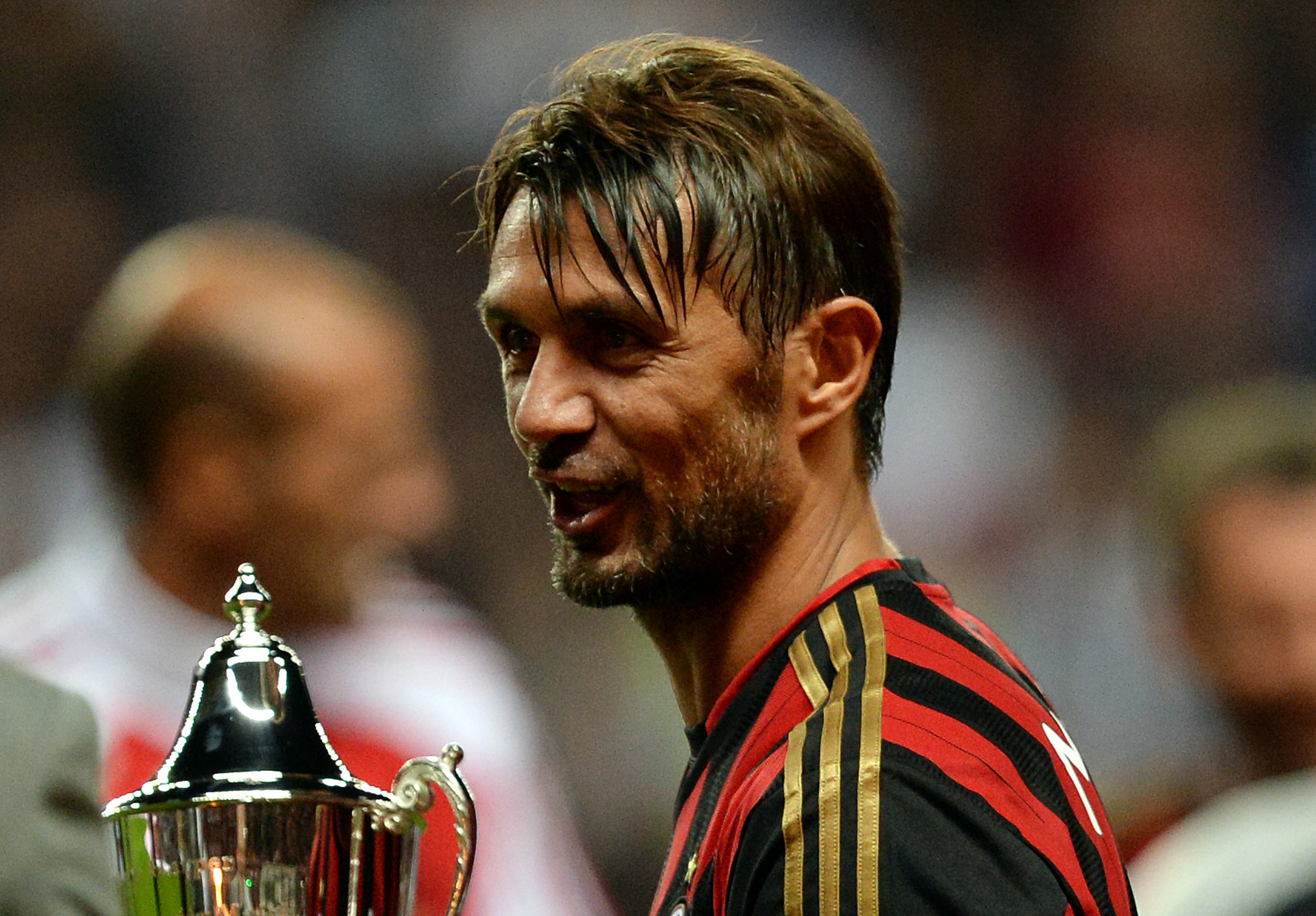 After completing the sale of AC Milan, the new owners will be looking to rebuild the club, with plans on hiring a club legend for the ambassador position.

Paolo Maldini, who’s criticized the club’s staff lately, looks set to make a return as the new owners plan the rebuild the club, according to Gazzetta Dello Sport. The Italian paper reports Milan are looking to find, amongst other things, a new club ambassador, where they have identified Maldini as a perfect candidate.