The future of Belgian international midfielder Radja Nainggolan looks increasingly likely to be away from AS Roma, and Milan are reportedly interested.

The club from the Italian capital are bound by FIFA Financial Fair-Play restrictions and President James Pallotta looks set to sacrifice the 29-year-old which will set off a frenetic race to grab his signature.

Calciomercato.com writes that Nainggolan asked the club for an improved deal on his current contract that was signed in July 2015.

His current agreement expires in 2020 with his yearly earnings totalling around €3million. New Sporting Director Monchi has no intention of negotiating any new deal which makes a summer exit seem almost inevitable. 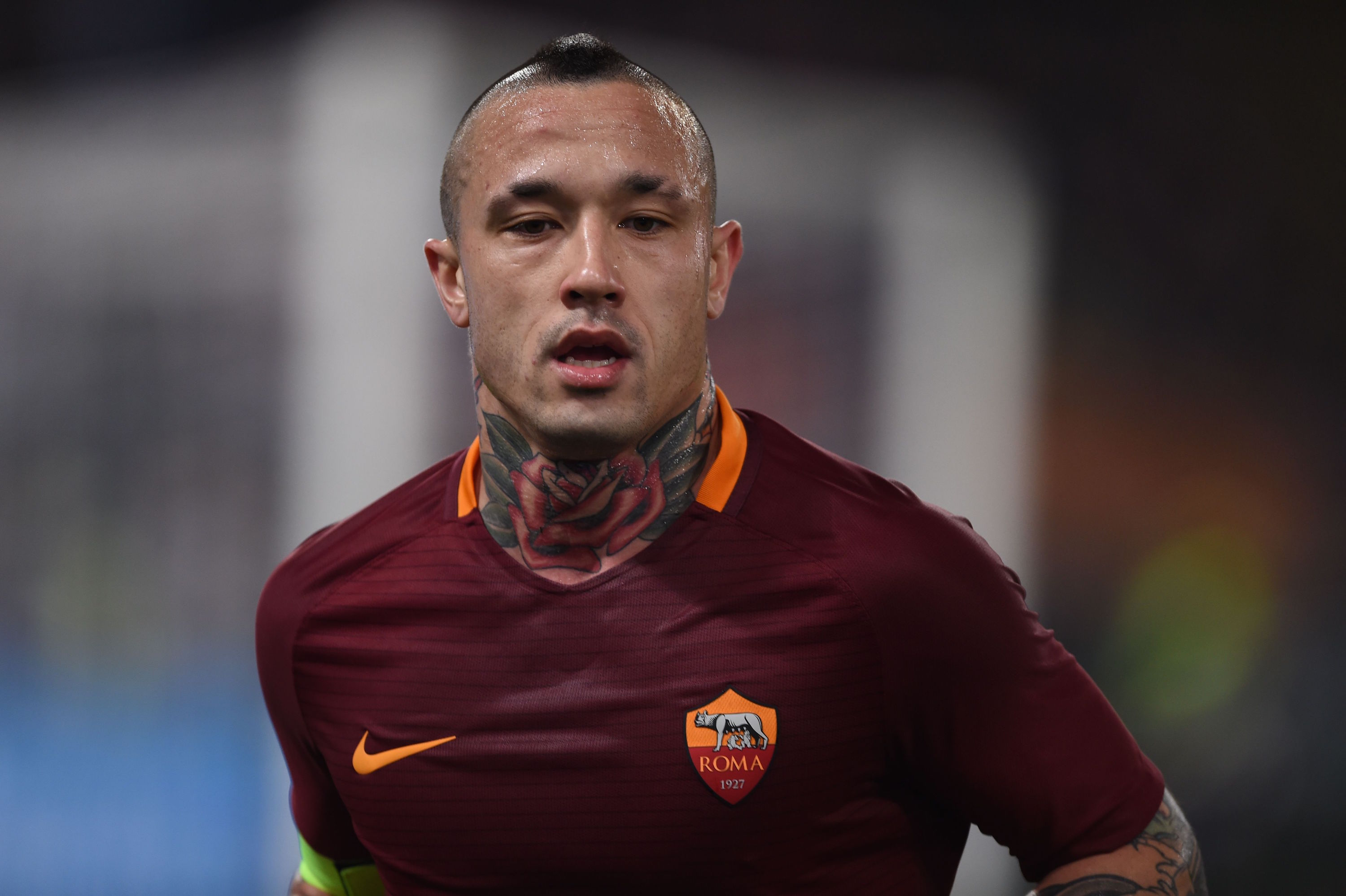 Chelsea boss Antonio Conte has been obsessed with bringing the player to Stamford Bridge ever since his own arrival last summer and with Nainggolan understood to be asking for a salary of €5million/season, the Italian tactician may now make another move.

It will be extremely difficult to bring him to the Premier League however; latest reports suggest that the two clubs in pole-position are Milan and Inter, calciomercato.com claims.

The former will line up against him this evening at the San Siro and could use the match to begin negotiations. The Nerazzurri have already made in-roads having held informal talks with the player’s representatives over the past month.