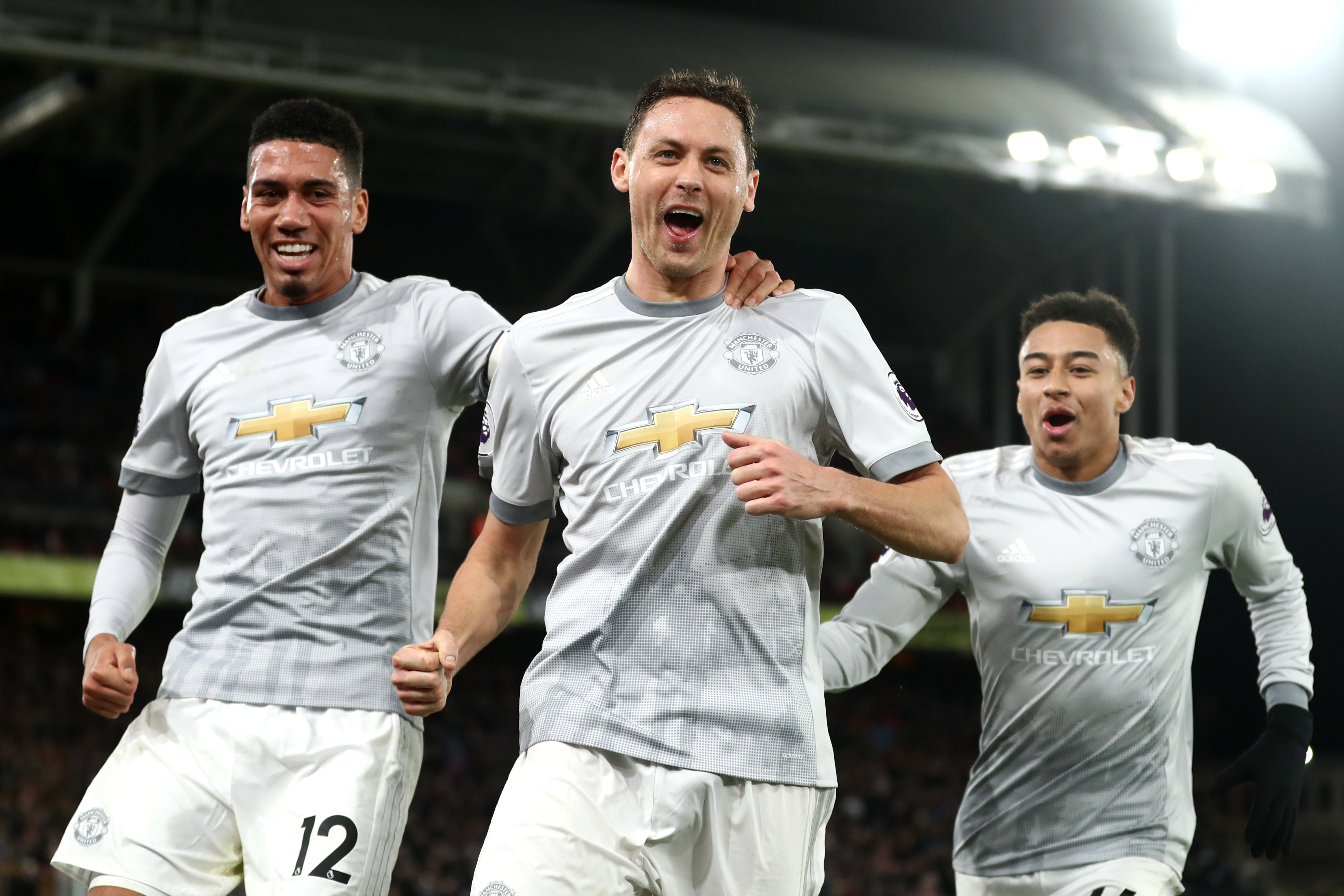 Any rumours of interest from AC Milan and Inter can be put to bed as Manchester United have triggered a one-year extension on midfielder Nemanja Matic’s deal.

There has been an abundance of speculation regarding what the future may hold for the Serbia international, whose deal at Old Trafford was set to expire in June.

The Rossoneri have been repeatedly linked with a move for Matic in the media as someone who could add more experience to their midfielder. Calciomercato.com even reported that both Milan clubs were offered the chance to sign Matic by his entourage, but that they are not interested.

Nonetheless, it doesn’t appear as though the 31-year-old will be going anywhere this summer, as the BBC report that United have triggered a clause to extend midfielder Nemanja Matic’s contract by one year.

His recent form for Ole Gunnar Solskjaer’s side has convinced the Red Devils to give him one more year, and another new contract in that period cannot be ruled out.

Matic has made 109 appearances for the Old Trafford club since joining from Chelsea in a €45m deal three years ago.