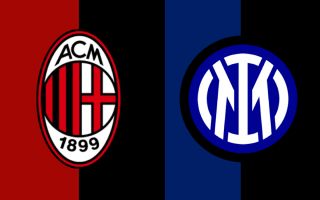 Tonight’s derby will see AC Milan go into it as the slight favourites perhaps given the seven-point gap in the standings at present, but there is a gulf the other way when it comes to spending.

This morning’s edition of Tuttosport (via MilanNews) takes a look at how much the two clubs spend on their current squads as the analyse the ‘differences and affinities between the two foreign-owned clubs’.

There is a real abyss when it comes to the wage budget of the two sides as Milan spend €82m per season on salaries, while Inter spend almost double as their wage bill is at €132m. Obviously this drew a lot of attention last season as the Nerazzurri’s owners Suning failed to pay salaries on time.

The paper highlights how it shows a different approach also in the choice of players recruited and fielded as the Rossoneri in general have a much younger average age in their squad.