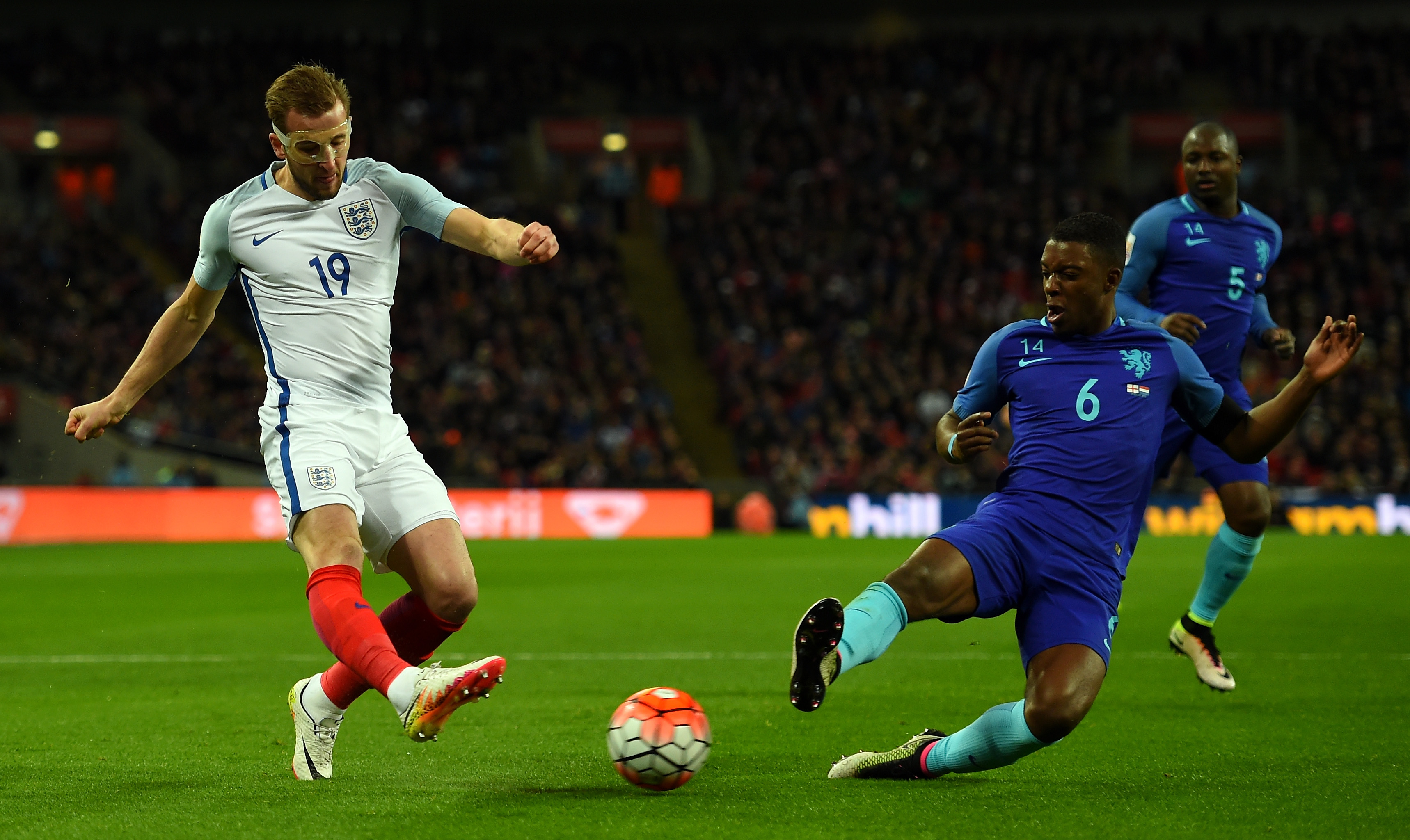 AC Milan are, according to the player’s agent, after Ajax’s Riechedly Bazoer, which we at SempreMilan.com reported a few days ago.

De Telegraaf spoke to the brother (also the agent) of Bazoer, who confirmed AC Milan’s interest in his client.

“I have had several conversations with AC Milan’s Sporting Director Rocco Maiorino.”

Now we have to wait and see if Mirabelli, who is due to take over from Maiorino later this month, intends to try to close the deal, which would bring the highly-rated Dutchman to Italy. Ajax are believed to be asking for €22 million from any potential buyer, while Milan are currently offering €13m.