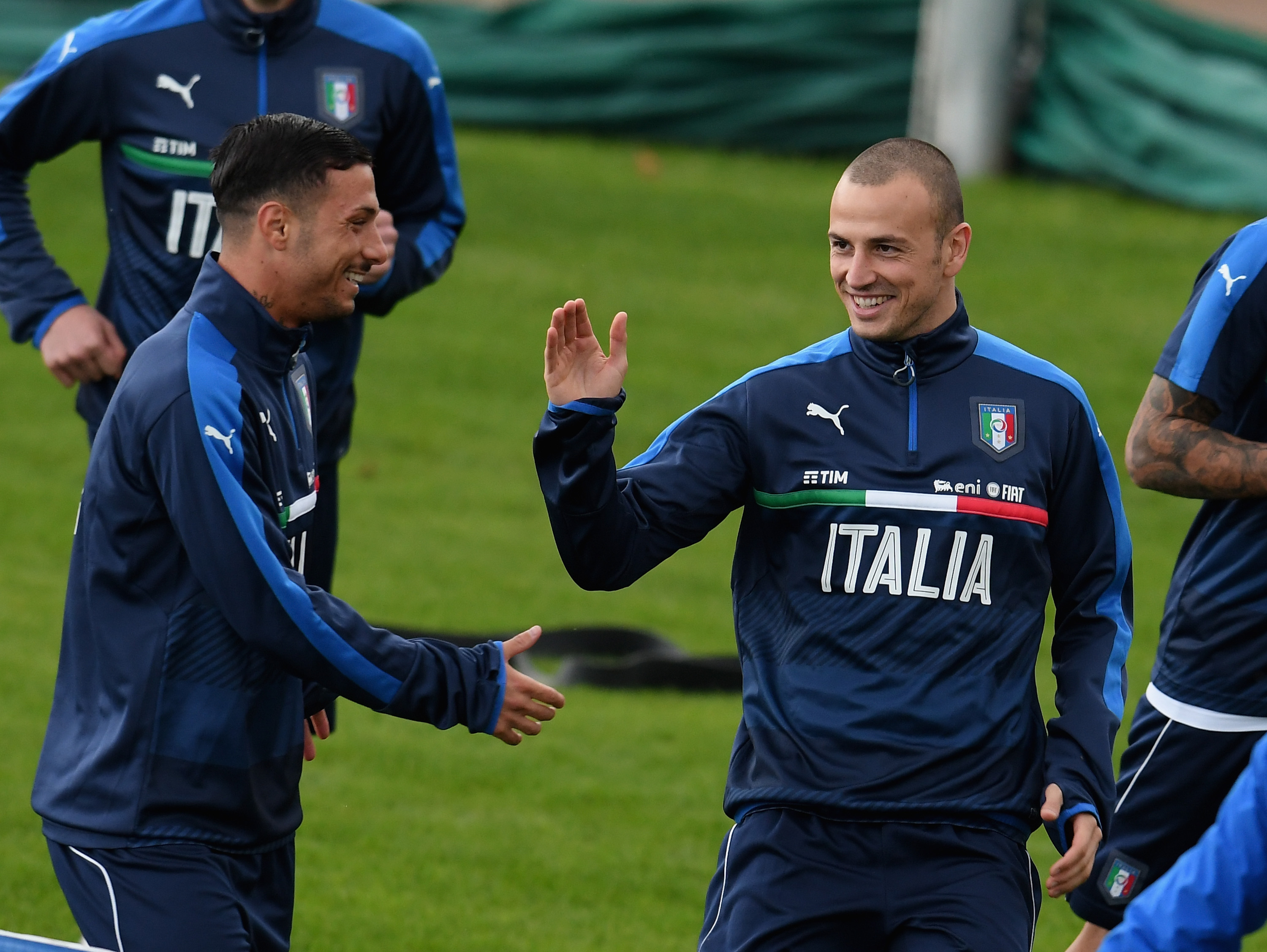 Many big clubs are scouting Genoa player Armando Izzo (born in 1992) as he has been very solid in Ivan Juric’s new team. Vincenzo Montella’s Milan are one team who have shown interest in Izzo but so has Stefano Pioli’s Inter too.

Genoa’s response? President Preziosi does not want to lose him right now and he is working with the player on a contract renewal. Izzo’s current deal with Genoa ends in 2019 but both parties have begun talks to extend his contract till 2021, with a salary increase. A contract renewal isn’t imminent yet but Preziosi is working to get it done by January or February 2017.

Genoa are currently in 12th place in the Italian Serie A table, two points off rivals Sampdoria. A European spot seems a little out of reach at the moment but at the same time, Ivan Juric’s team do have a nine-point cushion on 18th placed Pescara. Keeping Izzo should definitely help Genoa in the long run.