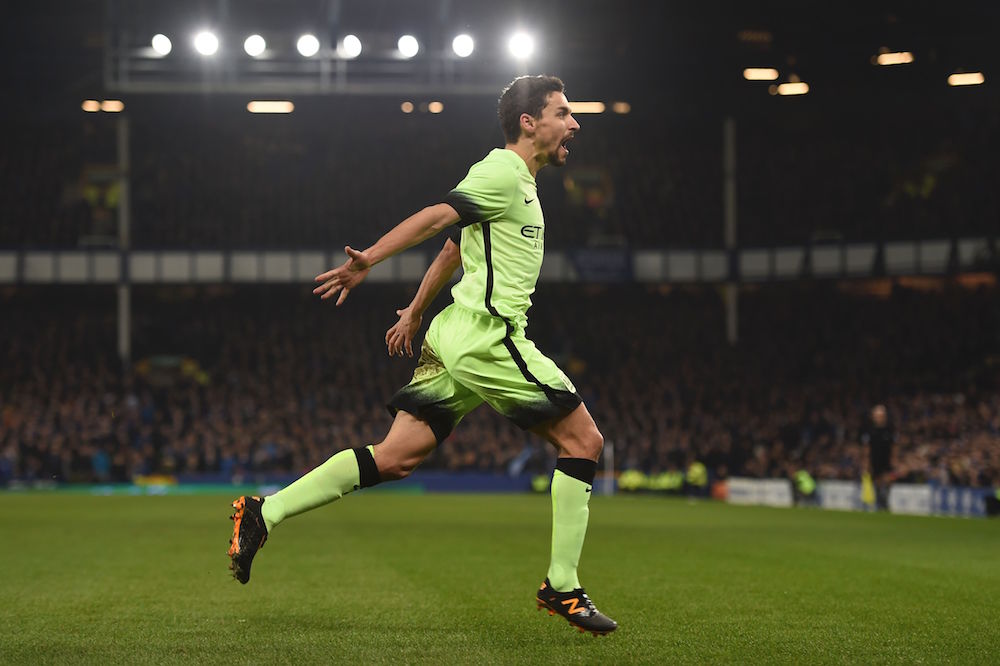 Not only that, but city rivals Inter could join the hunt for the Spaniard.

One year after the “Kondogbia gate”, the two Milanese club could be embroiled in yet another race for a player in the summer mercato.

The former Sevilla man has just one year left on his contract with the English club, so that his transfer fee could be extremely reasonable; Navas currently earns €2.5million per season, a salary that both the nerazzurri and the rossoneri can afford.