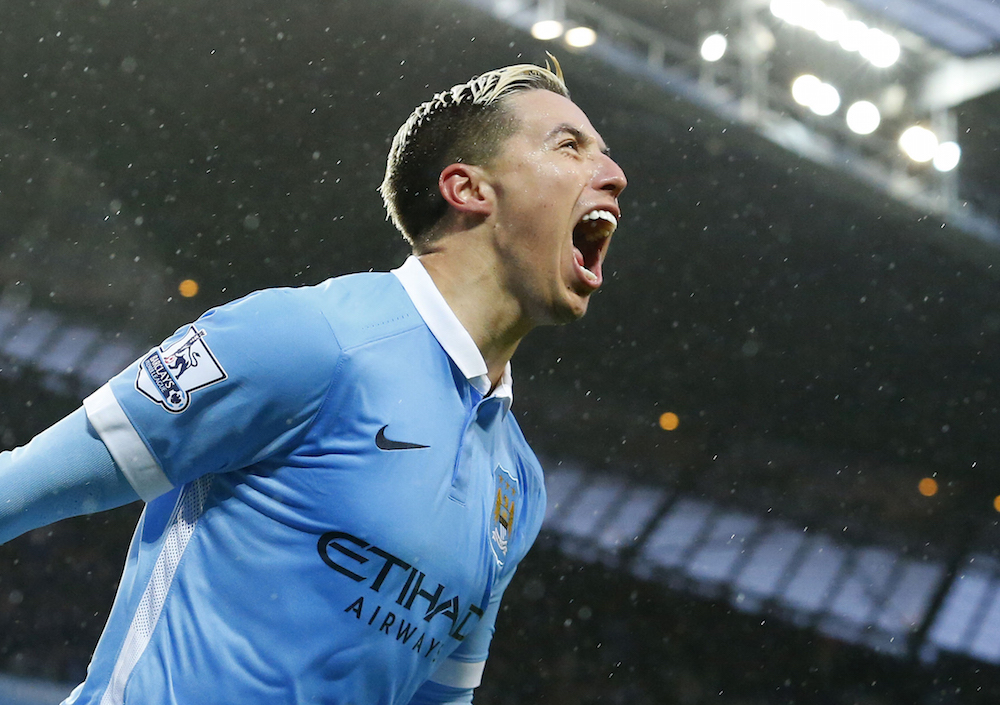 Samir Nasri is not going to be a Manchester City player next season.

New Citizens boss Pep Guardiola has made crystal clear that the he sees no space for the Frenchman in the Premier League’s giants squad for next season and despite being a bit-player at the Etihad, the former Arsenal man could still make some sort of difference in Serie A.

Manchester City’s asking price for Candreva is €20million, but the biggest problem for Italian clubs is the player’s salary rather than his market value.

The Frenchman is on a €5million deal at Manchester City and would definitely be required to lower his wages, should he join Inter, AC Milan or AS Roma which are the only Serie A clubs interested in the 29-year-old player at the moment.