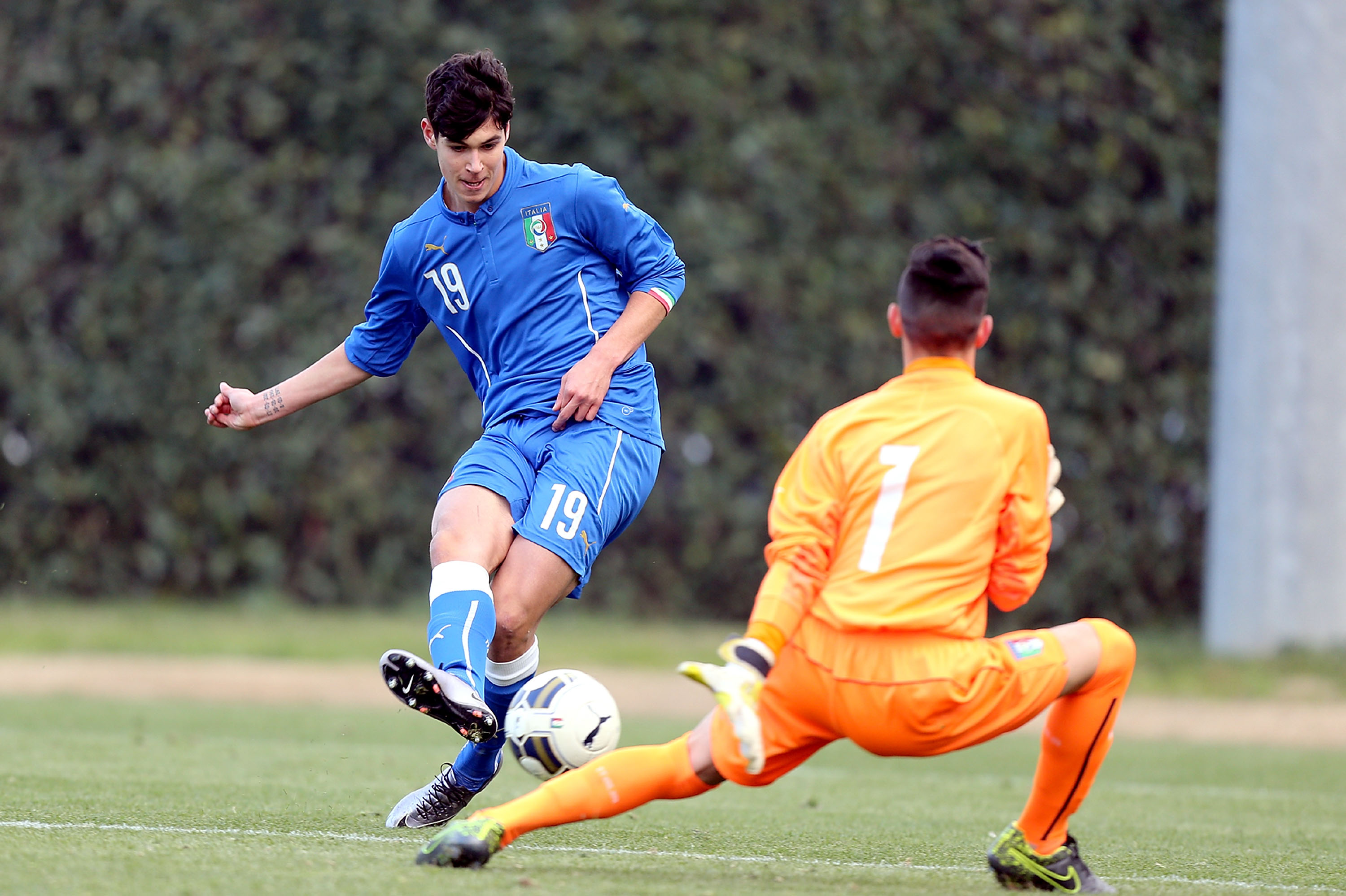 Juventus is not the only club interested in signing promising Genoa striker Pietro Pellegri, who is the second player born in/after 2000 to have made his Serie debut already, along with Juventus’ Moise Kean.

Pellegri is one year younger than Kean being born in 2001 and the Grifone president Enrico Preziosi has recently tipped him to become ‘Genoa’s Leonel Messi’.

Juventus have been scouting Pellegri for a very long time, but the Bianconeri are not the only club in the race to sign the promising striker. According to a report of Il Corriere Dello Sport, Inter and AC Milan are also interested in welcoming the player’s services.

Inter’s new owners Suning have set sights on all the most promising Italian footballers, whilst AC Milan want to do the same with their new Chinese owners that should finalise the club’s takeover by the 3rd of March.

According to the Italian paper, some Premier League clubs are also watching the 15-year-old striker who is set to sign a contract extension with his club in the near future. Genoa know that Pellegri is one of Italy’s most promising footballers and want to make the most of a future sale.