Mahmoud Dahoud will be one of the hottest commodities in the summer transfer window.

The talented U-21 Germany International can leave his current club Borussia Mönchengladbach for just €10million at the end of the current campaign. The promising starlet’s contract runs until 2018, and in case he fails to sign a new one before the beginning of the summer any interested club can activate the clause included in his contract.

Liverpool and Juventus are being heavily linked with welcoming the player’s services at the end of the season. The Reds and the Bianconeri have been scouting Dahoud for very long time, and they are the first two clubs to have knocked on the door of Borussia Mönchengladbach asking for information. 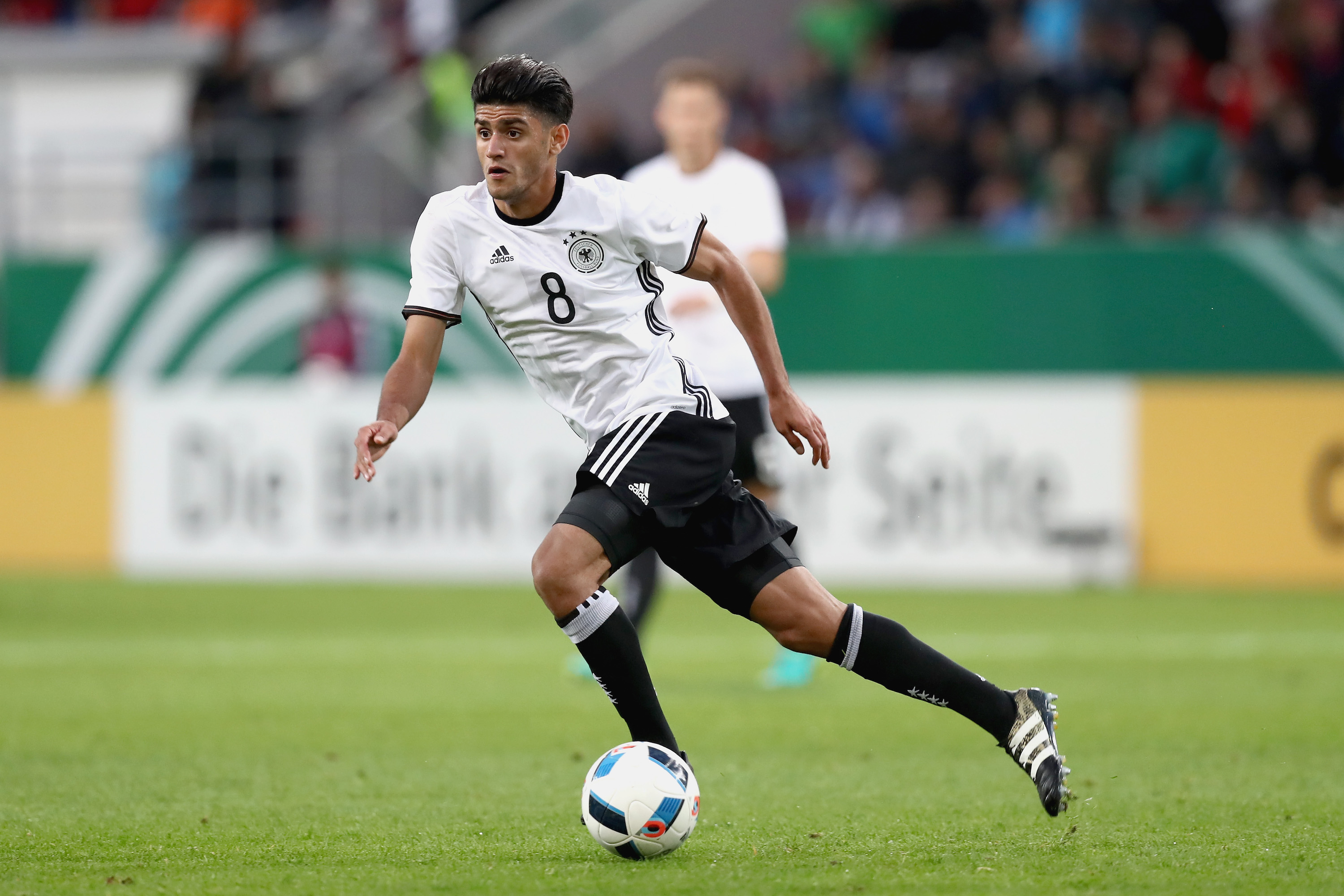 As calciomercato.com reported just a few days ago, AC Milan have also joined the race to sign Dahoud as the Rossoneri director of sport Massimiliano Mirabelli is also a long time admirer of the 21-year-old playmaker.

​According to reports from Italy, however, Borussia Dortmund are also interested in signing the Syria-born talent, as they may need to replace Julian Weigl at the end of the season. Weigl is a reported target of Manchester City and Real Madrid.