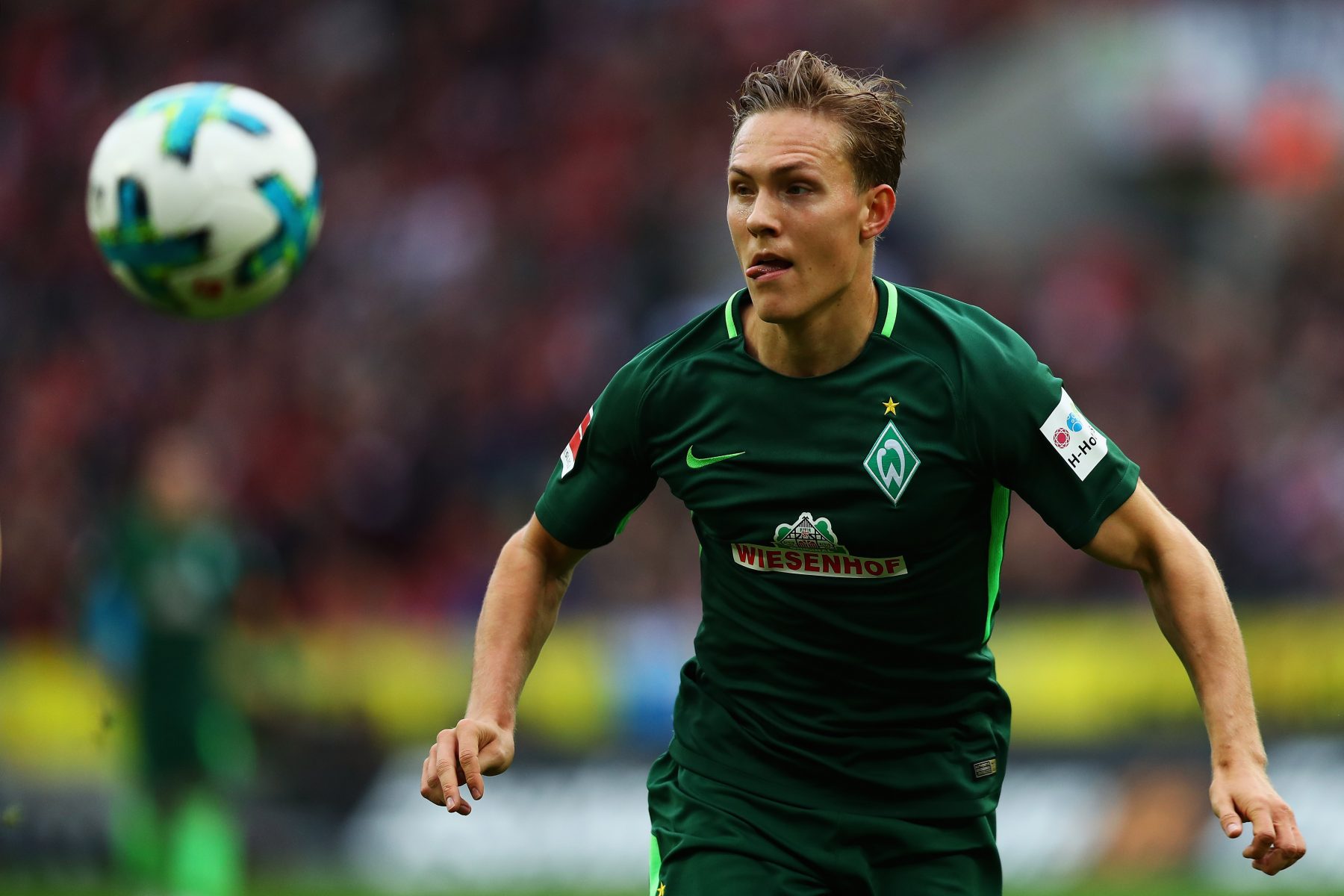 The Rossoneri are reportedly following the left-back, who’s played 16 games for Werder Bremen in Bundesliga so far. He was also part of the heroic Swedish team that knocked out Italy in the play-off to World Cup 2018. His value is said to be around €15m, according to Pedulla. A potential deal could take place in the summer.