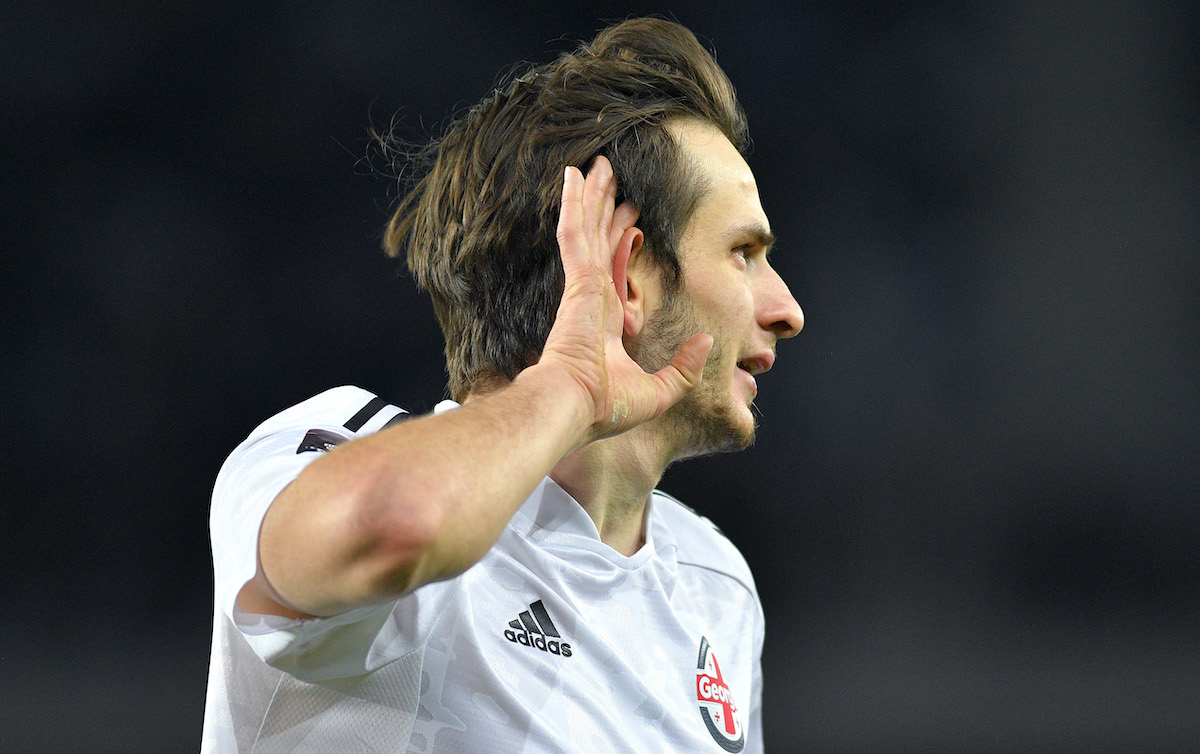 The name of Khvicha Kvaratskhelia was in the limelight again last night as he and Georgia condemned Sweden to a damaging 2-0 loss in their World Cup qualifier.

Calciomercato.com reports how the Rubin Kazan winger scored a decisive brace against Sweden in front of Zlatan Ibrahimovic, and they could have even been Milan team-mates had things gone a different way over the summer.

At the end of May, the 20-year-old’s father had confessed his desire to leave and some rumours in Georgia also spoke about how Kakha Kaladze was helping to facilitate a potential operation involving his former club Milan.

The report adds how Kvaratskhelia has been on the Rossoneri scouts’ notebook for some time, but the request for €18-20m and having non-EU passport cooled the deal. Tottenham also liked the winger a lot as did Bayer Leverkusen and Borussia Moenchengladbach, but Maldini and Massara continue to monitor the situation.