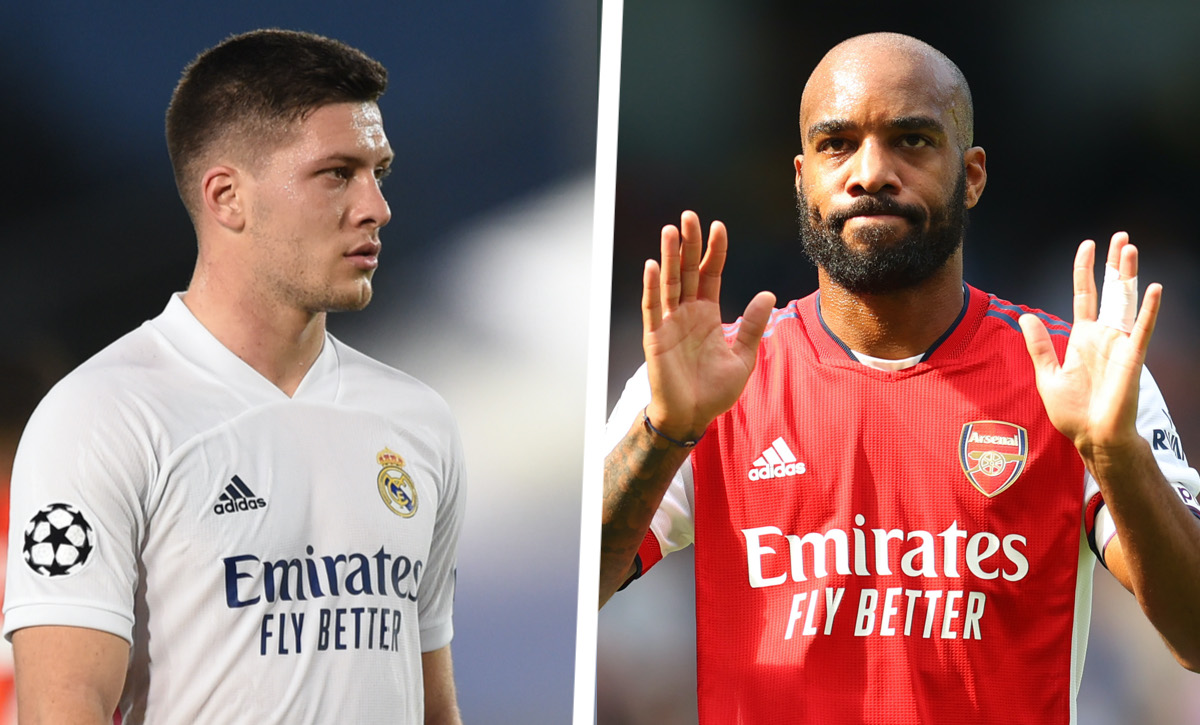 CM: From Arsenal and Real Madrid duo to South American talents – Milan’s strategy for the attack

AC Milan are looking at potential opportunities to bolster the attack with the signing of a new centre-forward, according to a report.

Calciomercato.com reports that Milan will move wisely in the January transfer market, looking above all for a new defender who can replace the injured Simon Kjaer but also perhaps in other areas if the opportunity were to arise.

Speaking of which, one potential opportunity comes from Arsenal, because in recent days some intermediaries have offered Alexandre Lacazette to Milan. The 31-year-old has a contract expiring in July 2022 but the Rossoneri management are not keen at the moment given he earns around €9m per season in salary.

There are also potential chances to do more business with Real Madrid given Maldini is on great terms with them as shown by the Theo Hernandez and Brahim Díaz opportunities. Milan remain vigilant on striker Luka Jovic, a profile that they like very much, and there are often talks with his agent Fali Ramadani.

However, there is also the expectation that Giroud and Rebic will be back in action by the new year so the feeling is that an investment in attack will be postponed until next summer, with Julian Alvarez of River Plate and Agustin Alvarez of Penarol on the list.