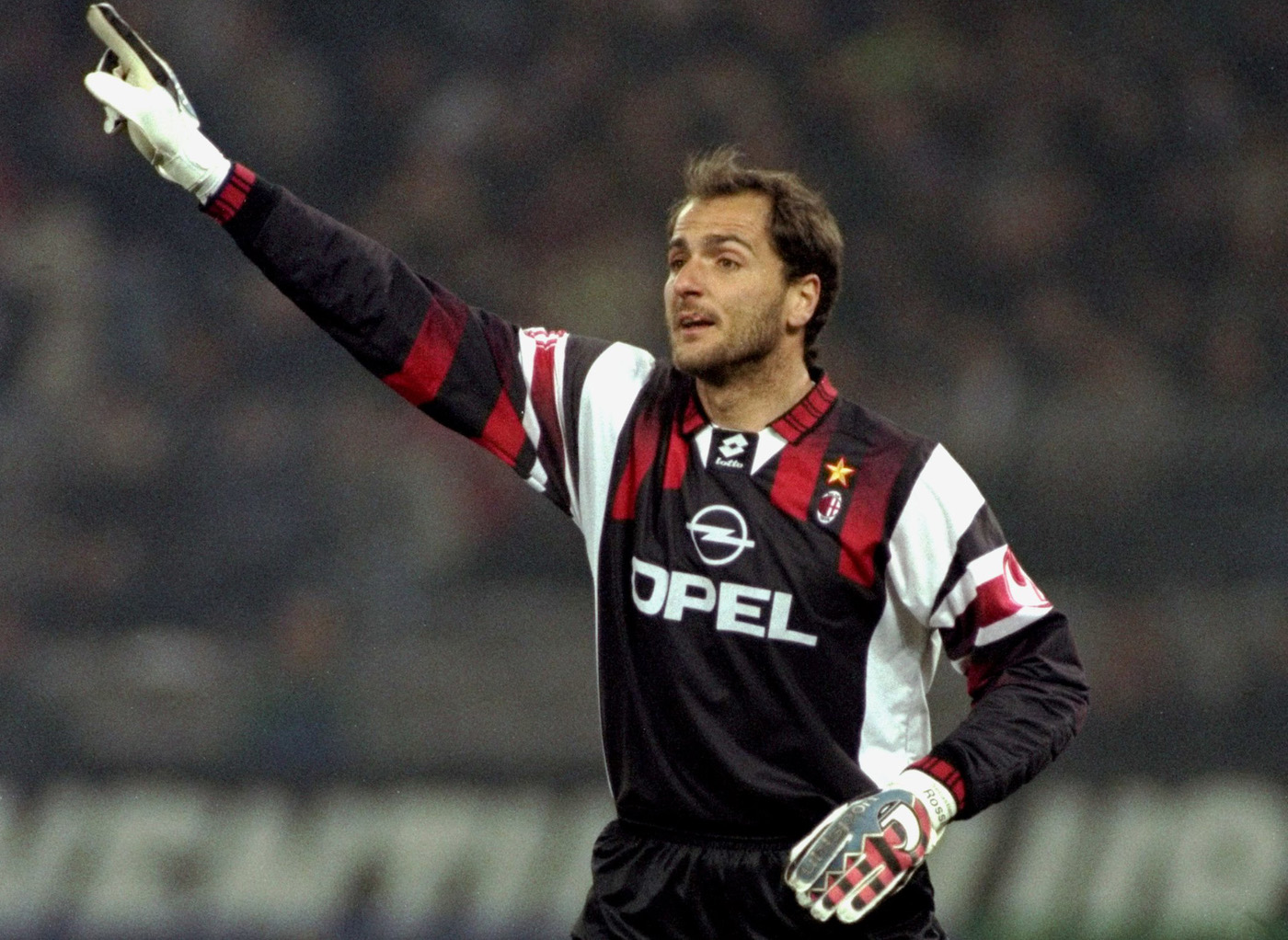 AC Milan’s legendary goalkeeper Sebastiano Rossi has given some advice to Gianluigi Donnarumma amid links with Paris Saint-Germain.

Kevin Trapp’s move from PSG to Eintracht Frankfurt has seemingly re-opened the Donnarumma saga once again.

It has been reported that should the Ligue 1 giants sell Neymar to Barcelona or Real Madrid, then Leonardo will raid his former club for Donnarumma.

It was even suggested in the media on Saturday that the club has drawn up a list of three possible replacements for the 20-year-old should a deal be struck.

Now Rossi, who played 330 matches for the Rossoneri in all competitions and has a spot in the club’s Hall of Fame, has advised Gigio.

“I would advise him to make the choices, he is the only who has to make the decisions,” he told Sky Italia (via PianetaMilan.it).

“I think he likes wearing the Milan shirt. At his age I would never be happy to stay in a place where I don’t want to stay.”