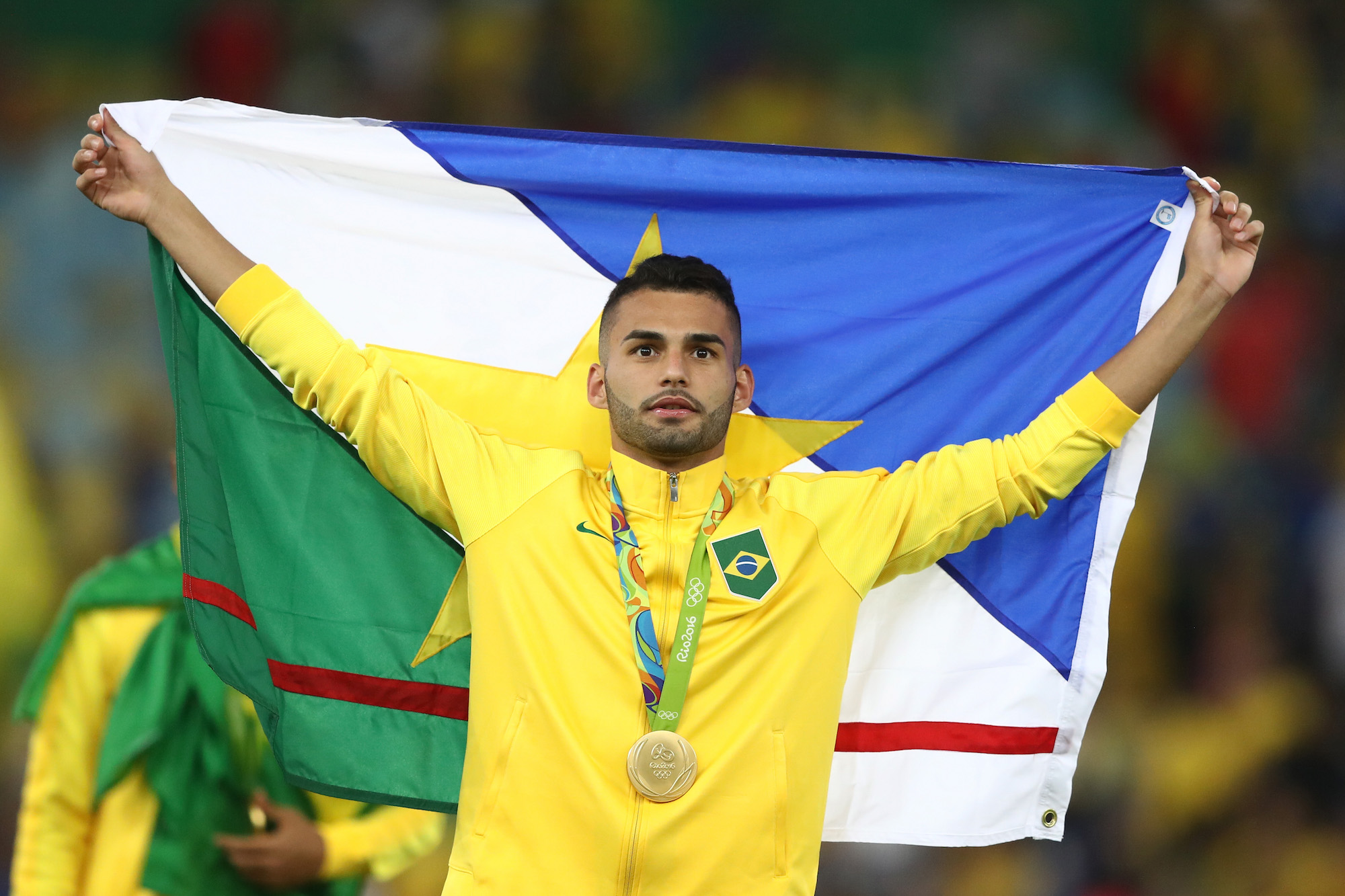 AC Milan have been linked with a whole host of big names since the new leadership took over, but they are increasingly becoming linked with young talent too.

As reported by the editors of Sportitalia, AC Milan are interested in Thiago Maia, the 20-year-old Santos defensive midfielder.

The transaction is not a priority, and will not come before other negotiations, but the player has been followed by the scouting of new leadership and they appreciate his talent.

Maia is regarded as one of the brightest young Brazilian talents, and reports of interest from the Rossoneri follows news that the club are eyeing further young talent such as Celtic’s Moussa Dembele and Atalanta’s Andrea Conti.

The Boa Vista born Brazilian was part of the Olympic side which won a gold medal at the 2016 Rio De Janeira Olympic games.

Maia established himself as a starter during Santos’ 2016 season, and European giants like Chelsea, Juventus and Paris Saint-Germain were credited with interest last year.