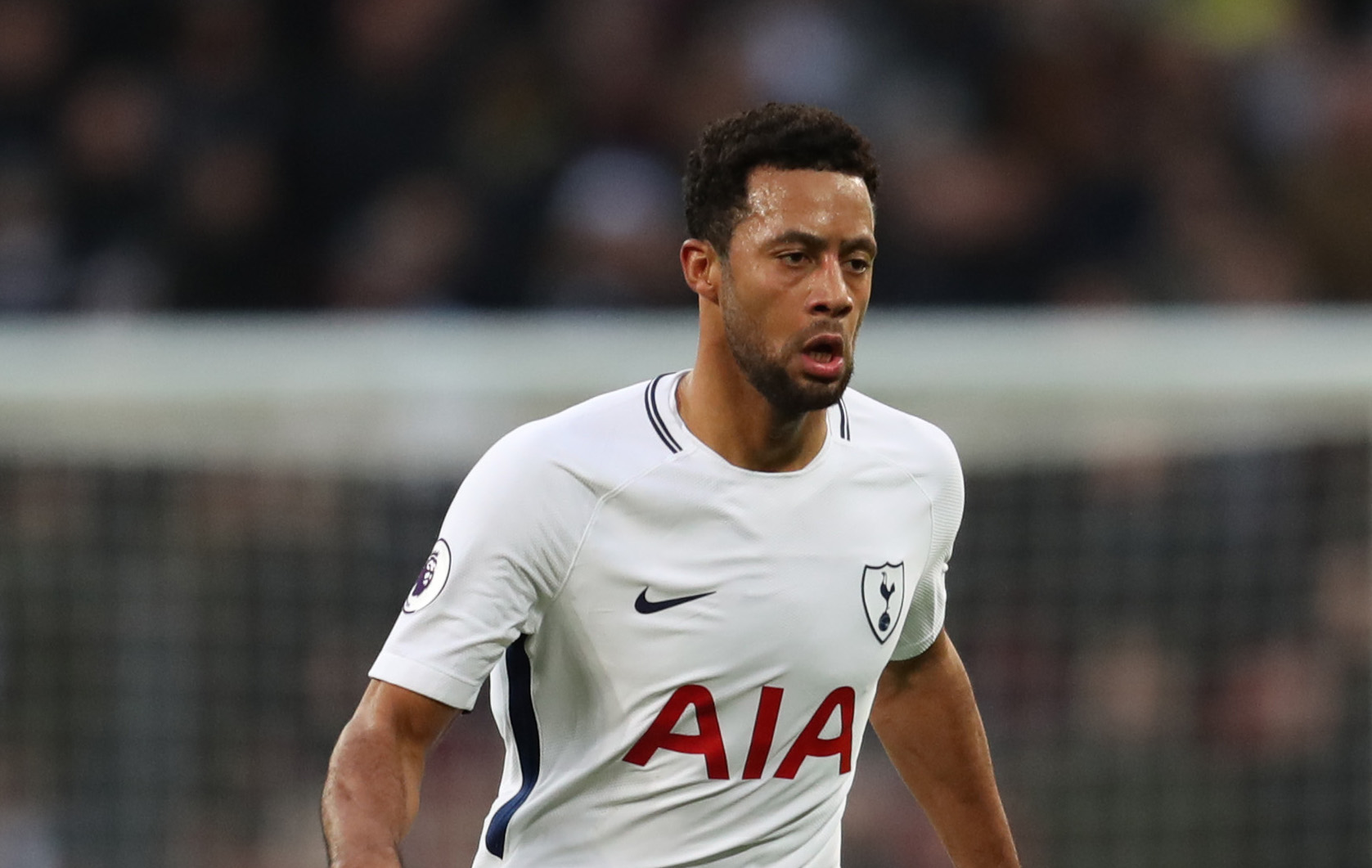 SportItalia claim that the Rossoneri are still after the Spurs man, whose contract with the North London side expires in June 2019, after being linked in the summer.

Rossoneri technical director Massimiliano Mirabelli is keen on bolstering the midfield, but will do so without putting the club’s long-term future in jeopardy.

As a result, the report claims he will wait for the Belgian’s contract to expire before making his move.

This news comes after Milan coach Gennaro Gattuso has also discussed the fact his side is missing some key components in the centre of the pitch. A number of names have been listed as possible reinforcements, such as Seko Fofana from Udinese.