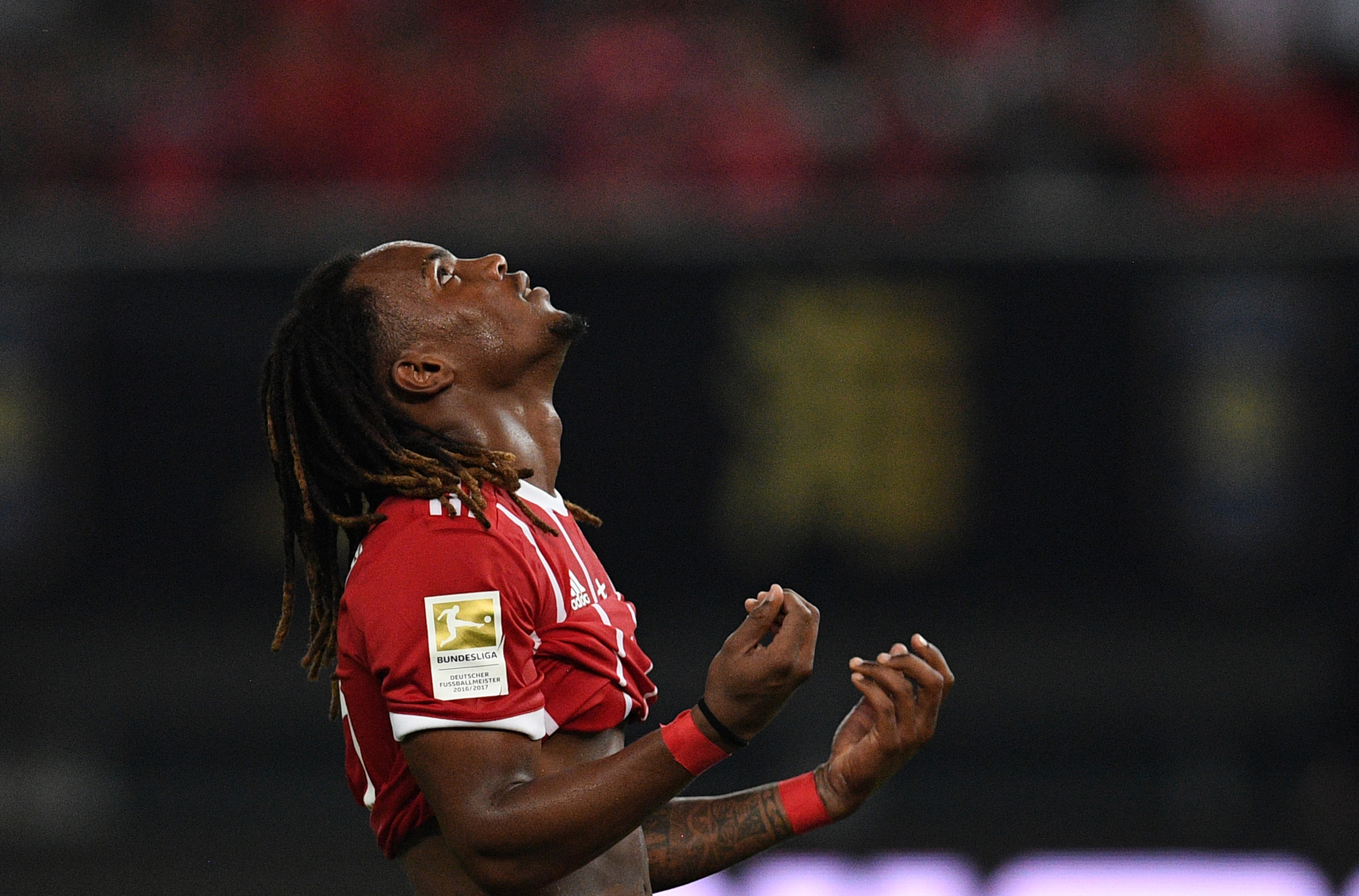 AC Milan to make another attempt for Sanches; Belotti and Kalinic could arrive

After their first approach was rejected, Milan are set to make another attempt for Renato Sanches, while both Belotti and Kalinic could arrive.

Alfredo Pedulla also adds that it’s still possible that Milan will sign Fiorentina midfielder Badelj, although he has offers from abroad. He would act as a back-up to Biglia.

Moreover, this morning’s reports suggest that Milan could sign Belotti and Kalinic. Antonio Vitiello, of MilanNews.it, claims that Milan are pushing hard for Kalinic, and that it’s very likely that both him and Belotti will arrive. La Gazzetta Dello Sport also claim that both could be signed, with the Rossoneri signing Kalinic first then going all-in for Belotti.

Belotti will have a meeting with Torino’s president Urbano Cairo tonight, to let him know his desire to join Milan.