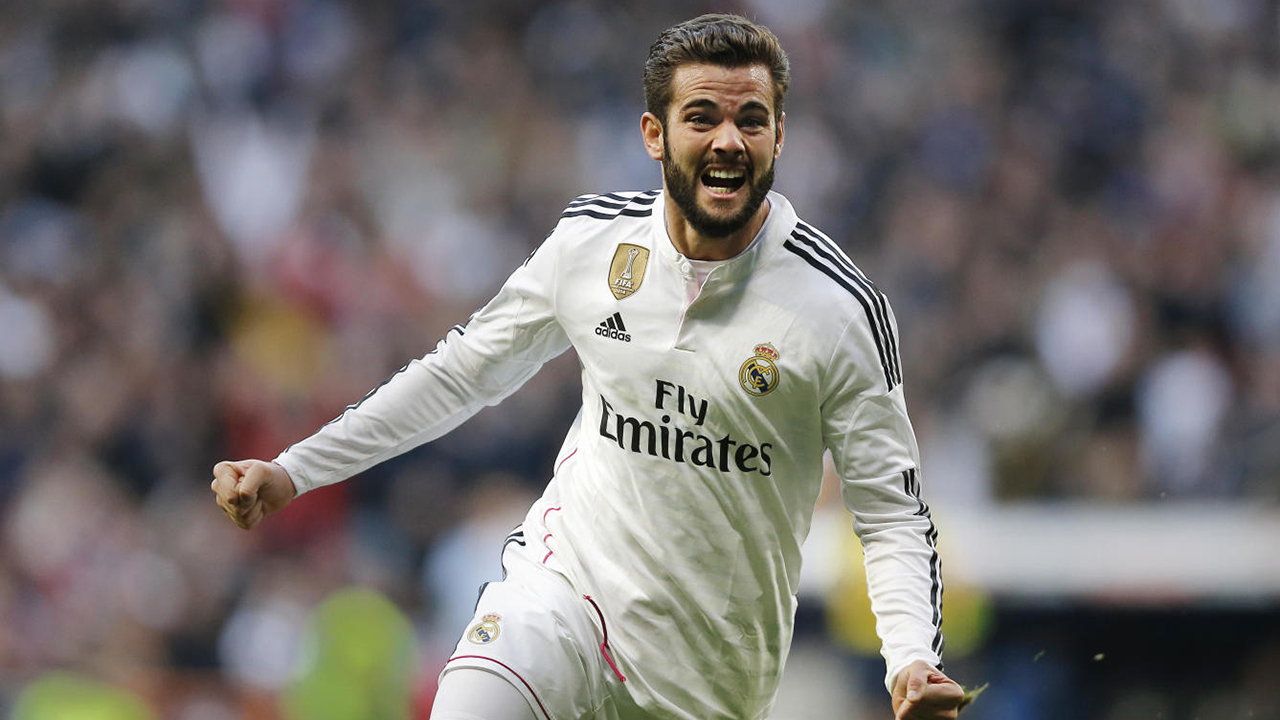 Nacho Fernandez has been Zinedine Zidane’s wildcard at Real Madrid. However, according to reports from ElGolDigital.com, the defender may leave Los Blancos this winter for Milan.

According to ElGolDigital.com, the defender is disapointed in the lack of starts at Santiago Bernabeu which allegedly has led Los Blancos to activate a “hidden plan” to sign Real Sociedad’s defensive ace, Iñigo Martinez, making Nacho Fernandez free to leave.

Nacho Fernandez is seen as one of Real Madrid’s most effective players and was one of the clubs most used players last season. However, he wants to start, which is something the Spanish giants can’t guarantee.

The website then continues to state that AC Milan has lodged a bid worth €35million to acquire the services of the 27 year old defender. A deal that may face it’s obstacles and complications, however yet a deal that is still valued and lucrative for Real Madrid as it funds their ambitions to bring Iñigo Martinez to Bernabeu.

The site claims that the Rossoneri want to make Fernandez their star signing of the winter mercato.