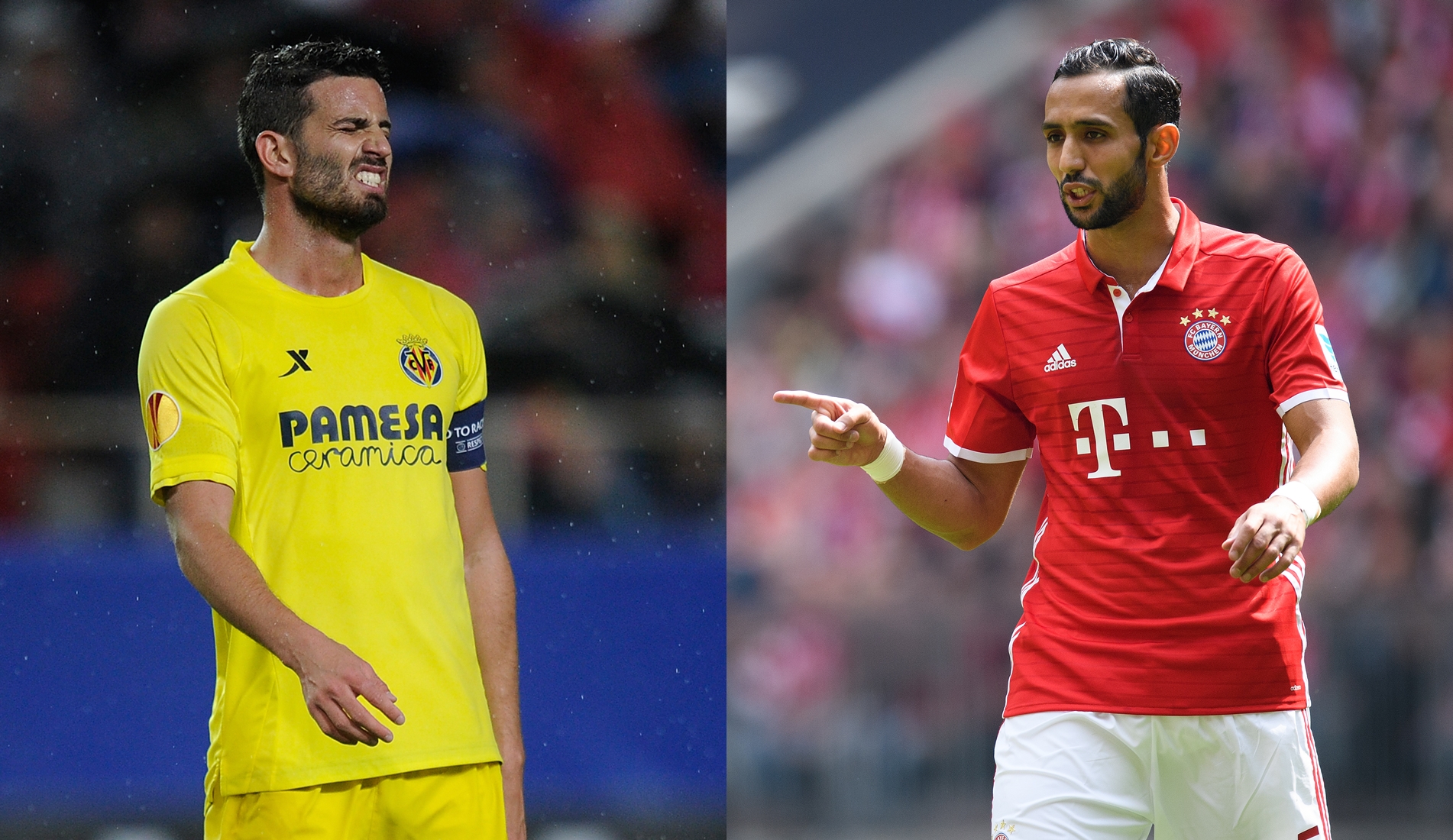 Both Mehdi Benatia and Mateo Musacchio have been named as possible suitors for AC Milan’s defence, though it’s likely only one of them will arrive. Sky Italia reports Montella has picked his favourite between the two.

Sky’s Di Stefano reports that Montella prefers Mateo Musacchio over Benatia, as the Villareal defender still is young and his technical ability, though the journalist states Benatia remains as one of AC Milan’s main targets.

Sky Italia also reports Milan could have a decisive meeting for Musacchio next weekend, where they could try to close the deal.