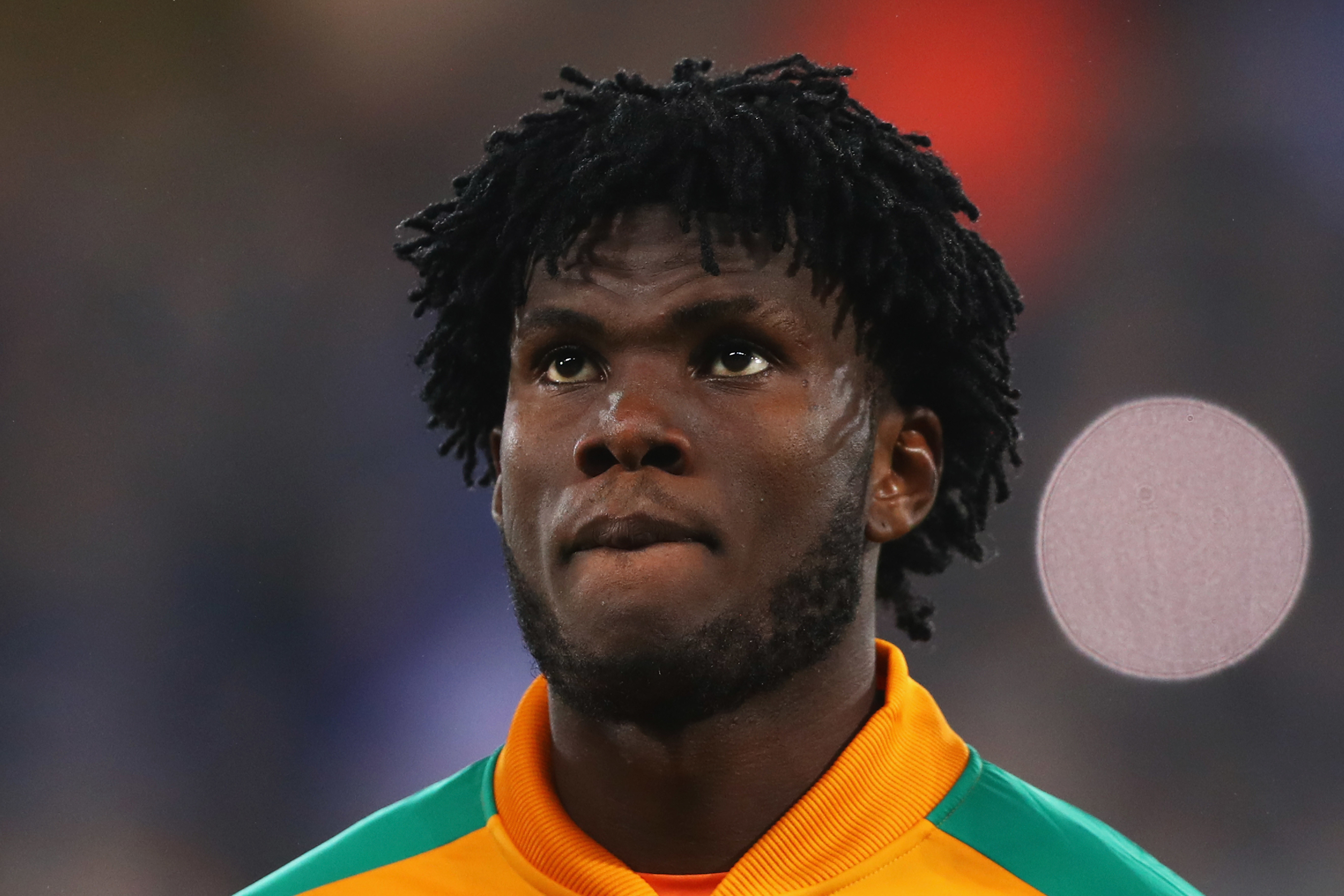 Calciomercato.com claims that Milan have made a decisive move for the 20-year-old sensation, with their future director of sport Massimiliano Mirabelli and CEO Marco Fassone meeting the Ivorian’s agent.

They discussed the outlines of the deal the Rossoneri want to offer to the midfielder, who has scored six goals this season and is also being pursued by Napoli.