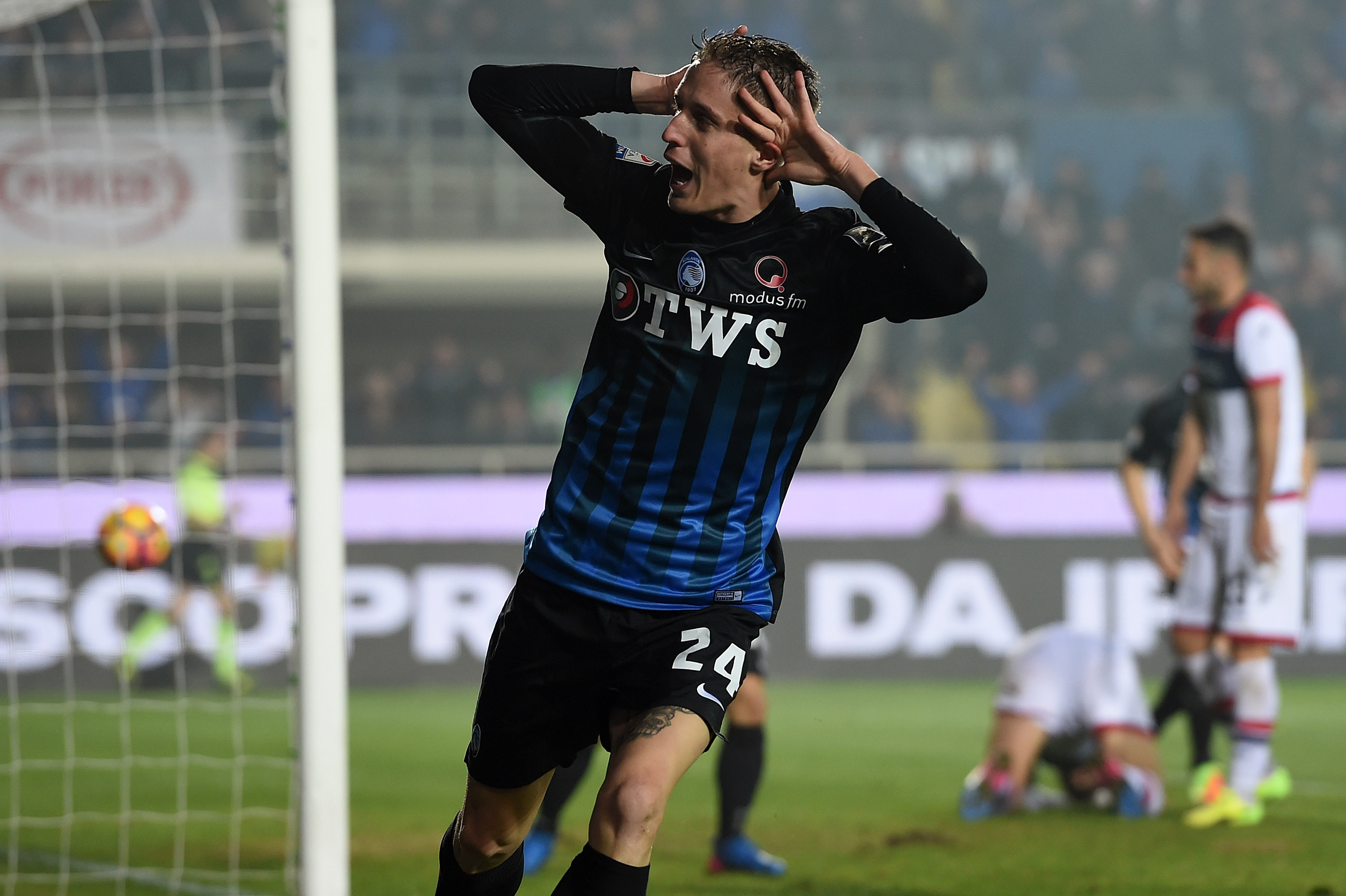 AC Milan to meet with Conti’s agent on Thursday

AC Milan are in a rush to sign Atalanta’s right-back Andrea Conti before he heads to the under-21 Euros with Italy, according to Italian media, and tomorrow there’s a meeting scheduled with the player’s agent.

Sky Italia confirms that Milan will have a meeting with Conti’s agent at Casa Milan tomorrow afternoon, in order to strike a deal with the player. Then, the Rossoneri will move on to the club, who seem willing to accept an offer valued at around €20m.

Conti would be a great addition to Milan’s new squad, as he brings both talent and experience when it comes to playing in the Serie A. He was considered as the best right-back this past season, as he played a key role in Atalanta’s success. However, as usual, when talents shine for smaller clubs there are multiple big clubs eagerly waiting to have their say on the situation.

City rivals Inter are also interested, but Milan are in pole position as of now.