AC Milan to meet PSG representatives today among others

Marco Fassone and Masimilliano Mirabelli are working hard to strengthen Vincenzo Montella’s team. After closing a deal for Porto’s Andre Silva yesterday, they have many more meetings scheduled today to discuss players of interest.

According to Gianluca Di Marzio from Sky Italia, Milan will meet PSG’s new sporting director Antero Henrique to discuss Gianluigi Donnarumma and Grzegorz Krychowiak, who Milan could attempt to sign on loan.

Meanwhile, at the moment Mirabelli is meeting Marcelo Simonian. Simonian is the agent of PSG midfielder Javier Pastore, who is, however, deemed not for sale by the club. The agent is expected to propose some young Argentinian talent to the Rossoneri.

Another meeting with super-agent Jorge Mendes is also planned during the day. Meanwhile, the agent of Emil Forsberg is expected to meet with Milan in the coming days as well. 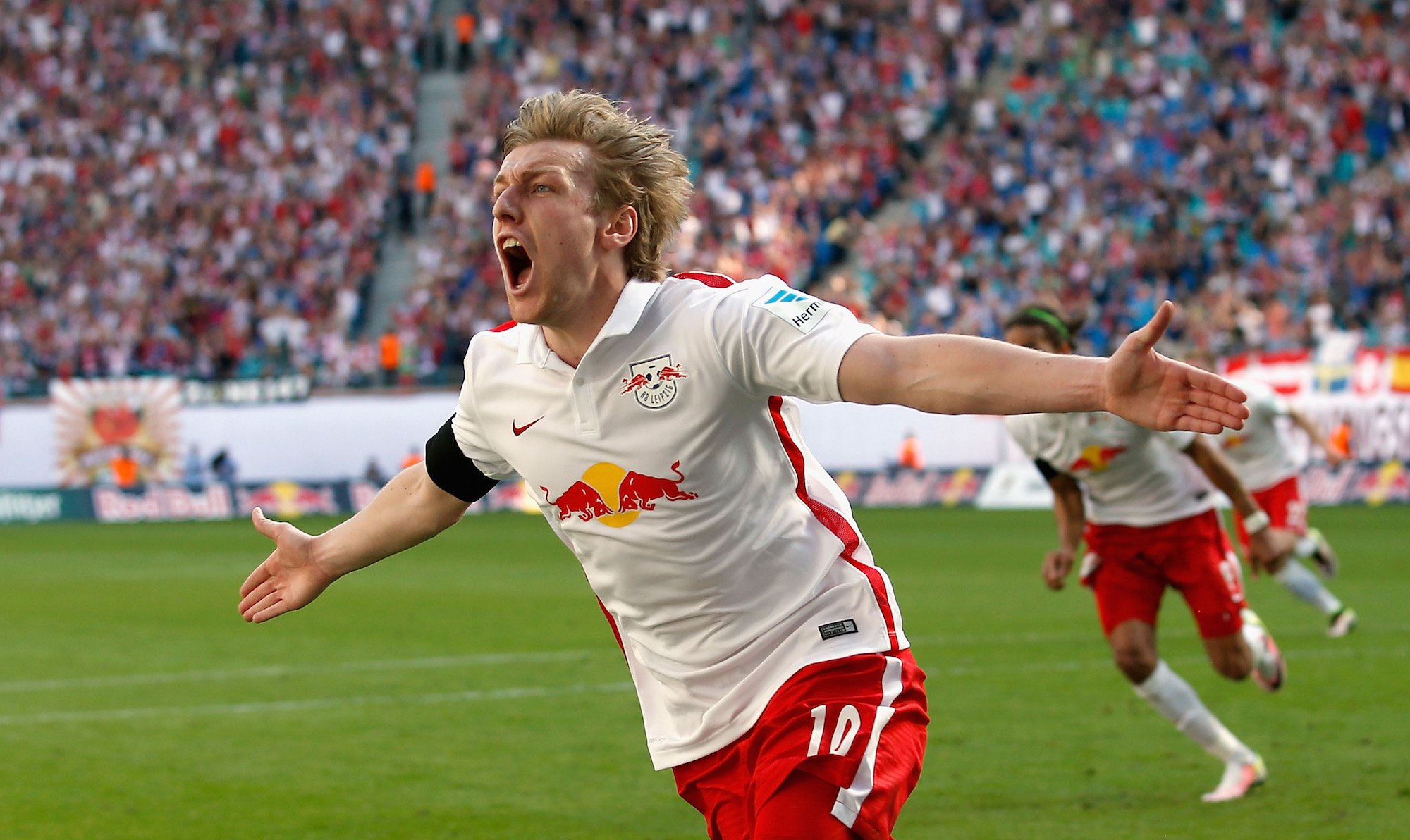 Milan, even after completing three transfers, do not intend to stop. Andre Silva is next (pending a successful medical) and there could be more to come soon.